Crosstown Doughnuts are opening a vegan doughnut shop in London

Crosstown Doughnuts has announced it will open Vegan Crosstown on Marylebone’s Picton Place, opposite Selfridges department store, late next month. 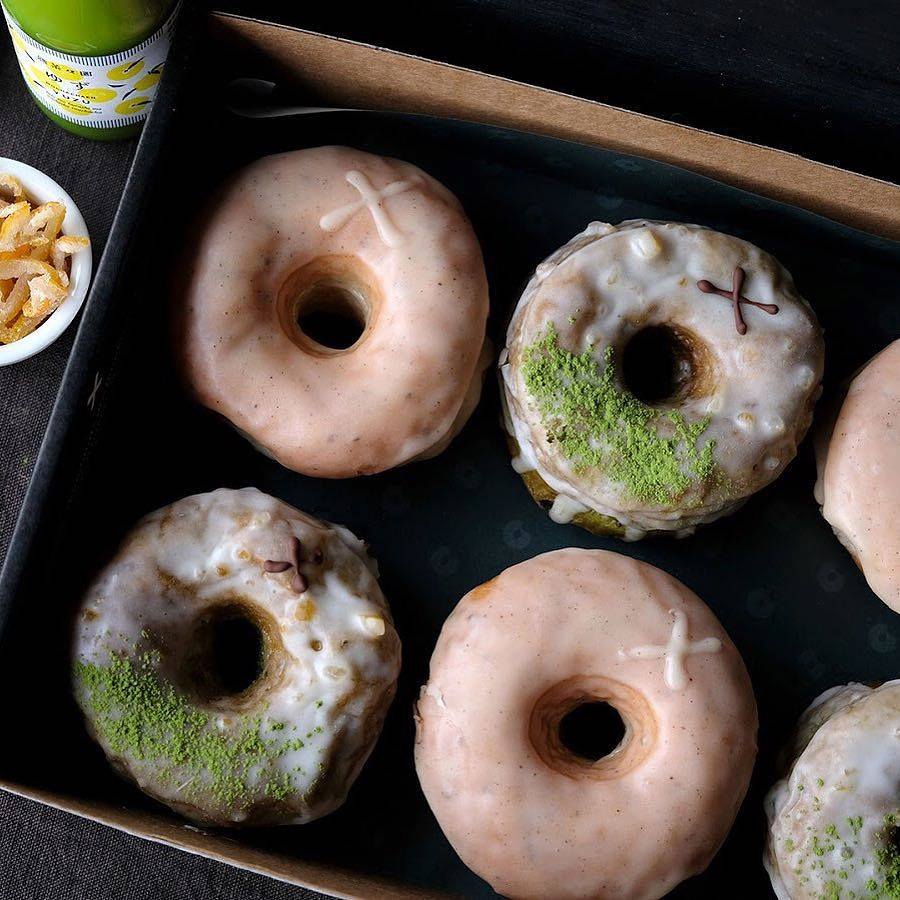 The new shop will be “dedicated to serving fresh sourdough vegan doughnuts,” alongside speciality coffee. Crosstown are fully committed to making sure the new shop is 100% vegan, and so their famous speciality coffee will also be going milk-free in the Marylebone store, and customers will be able to choose from a selection of vegan milks to add to their coffee instead.

“We want to move away from the misconception that vegan options aren’t as good as ‘the real thing,’” the website states, “and are excited to produce a vegan range of doughnuts for London that are every bit as delicious as their non-vegan counterparts.”

In preparation for the new store’s launch, Crosstown will be launching two brand spanking new vegan doughnut flavours in its existing stores. From Friday 9 to Sunday 11 March, customers will be able to get their hands on the new vegan tropical compote doughnut, with pineapple glaze and coconut chips. 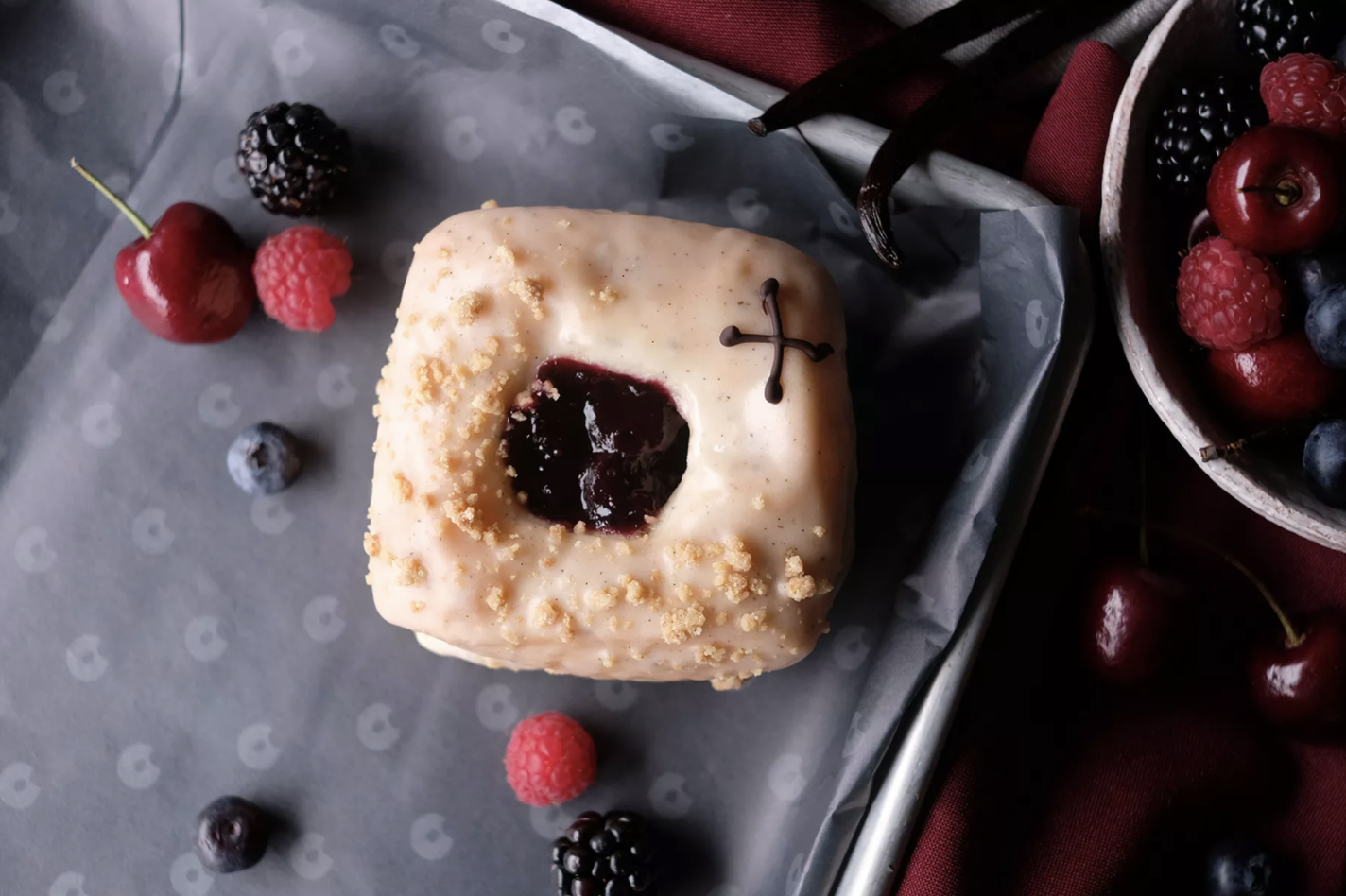 And from Friday 16 to Sunday 18 March they will be adding a vegan forest fruit compote doughnut, with vanilla glaze and vanilla crumble to the menu.