Major chain Costa Coffee has added a vegan Me’tball Wrap and Chick'n Panino to its offering, as well as a range of bakes

Costa Coffee is celebrating Veganuary 2023 by expanding its vegan menu with a range of savoury and sweet options.

The new items, which are available from January 5, include plant-based ‘meaty’ sandwiches as well as tasty bakes.

When it comes to lunchtime dining, the chain also has you covered, with a new vegan Me’tball Wrap and vegan BBQ Chick’n Panini on offer.

To finish off with something sweet, you can sample Costa’s vegan Chocolate & Caramelised Biscuit Loaf cake or Rocky Road. 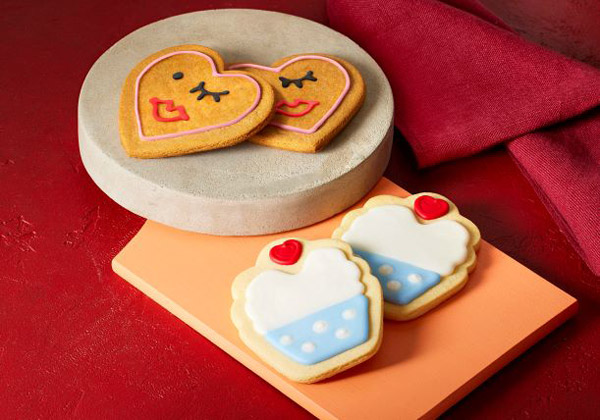 According to Costa Coffee, its new vegan Me’tball Wrap has been ‘lovingly created’ to include vegan me’tballs, coated in marinara sauce with sweet roasted red peppers and vegan cheeze, all enclosed in a tomato tortilla wrap.

Its other plant-based sandwich returns after being a fan favourite last year – the vegan BBQ Chick’n Panini. It offers vegan chick’n in a Texan BBQ sauce, vegan cheeze, roasted peppers and fresh spinach all encased in a stone baked sourdough panino.

In a statement sent to Vegan Food & Living, a Costa Coffee spokesperson said: “This January we want to spoil our customers, giving them the ultimate feel-good start to the year.

“What better way to do that than to create the most wonderful food and drink menu to enjoy and there’s even a whole host of new and returning vegan items included.”

Want to try more tasty treats this Veganuary that you don’t have to cook yourself? Check out our guide to the best vegan restaurants around the UK