The dairy industry is feeling the pressure from the plant-based milk industries and asking the government to intervene. 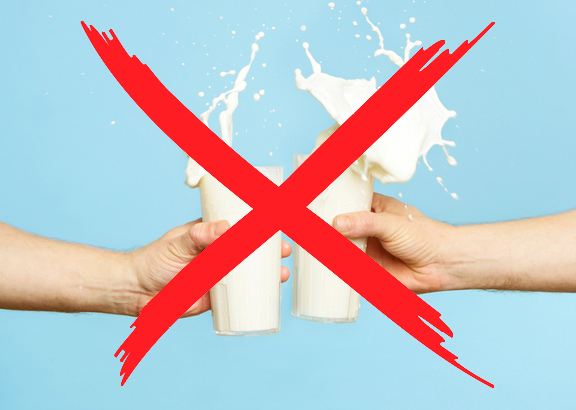 Beth Briczinski, who is vice president for dairy foods and nutrition at the National Milk Producers Federation, which represents dairy farmers, has a bone to pick with plant-based drinks manufacturers.

Why? Because bizarrely she believes these other “milk” products are confusing consumers, as she incorrectly believes that these products are claiming to have the same nutritional properties as cows milk, and so are labelling their products “milk” and placing them in the dairy aisle at the supermarket in an attempt to hoodwink consumers into purchasing them instead. Never mind the fact that nut milks have been around since Medieval times, and customers haven’t seemed to struggle to distinguish between the two!

This week, a group of 32 members of Congress, many of them from big milk-producing states, came to Briczinski’s aid. They wrote a letter to the Food and Drug Administration, calling on the FDA to order manufacturers of plant-based drinks to find some other name. Democratic Vermont Rep. Peter Welch, a co-author of the letter, points out that the FDA already has a legal definition of milk, and “the FDA regulation defines milk as something that comes from a mammary gland. So we’re asking the FDA basically to enforce its own regulation.”

Welch’s stab at dairy-free milk comes during a time when the plant-based milk market—which is predicted to grow to $35 billion by 2024—poses a financial threat to the flailing dairy industry. “As you know, dairy farmers are facing a serious financial crisis,” Welch states in the letter. “These hard working Americans have experienced deep cuts in income, as milk prices have plunged 40 percent since 2014.” 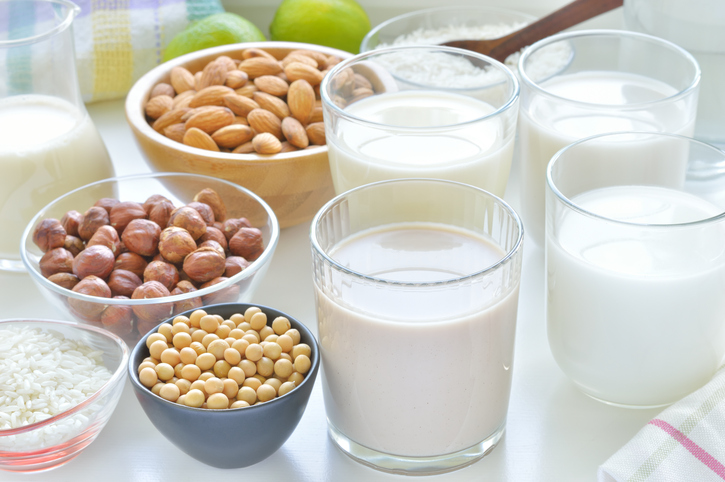 Nancy Chapman, executive director of the Soyfoods Association of North America, responds to this by saying the word “milk,” in practice, has a very broad meaning. “It’s just a liquid that is taken from a particular protein source — a coconut, a soy[bean], a cow, a goat, a whatever.”

So far, the agency has declined to take a stand, and there’s little sign that this week’s letter from Capitol Hill will change things. An FDA spokesperson told The Salt in an email that the agency “plans to respond directly to the lawmakers on their letter.”

This week’s letter is only the latest round in a long-running battle over the milk label. In 2000, the National Milk Producers Federation filed a formal complaint with the FDA, asking the agency to crack down on the labelling of plant-based drinks as “milk.” Three years earlier, in 1997, the Soyfoods Association of America had asked the FDA to recognise that “soymilk” is the common and accepted name for a product derived from soybeans and water.

In 2014, Unilever filed a lawsuit that alleged vegan company Hampton Creek could not name its plant-based mayonnaise “Just Mayo” as it did not contain eggs, and thus violated the standard of identity of the traditional product. After a yearlong battle, Unilever lost its claim, and Hampton Creek reported a 350-percent increase in annual profits—and introduced 43 new vegan products shortly thereafter.