leCupboard is looking to plant vegan vending machines in strategic locations across the US, and it’s got more than $2.2 million in seed money to get started. Food startup leCupboard opened its Church Street kitchen storefront in June, serving up a range of delicious plant-based food. But future customers should prepare for a much more technologically advanced approach as leCupboard has big plans to expand heir business with the introduction of leCupboard vending machines, placing them at two yet-to-be-announced locations in San Francisco next month.

They are rumoured to contain prepared meals including chia pudding breakfast cups, lentils, and zucchini noodle bowls with walnut pesto, according to Eater, at an average cost of about $8.

Lamiaâ Bounahmidi, the founder and CEO of leCupboard wants to take food vending to a whole other level. That includes programming ways to help consumers choose the right meal to fit their diet, placing the machines in high-traffic food deserts, and one day partnering with health insurance companies to make their meals affordable.

People who walk up to leCupboard’s “soil to software” machines are able to interact with them to figure out the best meal for that particular moment. If a diabetic wants to avoid strawberries, the machine makes suggestions based on that information. 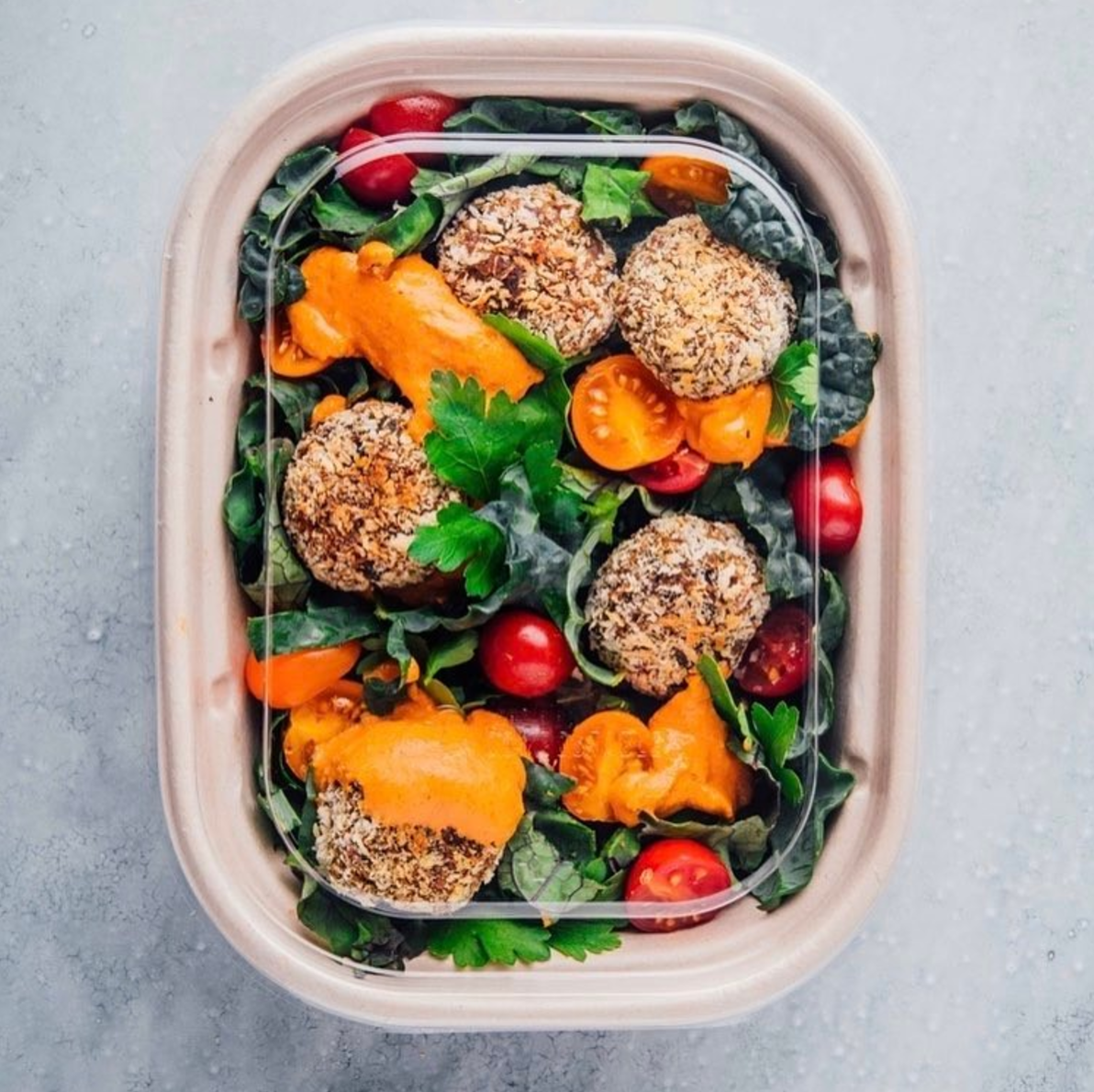 The company has been researching and developing the vending machines for the last four years, and ultimately wants to work within health providers and the federal food stamp program to find ways to feed undernourished populations at an affordable rate, Bounahmidi says.

“The goal is to reconnect preventative healthcare with food,” says Bounahmidi. “Everyone is going around talking about food as medicine, but there is more to it than going organic or eating vegetables.”

Bounahmidi hopes to introduce 30 machines across the city in the next three months, and then to 200 within the next 12 months as her business expands to new markets, potentially including Midtown in New York City, she said.

Bounahmidi says the marketing will emphasize the food as “plant-based” to avoid any political association with the vegan movement. The goal, Bounahmidi explains, is to move beyond single food issues such as veganism, genetically modified food spats, and the obsession with organic. The real battle is switching from a quantity-per-dollar mindset to one that emphasizes nutrients-per-dollar. 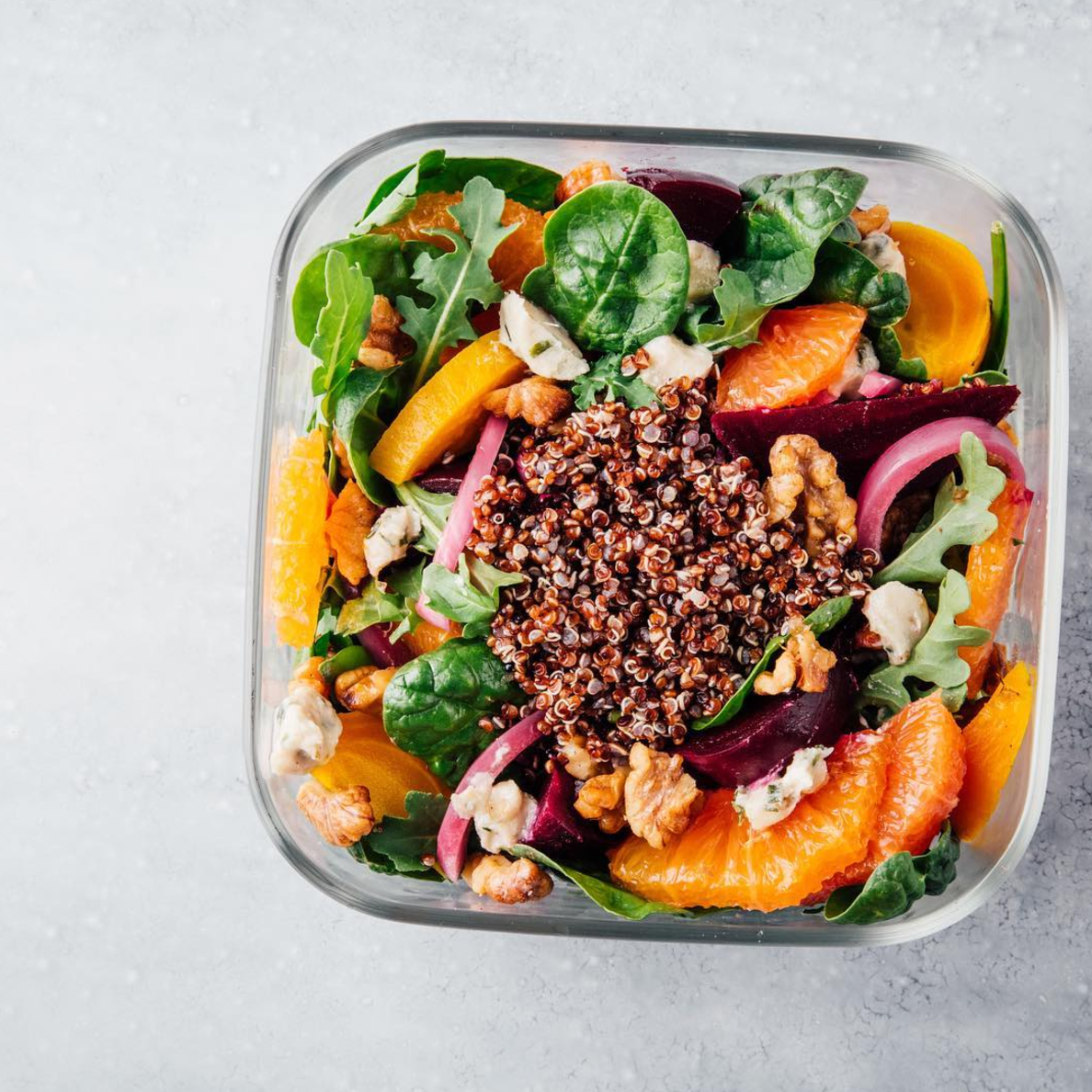 “The way we talk about food and the way we sell value to the user needs to change,” she says.