What vegans need to know about choline (spoiler alert…it’s pretty basic and no, you’re not going to get deficient)

Choline is the latest nutrient to get blasted by the mass media as being lacking from a vegan diet. But where does the truth lie? 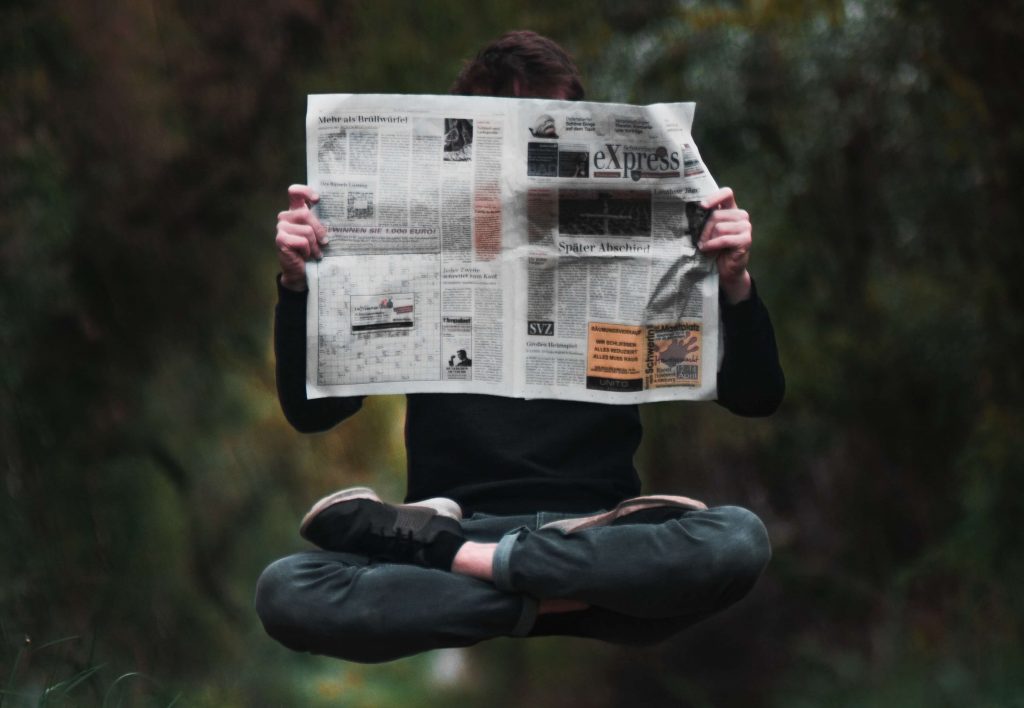 Ah, don’t you just love a good old vegan myth? We thought we’d heard quite enough about our nutritional shortcomings from the likes of B12 and protein. But move over these nutrients, there’s a new caveat in town!

Hitting the headlines last week in a comment made by a nutritionist, who had suggested a plant-based diet to be lacking, the nutrient choline reared its head in the game of nutritional Vegan Guess Who. Many news publications were quick to jump on the news, with headlines claiming a vegan diet will “rob brain of critical nutrient”. Naturally sceptical, we have a look behind these so called nutrition claims, to identify the truth behind choline, and divulge whether vegans need to be concerned about their intake or not.

What on earth is choline?

Choline is an essential nutrient in our foods. The term “essential” means that the body is unable to produce choline in sufficient amounts on it’s own, and therefore we rely on external food supplies to provide us with a regular source of the nutrient in our diets. Choline is required to help manufacture healthy cell walls and produce a brain signalling chemical called acetylcholine. Acetylcholine is required for memory, emotions and mood, muscle control, and other nervous system functions, as well as brain development.

Most of us have never been concerned about choline before in our vegan lives, nor have many of us even heard of the nutrient, unless you are familiar with a biochemistry textbook. Yet, quite a storm has been created from a recent claim by Dr Derbyshire, an independent nutritionist whom commented on the issue in the British Medical Journal of Nutrition.

Particularly concerned about choline intake for women of a fertile age, Dr Derbyshire commented: “I’m looking in the first instance to raise awareness. But I also think if people are eating a plant-based diet, particularly if they are women of childbearing age, they should look at supplements.”

Hmm. So if this nutrient is so essential, should we be concerned about our intake? What’s the truth here? 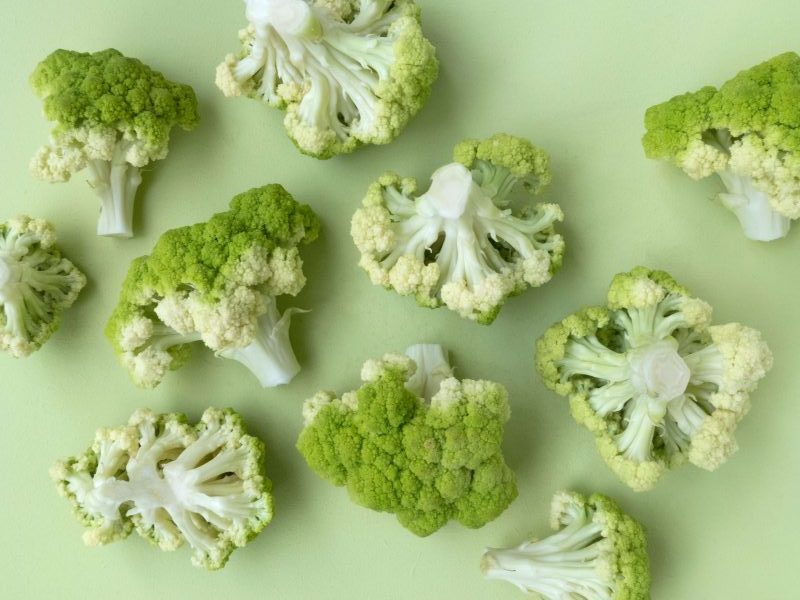 Quite conveniently for Dr Derbyshire’s perspective opinion, she happens to be a member of the Meat Advisory Panel, which may just happen to bias her opinion when it comes to the recommendations published for the general public to be witnessed to, perhaps!?

Commenting on the claims of Dr Derbyshire, the Vegan Society provides total reassurance. Heather Russell, registered dietitian working at The Vegan Society, said: “Choline requirements and intakes in different dietary groups are poorly defined at present. This nutrient is widely distributed in plant foods because it’s present in cell membranes. Soya products, quinoa and broccoli are some of the best plant-based sources.”

She continues: “You do not need to take a choline supplement when you switch to totally plant-based nutrition if you eat a balanced and varied diet containing plenty of minimally processed plant foods. The evidence base shows that this way of eating can support excellent health.”

Despite what may initially be published, a vegan diet is naturally rich in choline, provided you eat a balanced plant-based diet. Some of the best sources include broccoli and brassica vegetables such as sprouts and kale, soya products such as soy beans and tofu, as well as chickpeas and other beans and pulses, quinoa, mushrooms, potatoes and peanuts are all fantastic sources of choline.

The takeaway message? Don’t panic and as you were! No need to rush to the supplement isle, just grab some more broccoli and peanut butter next time you shop.