Check out this new vegan documentary on Netflix!

Netflix have added another vegan documentary to their collection, Live and Let Live. The film has interviews with people from different walks of life, including a number if experts from different fields, to talk about the many reasons they decided to go vegan… 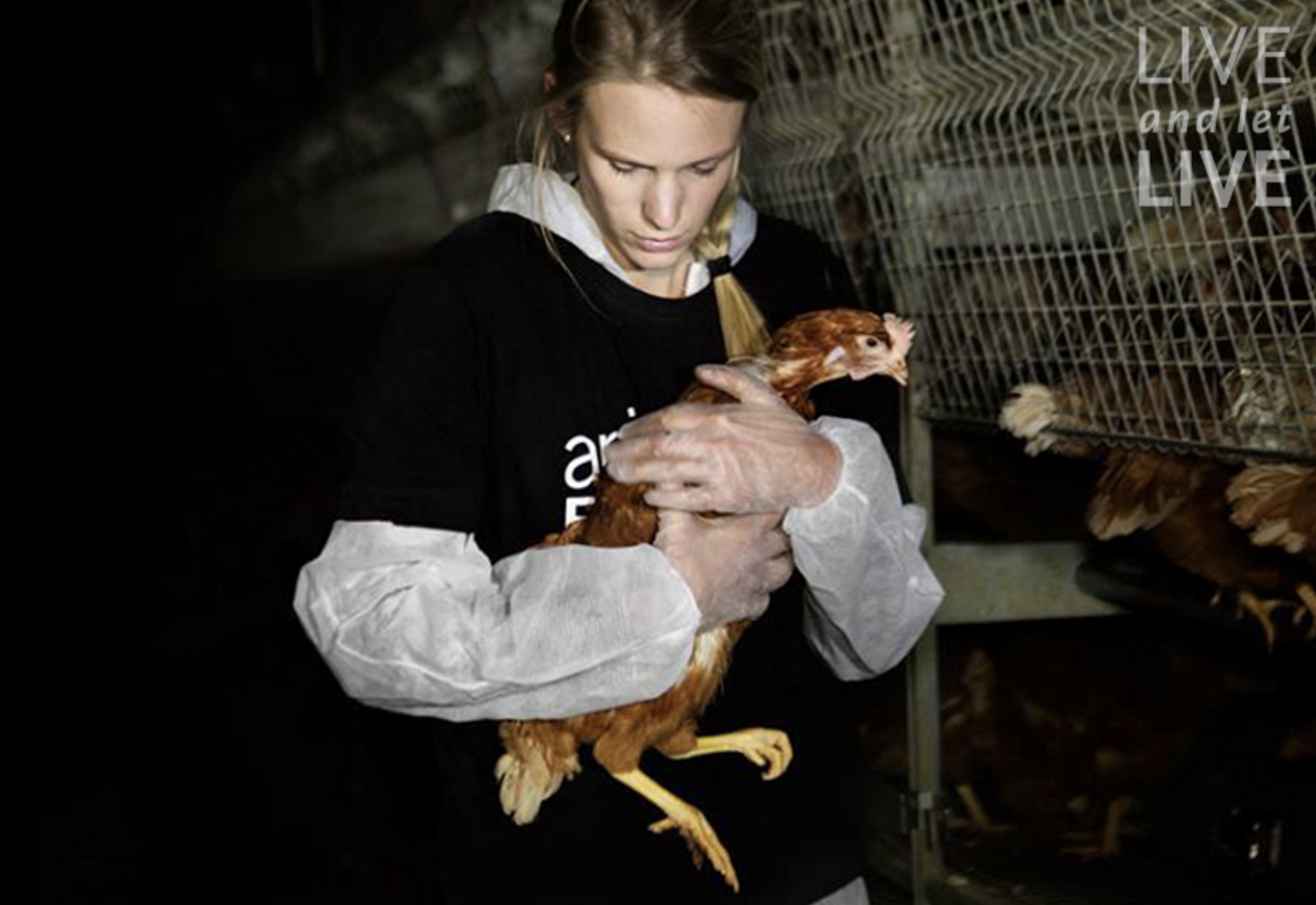 Advocating for a different mindset or perception of the world by promoting plant-based eating can be extremely difficult. Some choose to do this by taking and sharing powerful images, others craft meaningful prose, and some choose to create documentaries that weave together different elements – from clips and statistics to interviews – that all advocate the same message. In 2014, filmmaker Marc Pierschel did the latter with his film Live and Let Live. And now, after almost three years of circulation, the documentary film which was made to “examine our relationship with animals, the history of veganism, and the ethical, environmental, and health reasons that move people to go vegan” is now available to stream on Netflix!

Food scandals, climate change, lifestyle diseases and ethical concerns move more and more people to reconsider eating animals and animal products. From butcher to vegan chef, from factory farmer to farm sanctuary owner – Live and Let Live tells the stories of six individuals who decided to stop consuming animal products for different reasons and shows the impact the decision has had on their lives. The film aims to educate and inspire people to consider eating vegan from every possible angle, and includes interviews with professors of ethics, activists, and athletes, including social psychologist Melanie Joy and investigative journalist Will Potter, as well as exploring the positive impact eating vegan can have on the environment.

If you don’t have Netflix, you can get your hands on the DVD here.