Some of the nation’s most-loved celebrities have donated their favourite Veganuary recipes to a beautifully-designed e-cookbook that is sent free of charge to all Veganuary participants. 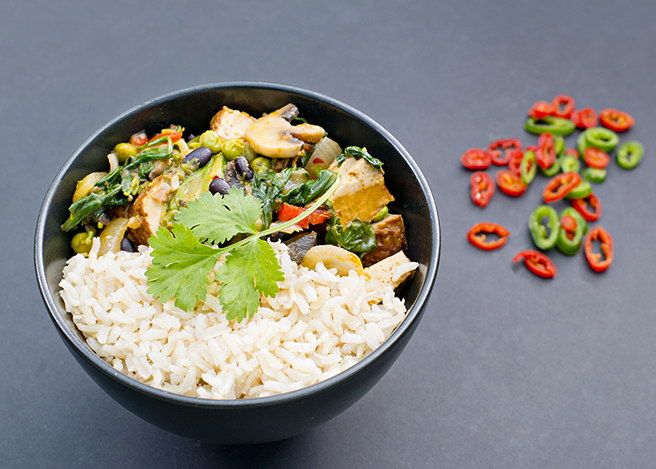 Among the stars’ plant-based recipes are:

The e-book is sent free of charge to everyone who registers to take part in the month-long vegan challenge. Last year, 60,000 took part and this year organisers are predicting the figure will top 150,000. Far from being a fad, veganism looks to be a trend that will continue to grow.

There is an ever-increasing number of high-profile advocates of a plant-based diet with Lewis Hamilton, Robbie Williams and maybe even Jeremy Corbyn adopting an animal-free diet.  Veganuary’s own Ambassadors include comedian Sara Pascoe, food writer Jack Monroe and television presenter Sarah-Jane Crawford. 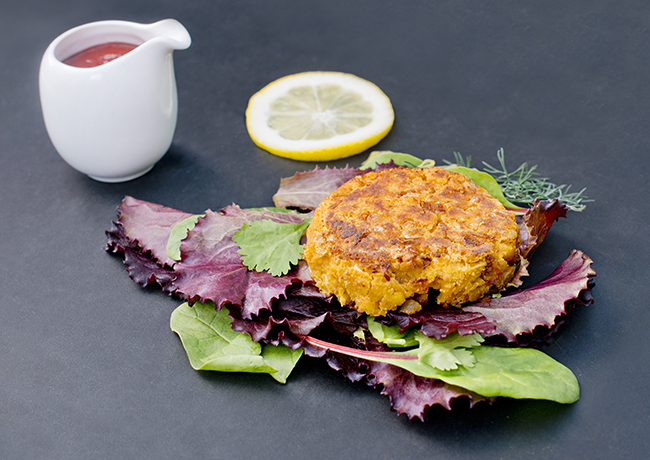 Says Daisy Miceli, Head of Marketing at Veganuary: ‘Our celebrity recipe e-book is a great way for Veganuary participants to get started on their plant-based adventure! All the recipes are tried, tested and absolutely delicious. From soups and salads to rich, appetizing mains and indulgent desserts, this little book is a unique introduction to plant-based cooking.’

The full list of recipes included in the e-cookbook is as follows: