Vegan charity Viva! is calling on the British public to ditch animal products and go vegan for 24 hours on November 1 in a bid to highlight the environmental damage done by livestock farming. 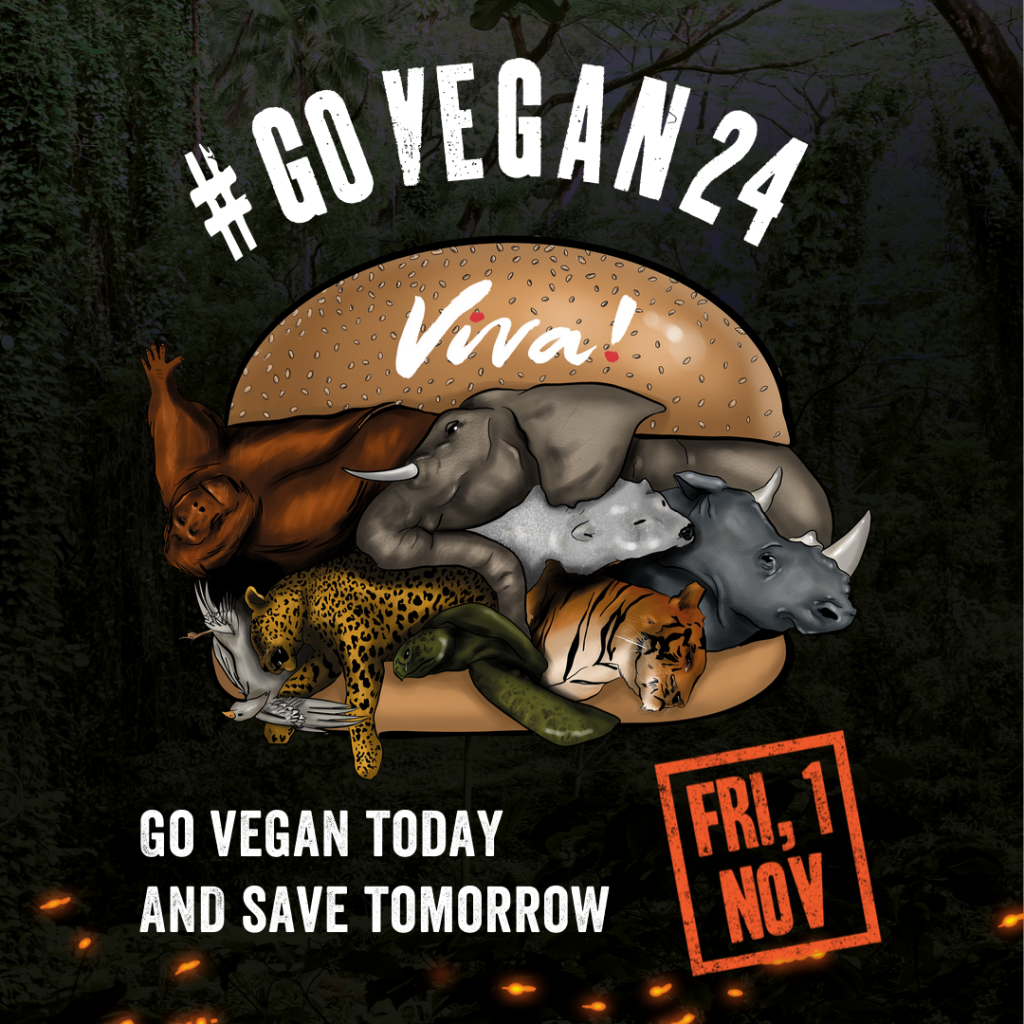 TV and radio present Fearne Cotton is joining a host of celebrities in backing a new Viva! campaign calling on Britons to go vegan for 24 hours on World Vegan Day (November 1st) to highlight the devastating effects of animal agriculture on the environment.

Cotton said: “For many people who find giving up animal-based products difficult, #GoVegan24 gives them a perfect way of exploring the benefits of veganism.”

The charity is asking social media users to post a short video message explaining why they have been inspired to #GoVegan24 to help inspire more people to ditch animal products as part of the campaign, which is also being backed by the likes of fitness bloggers Zanna Van Dijk and Stephanie Moir.

Gabrielle Aplin, the singer-songwriter who dominated the charts with ‘The Power of Love’, added: “I went vegan because I realised that eating animals affects everything — farmed and wild animals, the environment, health, poverty. We can each levy our consumer power to do our part for the world. #GoVegan24 is your first step on that journey.” 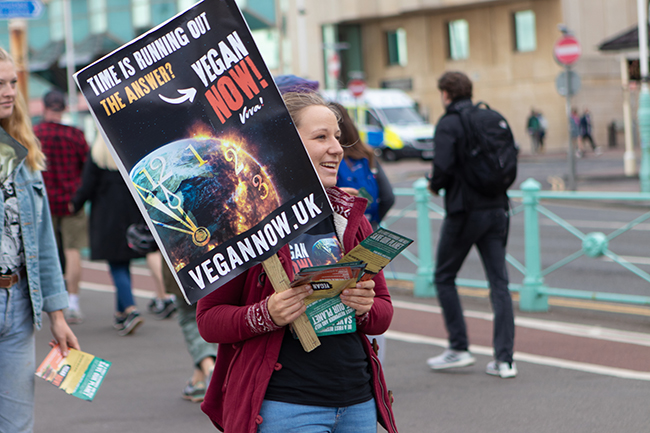 In a statement sent to Vegan Food & Living, Viva! Director Juliet Gellatley said: “Our once-pristine natural world is disappearing before our very eyes. Wildlife is under huge threat from livestock farming and overfishing.

“We’re calling on people who might not have felt they can commit to going vegan full time to try it for 24 hours on World Vegan Day on 1 November. I’m certain they won’t be disappointed.”