Following the popularity of their sold-out pop-up, Cardiff’s first vegan junk food restaurant, Greazy Vegan, will open the doors to their first permanent location next week. 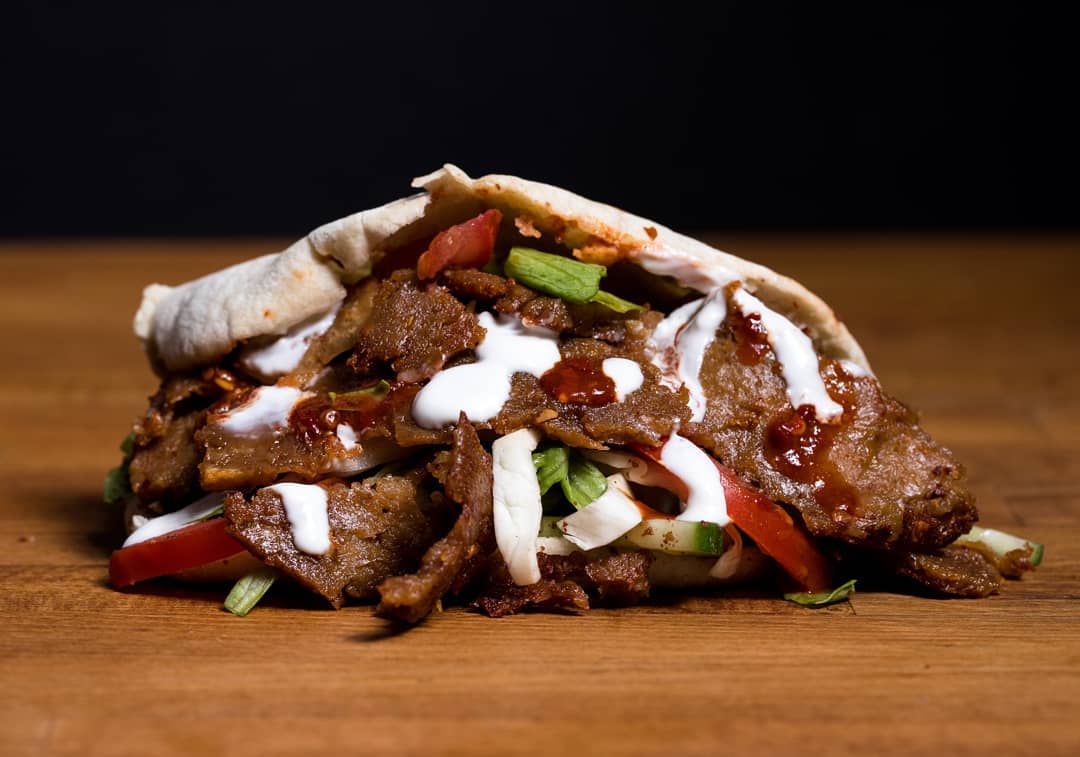 Back in October 2017, we wrote about Greazy Vegan, a junk food pop-up selling vegan burgers and hotdogs at pubs across Cardiff. After the sheer success of the pub takeovers, they’re back! And this time they have their very own venue in the city’s Castle Arcade.

Following a total of six sold-out pop-ups at various Cardiff pubs, the team behind Greazy Vegan was encouraged to open their own venue.

After much preparation, the restaurant will open on Monday 27th August, bringing its junk food menu to the streets of Cardiff. Seating up to 40 diners, they will serve their signature hotdogs, burgers and sides, with prices ranging from £2.50 (sides) to £8 (mains). 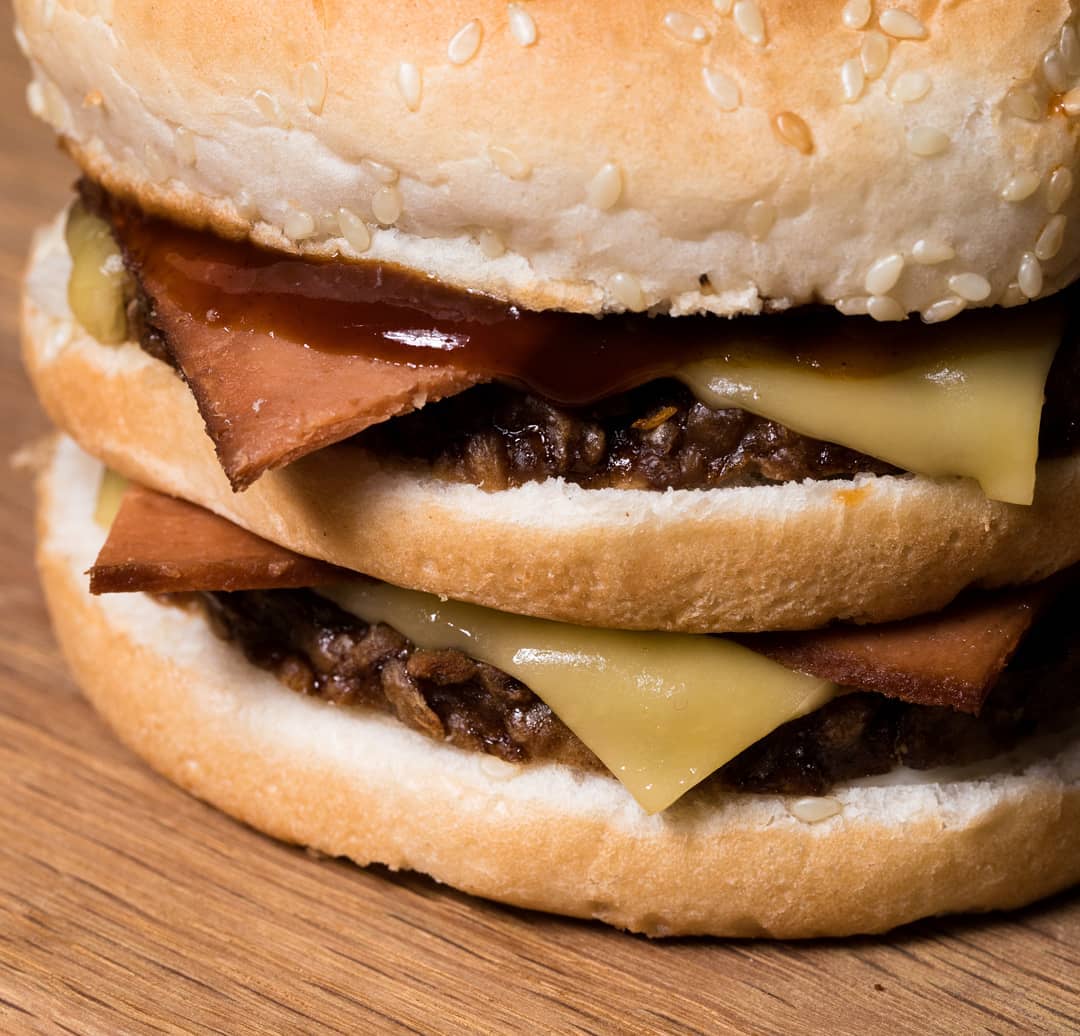 Greazy Vegan came about because they believe “not all vegans want to eat kale chips and quinoa burgers, smoked in coconut husks, with cabbage juice foam, some of us want to eat good old fashioned takeaway food but cruelty-free, to animals at least”.

The team behind the new eatery have ensured that their menu is jam-packed with tempting dishes. Among the favourites will be The GV Big Moc, The Vopper, The GV Southern Fried Chickun, Hot Dogs and BBQ Hot Wings. All of these are made using soy and/or seitan as meat substitutes.

The Greazy Vegan opens on Monday 27th August at the Castle Arcade.