A bill passed on 30th August this year legally requires Californian prisons, hospitals and state institutions to offer at least one vegan meal at their cafeterias and kitchens. 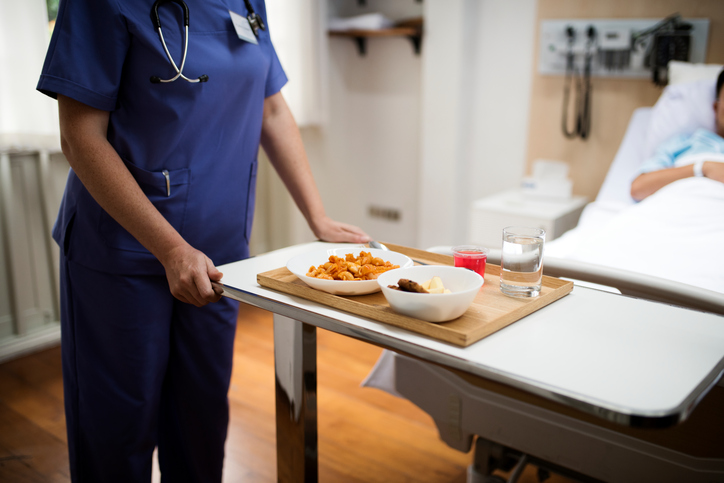 Senator Nancy Skinner, who introduced the bill (Bill SB1138), explained: ‘When I go to lunch I can choose food that meets my health, ethical or diet choices, but people in a hospital bed or prison often can’t. […] SB1138 ensures that people in hospitals, healthcare facilities or prison have access to plant-based meals.’

The bill passed by a Californian assembly vote of 69-9 and was recently signed by California Governor Jerry Brown.

Senator Skinner said: ‘By guaranteeing access to plant-based food, SB1138 respects the health, ethical and diet choices of those in hospitals or other institutions who don’t have the option to prepare their own meals.’

The bill decrees that state institutions must provide plant-based options containing no animal products or by-products. 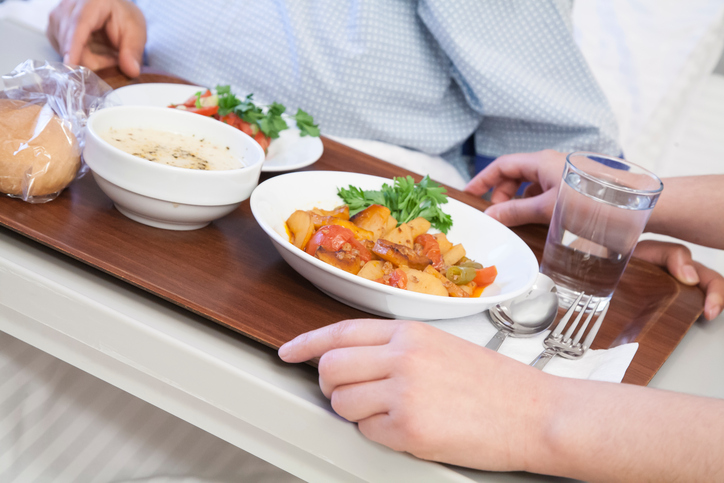 President and Founder of Social Compassion in Legislation, Judie Mancuso, said: ‘We are elated that Governor Brown sees the value in requiring plant-based meals in prisons and medical facilities. Plant-based foods are key to better health outcomes, fighting climate change and reducing the number of animals in our food production.’

The bill was sponsored and supported by the Physicians Committee for Responsible Medicine. President of the Committee, Neal Barnard, M.D., F.A.C.C. said: ‘Thanks to Senator Nancy Skinner and Governor Jerry Brown for passing this historic law that will provide plant-based options to hospital patients looking to fight heart disease, diabetes, and obesity – or who simply want a more healthful meal.’

Research is currently being carried out based on evidence that plant-based foods can help prevent chronic heart issues and other health problems. Depending on the outcome, we could see an increase in the amount of plant-based meals served at hospitals in the future.