The state has made history, officially becoming the first in the US to ‘take a step to end the fur trade within its borders’.

Sponsored by the Humane Society of the US and Animal Hope in Legislation, the bill attracted a huge amount of support from animal protection organisations across the globe.

California fur ban – what it means

From January 1, 2023 the sale of new fur products in California is prohibited – including from physical stores as well as online shopping.

The law also does not apply to other animal products used for fashion, such as leather.

Californians can contact The California Department of Fish and Wildlife, the California Attorney General’s office, and local law enforcement if they have any concern about the law being breached. 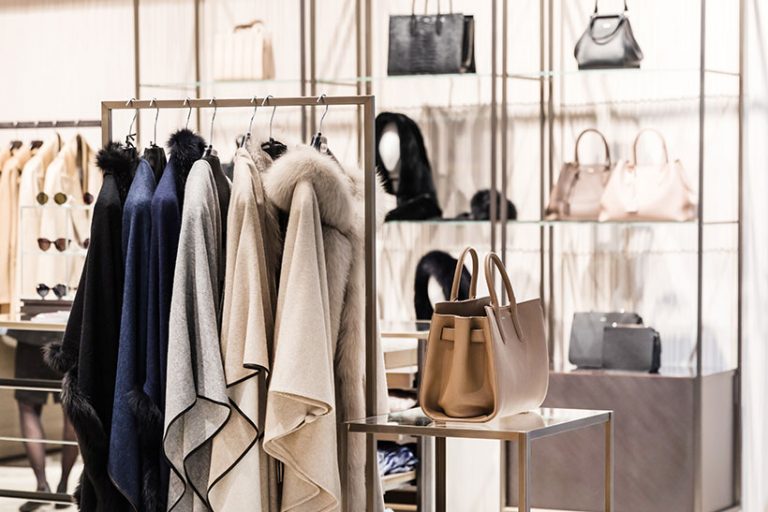 The sale of new fur products is now prohibited in physical and online stores, and offenders can be fined up to $1000 if they violate the law. Image credit: Полина Власова via Adobe Stock

“The year 2023 marks a historic step forward for California with the implementation of a law that truly represents the values of our constituents,” said assembly member Laura Friedman.

“Californians do not want to see animals live and die in cruel ways for nothing more than fashion.

“I’m so pleased that this law will help uphold our state’s animal welfare standards as well as potentially help drive innovation for more sustainable fashion alternatives.”

According to 2017 Economic Census, US retail sales of fur clothing exceeded $574 million, with most sales occurring in California.

Jenny Berg, California state director for the HSI US, added: “The fact that around 100 million animals are still raised and killed in fur factory farms for nothing more than a fur coat, hat or other product is archaic, especially when humane, environmentally sustainable alternatives exist.

“We applaud California for leading the fight against fur and sending a powerful message that animals should no longer suffer and die for fashion.”

Got on an old pair of leather boots that you don’t want to thrown away?

See both sides of the debate and find out if it’s OK for vegans to wear second-hand leather here.