California becomes first US state to ban the sale of fur

California makes history by becoming the first U.S. state to ban the sale of animal fur. 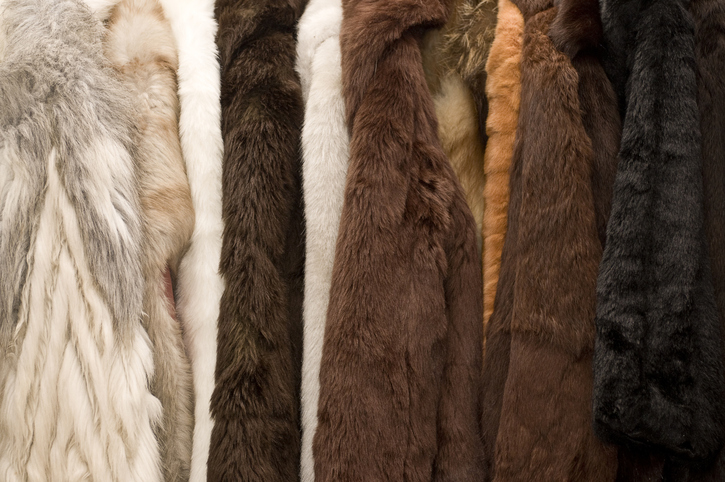 California has just made history by becoming the first US state the ban the sale of fur after Governor Gavin Newsom signed Assembly Bill 44 into law, effectively banning all new fur sales and manufacturing in California from January 2023.

California’s bill was introduced by Assemblymember Laura Friedman last December and sponsored by the Humane Society of the United States and Animal Hope and Wellness where it was met with overwhelming support from the likes of InStyle magazine (the first major fashion magaziner to ban fur), Stella McCartney, Diane von Furstenberg, H&M and more.

Discussing the landmark decision, Kitty Block, CEO of Humane Society International and president and CEO of the Humane Society of the United States, said: “The signing of AB 44 underscores the point that today’s consumers simply don’t want wild animals to suffer extreme pain and fear for the sake of fashion.

“More cities, states and countries are expected to follow California’s lead, and the few brands and retailers that still sell fur will no doubt take a closer look at innovative alternatives that don’t involve animal cruelty.”

Whilst California is making history with the landmark decision, the UK sadly is still falling far behind. Although it was the first country in the world to ban fur farming on ethical grounds back in 2000, it still allows imports of animal fur from other countries such as Finland, Poland and China.

In a statement sent to Vegan Food & Living, Claire Bass, Executive Director of Humane Society International/UK, said: “California has made history by becoming the first U.S state to ban the sale of animal fur, signifying the growing distaste for fur products by consumers who want to see compassion in fashion. It is deeply immoral for animals to suffer miserable lives and painful deaths just to end up as a bobble hat or coat trim, and this ban sends a powerful message to the fur trade that its business model is unethical and its days are numbered.

“Now is the time for the UK to join the trailblazing to shut down markets for this cruel and outdated industry. We banned fur farming here two decades ago for being inhumane, but now we allow tens of millions of pounds of fur to be imported; by effectively outsourcing cruelty we’ve only done half the job. Our #FurFreeBritain campaign is calling on the British government to follow in California’s footsteps, and make the UK the first country in the world to ban the sale of animal fur.”

California is leading the way when it comes to its compassionate decision making.  In 2018, the state became the first in the US to ban the sales of cosmetics tested on animals as well as passing legislation requiring vegan options to be served at hospitals and prisons.

The state has also banned the sale of ‘puppy mill’ animals at pet stores, instead opting to encourage partnerships that promote the adoption of homeless pets.