High-street coffee chain Caffè Nero have teamed up with The Vegan Society to release a variety of plant-based products. 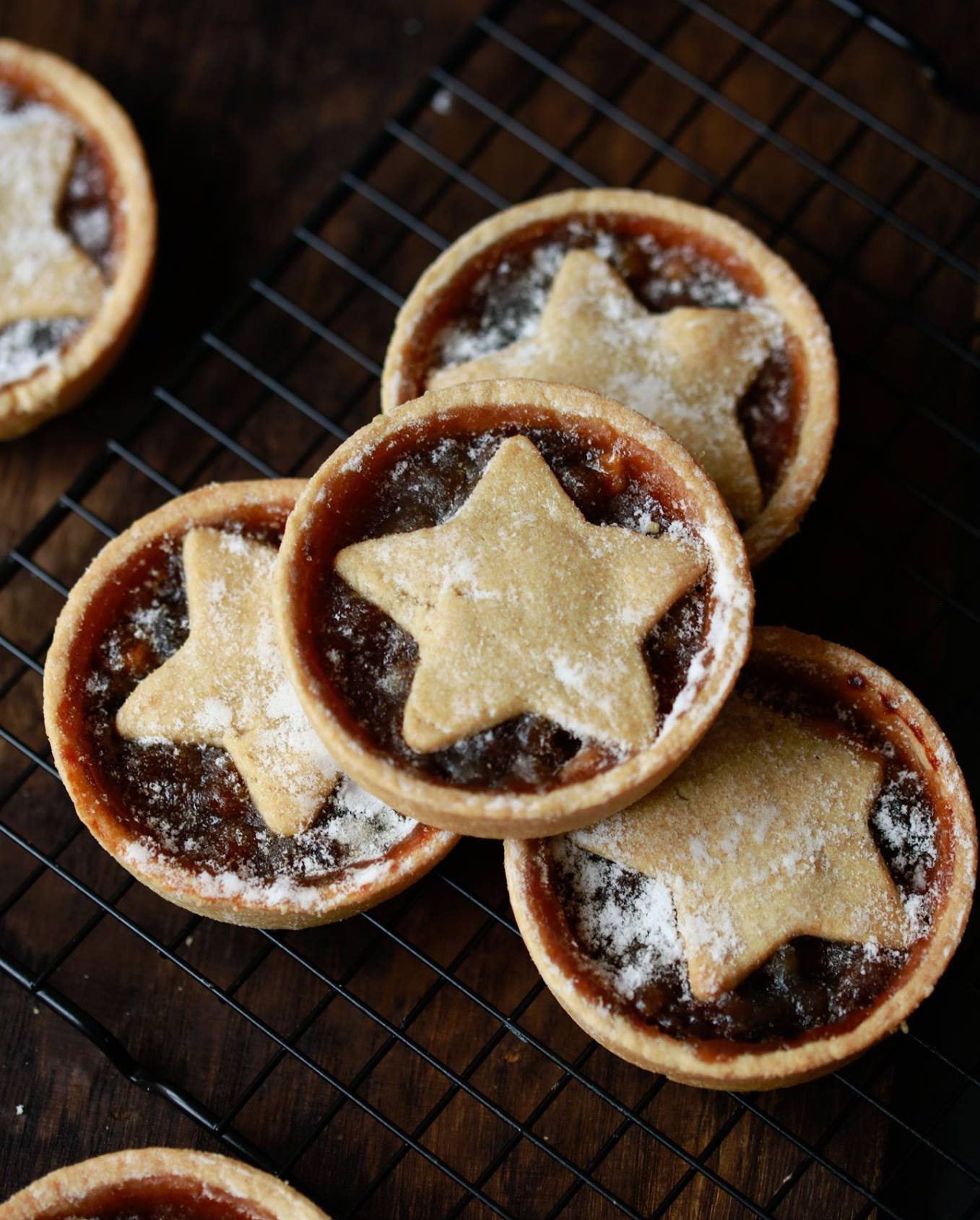 High-street coffee chain Caffè Nero has teamed up with vegan charity The Vegan Society to release a wide range of delicious new vegan-friendly products in stores, giving vegans the chance to grab a tasty bite to eat alongside their coffee.

There’s a wide range of additions to Caffè Nero’s menu, including orzo pasta with sun-dried tomatoes, peppers, courgette, falafel with chestnuts and spiced slaw, a mouth-watering apple and blackcurrant crumble bar made with  a cinnamon spiced base layered with apple and blackcurrant filling topped with an oat crumble.

There’s even a sweet potato falafel and beetroot hummus wrap for those who want to grab a quick bite to eat on the go, and mince pies (available from November 2) to get you in the festive spirit. 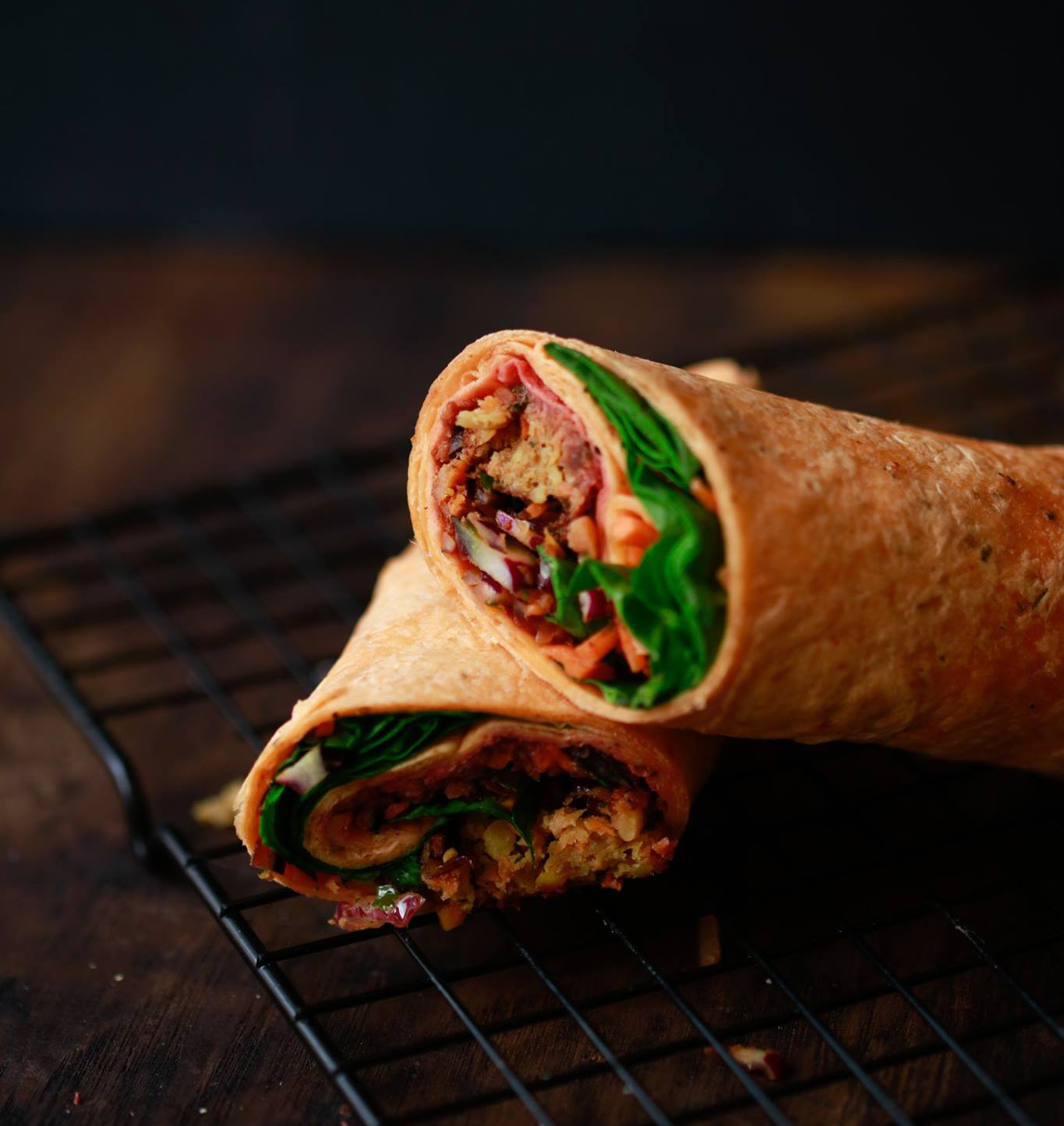 There coffee chain is also releasing an assortment of snacks to keep you going, such as soya porridge, fruit salad, nut mixes, fruit rolls for kids, mince pies and chocolate.

The company announced the launch of the new vegan range on Facebook, saying: “Our Vegan range is expanding! Look out for The Vegan Society accreditation on select products.”