by CHLOE to open a second vegan restaurant in the UK

by CHLOE, the trendy US vegan restaurant chain, are opening a second store in the UK. The new opening at One Tower Bridge will follow the restaurant’s UK debut in Covent Garden this autumn. 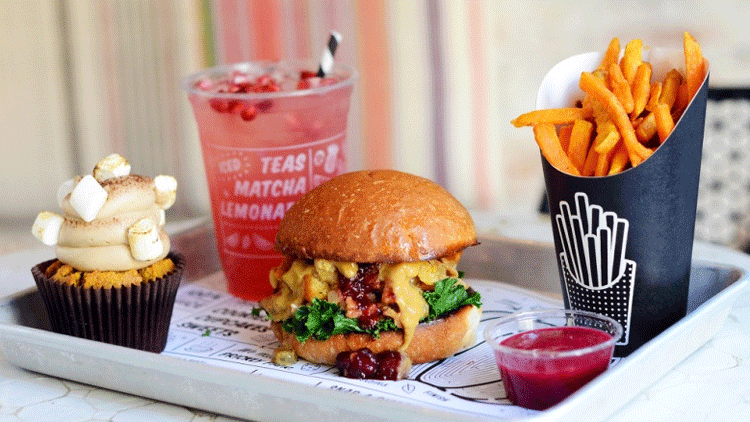 The popular vegan brand already operates seven sites in the US, and has plans to secure a third UK site before further international expansion.

By Chloe’s menu re-creates plant-based versions of popular non-vegan dishes such as mac’n cheese, meatballs, nicoise salad with ‘chickpea tuna’ and a kale salad with ‘shitake bacon’. The best-selling menu item in the US is the Guac burger, seen as the vegan answer to Shake Shack.

While the menu at each By Chloe branch tends to vary slightly, the crew will be hoping to tempt vegan and non-vegan Londoners alike with fresh juices, healthy fries and salads as well as its range of burgers.

There will be a wide range of delicious dishes on offer, such as tempeh, bbq portobello mushroom and pesto varieties to prove that meat isn’t an essential part of a patty. 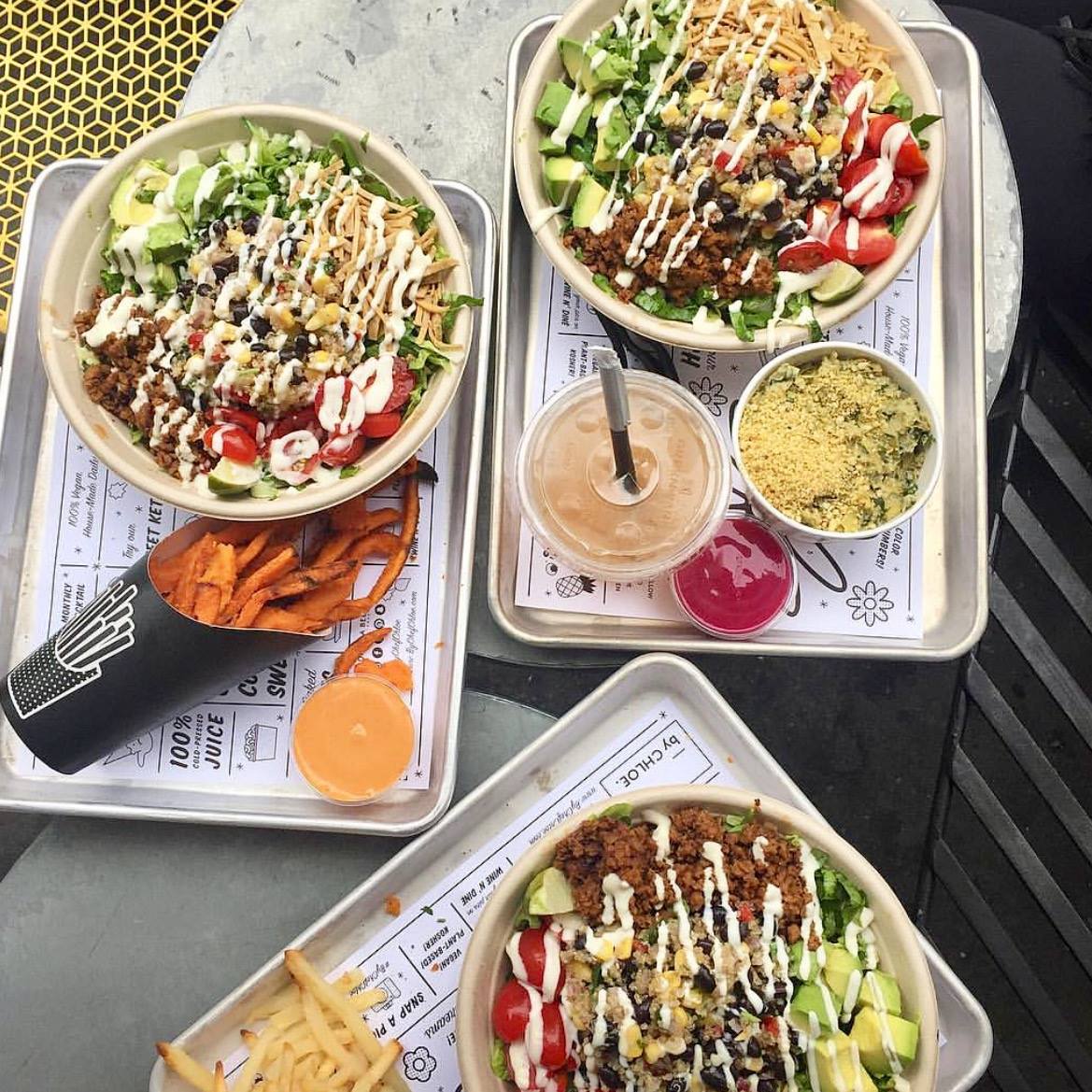 The cafe will also be offering a range of pastries, cookies and cakes that are healthier than normal, plus a selection of ice creams in flavours such as kale cookie, matcha, and the slightly less virtuous sounding salted peanut butter.

The flagship Greenwich Village branch is open for breakfast, lunch and dinner as well as weekend brunches when pancakes and scrambled tofu are served, so will be the perfect place for a spot of brunch with friends.

Chloe Coscarelli, who is the co-founder and namesake of By Chloe, sadly left the company recently after taking a strong stance against claims that the chain’s partners were looking to open up stores in her name that weren’t plant-based, which went against her ethical beliefs. However, despite Coscarelli’s departure from the partnership, By Chloe continues to expand.