British fashion brand Burberry is banning fur and angora from all of its collections, starting with the new collection by Riccardo Tisci. 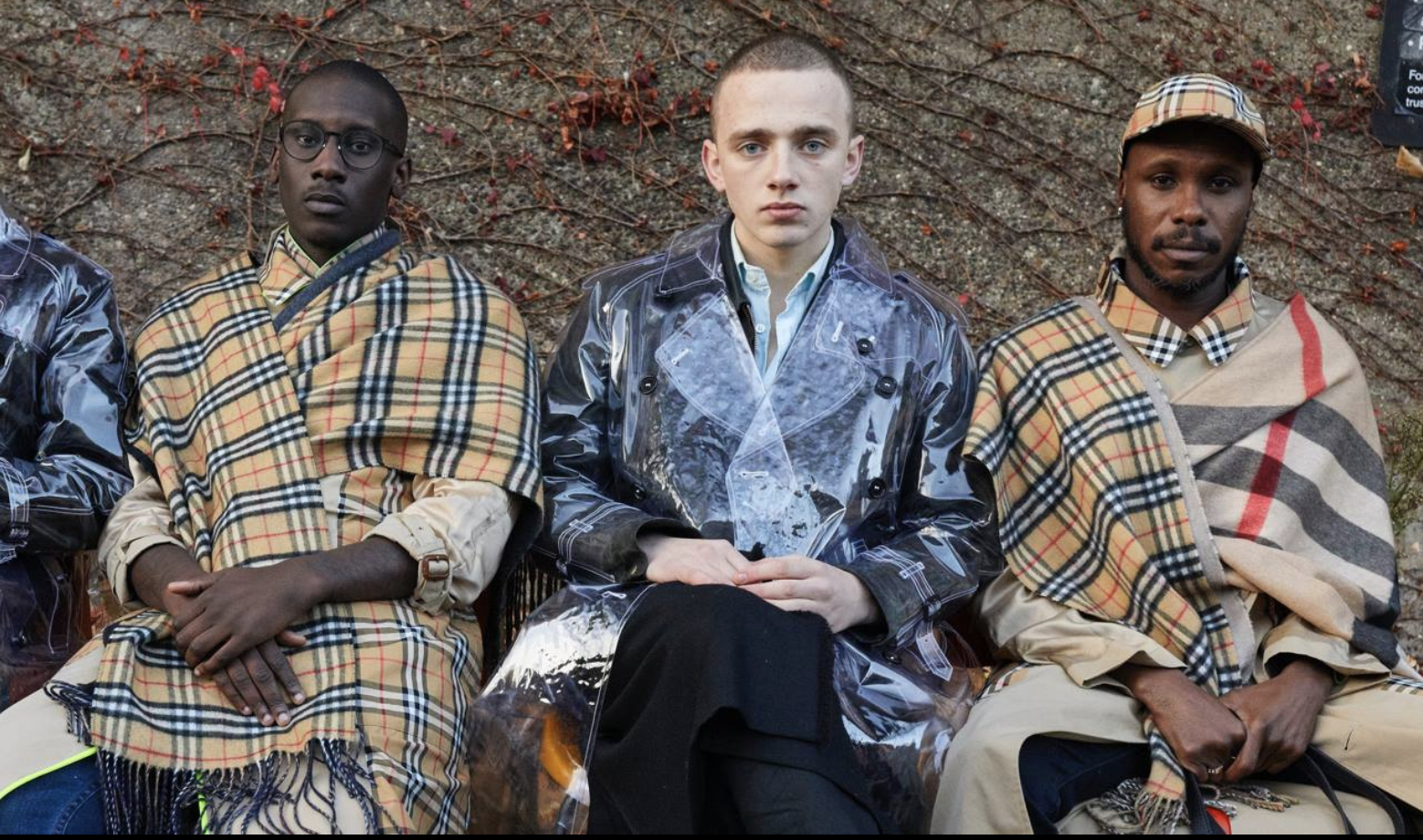 Over the last few years, the brand has used fox, rabbit, mink and Asiatic raccoon fur in their products. Animal welfare charity PETA has been urging Burberry to ban these animal fabrics for an entire decade. Now, at long last, Burberry is getting on board.

The fashion house has claimed that there will be no fur in their new collection, which is the first line by new Chief Creative Officer and designer Riccardo Tisci. The collection will debut on 17th September, and the brand will begin phasing out fur and angora after that.

In response to this news, PETA’s website said: ‘Cartwheels are happening at PETA HQ following the announcement that iconic British brand Burberry is joining Armani, Versace, Gucci, Vivienne Westwood, Stella McCartney and others in banning fur from all its collections – and that it’s ditching angora, too.’

They continued: ‘This great news comes after over a decade of campaigning by PETA […] At that time, the question we wanted to ask the company was this: “When will Burberry stop supporting cruelty to animals…and respect the will of 93% of the British public by removing all fur products from your stores?” It’s been a long wait, but we’ve finally got our answer!’

Not only is the company banning fur and angora, but it has pledged to stop burning its unsold goods. The brand destroyed unsold products worth £28.6 million last year, which sparked various protests and public outrage. Now, however, Burberry has decided to stop dealing with the surplus of luxury goods in such a manner.

In a statement, Marco Gobbetti, Chief Executive at Burberry, said: ‘Modern luxury means being socially and environmentally responsible. This belief is core to us at Burberry and key to our long-term success. We are committed to applying the same creativity to all parts of Burberry as we do to our products.’