Ministers are poised to introduce a blanket ban on the sale of ivory in Britain after a public consultation found “overwhelming” backing for the move to protect the world’s elephant population. 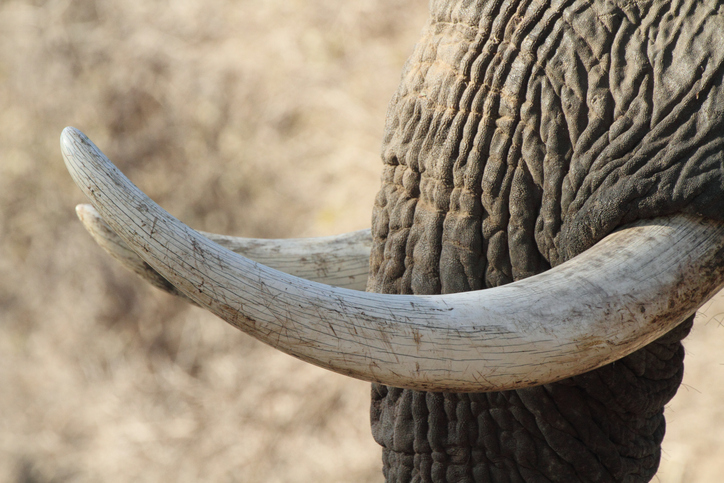 Yesterday Hong Kong announced that they have voted to officially ban the ivory trade for good. Now the British government is under pressure to enact a similar ban after seeing “overwhelming” backing from the public to make similar plans, protecting elephants around the world.

Over 70,000 citizens and organisations wrote to Environment Secretary Michael Gove after he launched the public consultation late last year. Though the Department for Environment, Food and Rural Aairs [Defra] are still analysing the responses, they found that an “overwhelming majority” support a blanket ban on the trade.

This has led to plans being drawn up for “drastically tightening the law”, the Express reports, where even the sale of ivory antiques in the country would be banned.

Under current UK law, it is prohibited to sell ivory pieces created after 1947, but Defra’s consultation suggested it could be possible to implement exceptions to any new legislation, which would allow ‘continued sale of items containing ivory of artistic, cultural, or historic significance’. However, campaigners are working towards a full ban on all sales of ivory.

Grant Miller, who leads a border security unit targeting wildlife contraband, said that the British public has made it clear in a recent consultation by the government that “a domestic ivory market in the United Kingdom is no longer socially acceptable.”

The Government will set out its response to the proposed ban shortly. 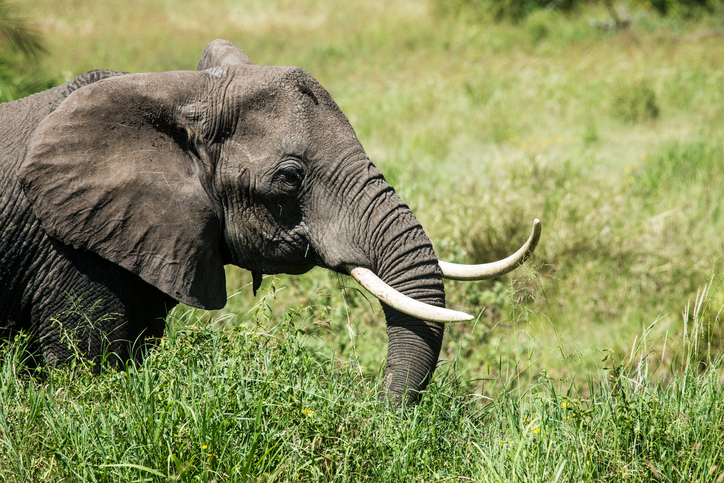 On a recent three-day visit to China, Prime Minister Theresa May discussed potential changes with Chinese officials. “Joint efforts” are set to be made to end international ivory trading.

“My visit to China is about our two countries working together on some of the most significant challenges of our time,” she said.

“I am proud of the agreement that the UK and China have made to boost our co-operation in the fight against the illegal ivory trade”.

“We have committed to using all the levers at our disposal to lobby for other countries to implement domestic bans and stamp out this abhorrent practice.”

Ahead of the London 2018 Illegal Wildlife Trade Conference, the two countries will pledge to share their expertise in this area with countries in the southern African region.

China, which has one of the world’s biggest markets for ivory, banned the trade at the beginning of this year. Since the ban came into play, the State Forestry Administration has announced that the amount of smuggled ivory tracked down in China fell 80 percent in 2016 from previous peak years.