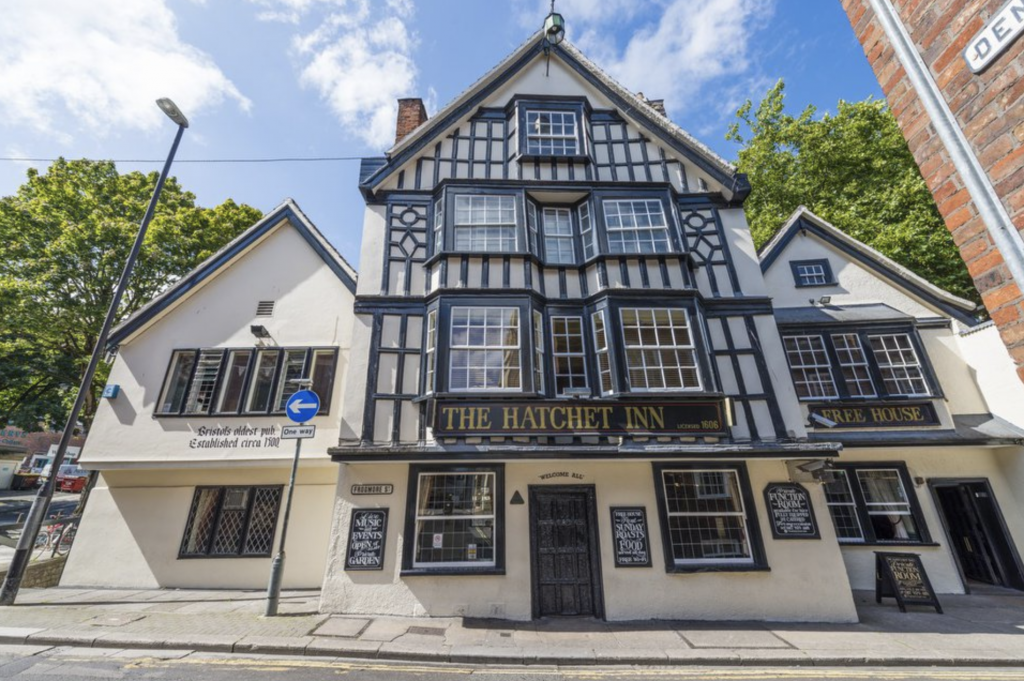 Bristol has always been an early adopter of the plant-based diet and celebrated being voted the number one city in the world for veganism by Chef’s Pencil in January 2019, so its no surprise to hear that its oldest pub is now offering an entirely plant-based menu.

The Hatchet Inn, which first opened its doors (which are rumoured to be lined with human skin from executed criminals) in 1606, has partnered with pop-up kitchen Soy Ahoy to offer customers an entirely vegan menu, with the exception of the bar as the pub has not confirmed whether all drinks on sale are suitable for vegans.

The pub recently stopped doing its own food in-house, and instead decided to team up with Soy Ahoy to offer customers a menu packed full of hearty vegan options to enjoy with their drinks at the pub. 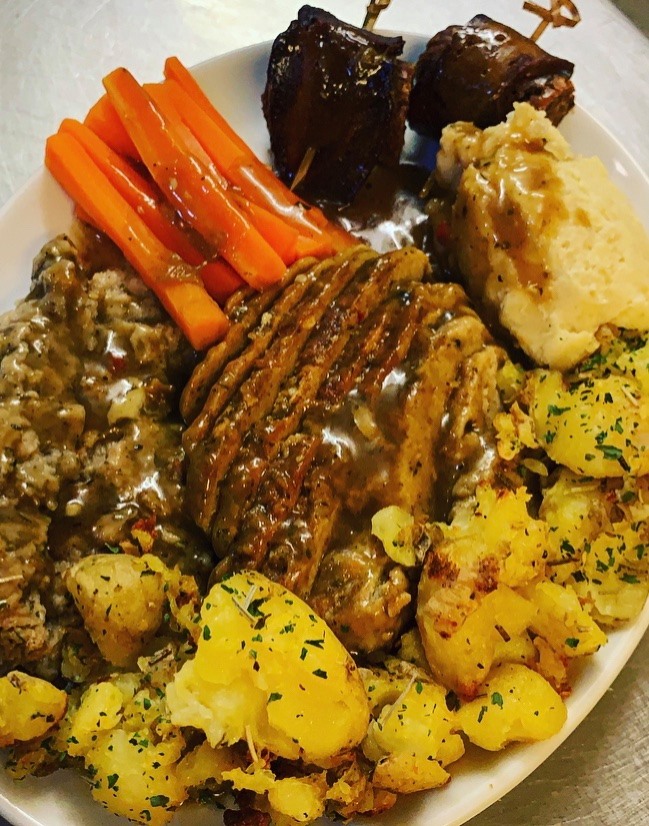 Speaking to local news outlet Bristol Live, events manager and bartender Keshia Davies said: “We stopped doing in-house food earlier this year and instead welcomed our first ever pop-up kitchen called Soy Ahoy. They do amazing vegan pub grub like burgers, dirty fries, tofu skewers, mac ‘n’ cheese and dishes like that. All their food has gone down really well since they launched here.

“And this Sunday we’ve got our first ever roast dinner, which is going to be completely vegan. It’s completely sold out with 60 people booking in, which we’re really pleased about.”

As well as offering decadent menu options such as fully loaded nachos with cashew sour cream and vegan mozzarella and a deep-friend ‘chicken’ burger with fried vegan calamari rings, visitors to the pub on Sundays can enjoy a fully vegan Sunday roast with seitan ‘chicken’ as well as a gluten-free jackfruit and cider casserole.