BrewDog is getting set to open its first all-vegan pub in London later this month. 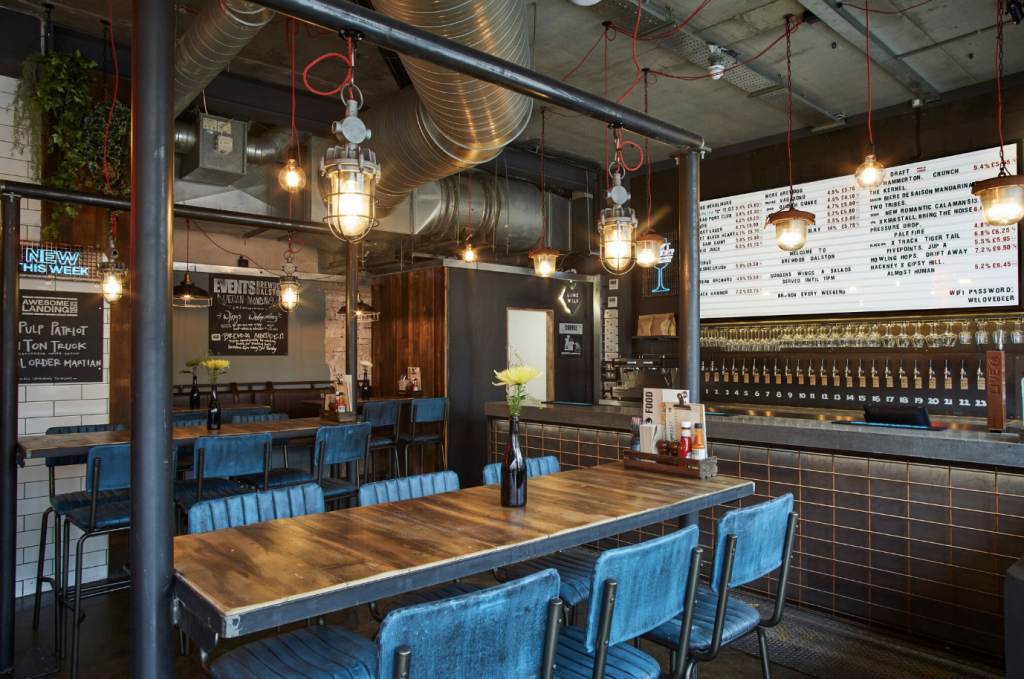 The multinational brewery and pub chain BrewDog is the fastest growing food and drink company in the UK. Created to revolutionise the beer industry and redefine British beer-drinking culture, BrewDog has won the hearts of beer drinkers across the country.

Now the craft beer company is taking its first step into vegan food world as it gets set to open its first all-vegan pub. With the help of their partnership with Biff’s Jack Shack, their Dalston branch in London will be turning 100% plant-based permanently on the 14th October.

Surprisingly, many beers aren’t vegan due to the use of fish bladders, but 95% of BrewDog beers are suitable for vegan and all of the food and drink in BrewDogs Dalston branch will be 100% vegan. 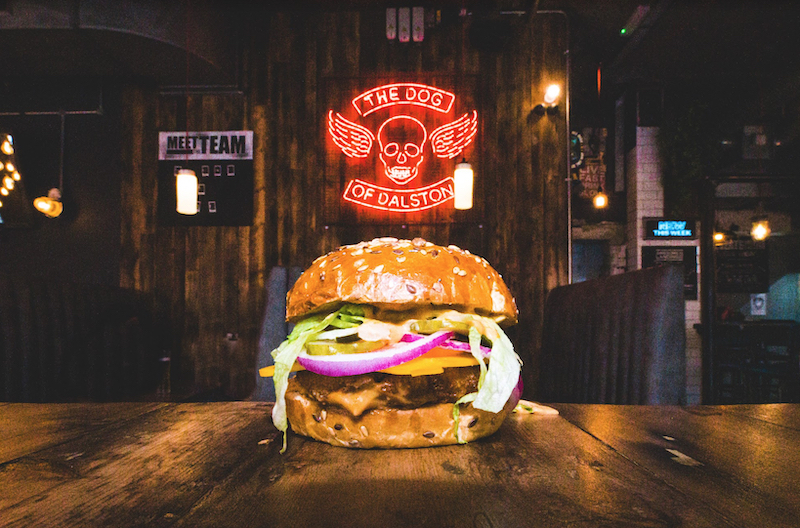 Biff’s Jack Shack will be bringing their filthy burgers and wingz to the menu with some tasty new additions such as a southern smoky meatloaf and a dessert jackfruit pie served with vanilla ice cream and salted caramel for dessert. For the first three days, BrewDog will be offering a 2-4-1 deal on all the wingz and burgers.