A brand new plant-based cafe, Fressh, is set to open it’s doors in Birmingham city centre, and will make everything fresh in-house. 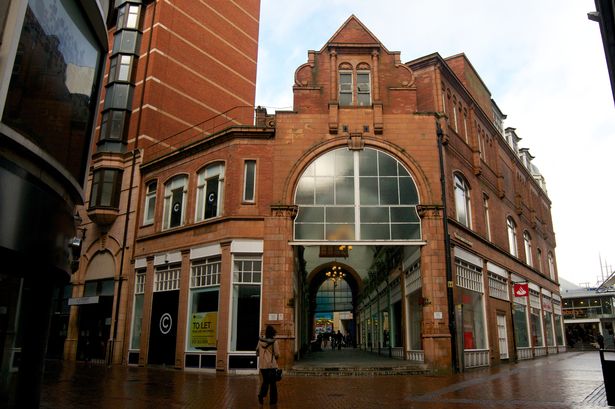 The rear of City Arcade in March, 2014 (Photo: Graham Young)

Fressh will be the third major city centre eatery seeking to capitalise on the trend for plant-based menus and will take the former Yum Yum site on at the Union Street end of the City Arcade.

“Fressh food will be the benchmark for vegan choice in Birmingham. We want people to eat here primarily because they love the food and atmosphere, rather than just because it is meat free. Our aim is to promote a healthier more sustainable and ethical choice. Fressh will provide tasty food that’s good for them and a convenient, quick choice for food – not just for vegans and vegetarians. All of our food will be served in a fast-food style concept and also has seating up to 20 people.”

Vijay adds: “Birmingham city centre is the perfect place to offer healthy, delicious and wholesome plant-based food that fuels and energises without compromising flavour, taste or satisfaction in an ethical and sustainable lifestyle to the masses (not just vegans).” 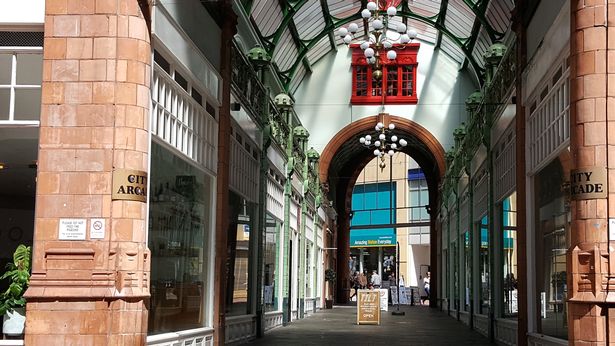 The cafe will specialise in breakfast and lunch menus. The food will be 100% vegan and plant-based, all made in-house daily including all salad dressings, burger sauces etc.

Where can I find Fressh?

Fressh is expected to open around July/August at City Arcade, Union Street, Birmingham B2 4TX.