BOSH! to launch their new cookbook at Vegan Nights

Sunday Times Number 1 bestsellers and authors of the biggest-selling debut cookbook of 2018, BOSH!, have teamed up with the UK’s largest vegan food celebration, Vegan Nights, to launch their brand new cookbook. 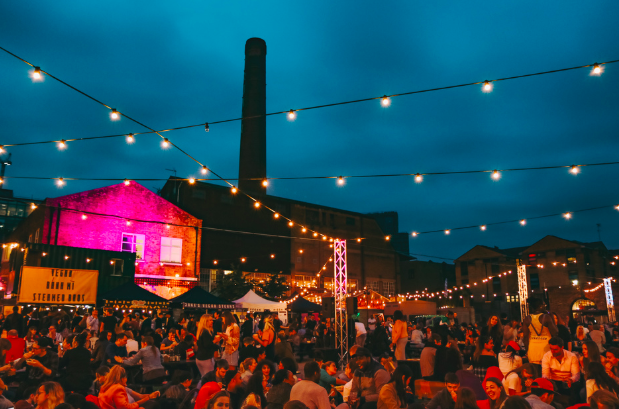 After the phenomenal success of their Number 1 Sunday Times Bestselling debut cookbook BOSH!, Henry Firth and Ian Theasby are back with BISH BASH BOSH!, and they’ve teamed up with the UK’s largest vegan food celebration, Vegan Nights, to launch their brand new cookbook.

Vegan Nights celebrates the best of the UK vegan scene, with 4000 people regularly descending on The Truman Brewery in Brick Lane to enjoy plant-based food, vegan-friendly fashion, cocktails, vegan beers and sweet treats. With a festival feels an electric atmosphere, the event culminates with DJs, dancing and full-on party vibes. 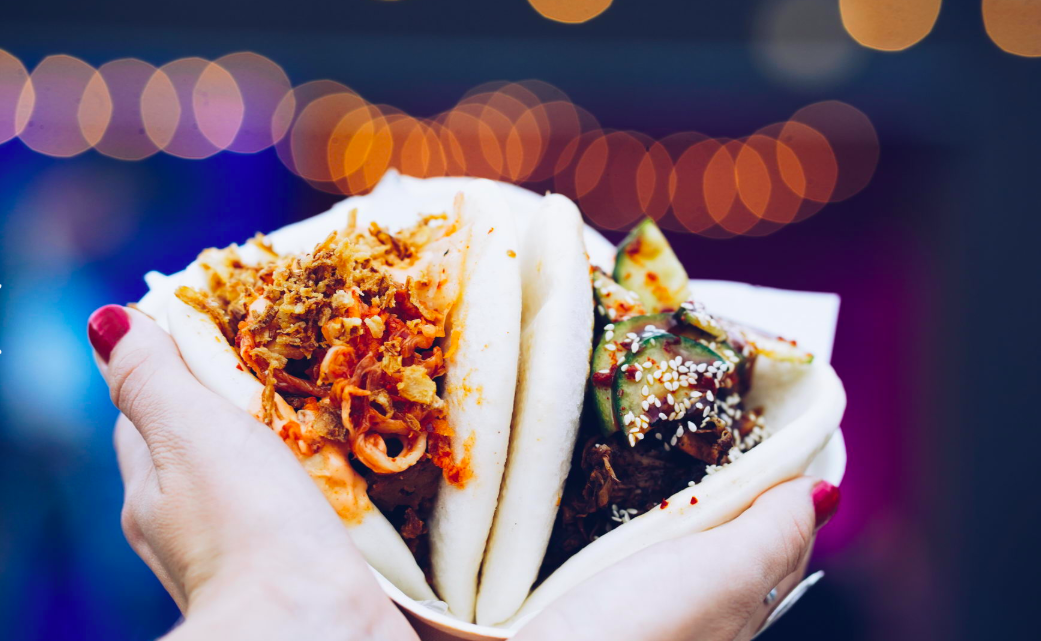 On Thursday 4th April, Vegan Nights is set to become bigger and better than ever before as it teams up with BOSH! for the official launch of BISH BASH BOSH!

In a cooking demo like no other, Henry and Ian will be taking over the iconic Vegan Nights stage to DJ to thousands as they simultaneously cook mouth-watering recipes from their brand new book. With BOSH! Cocktails and Bangin’ Burgers available, everyone can get a taste of the new book. 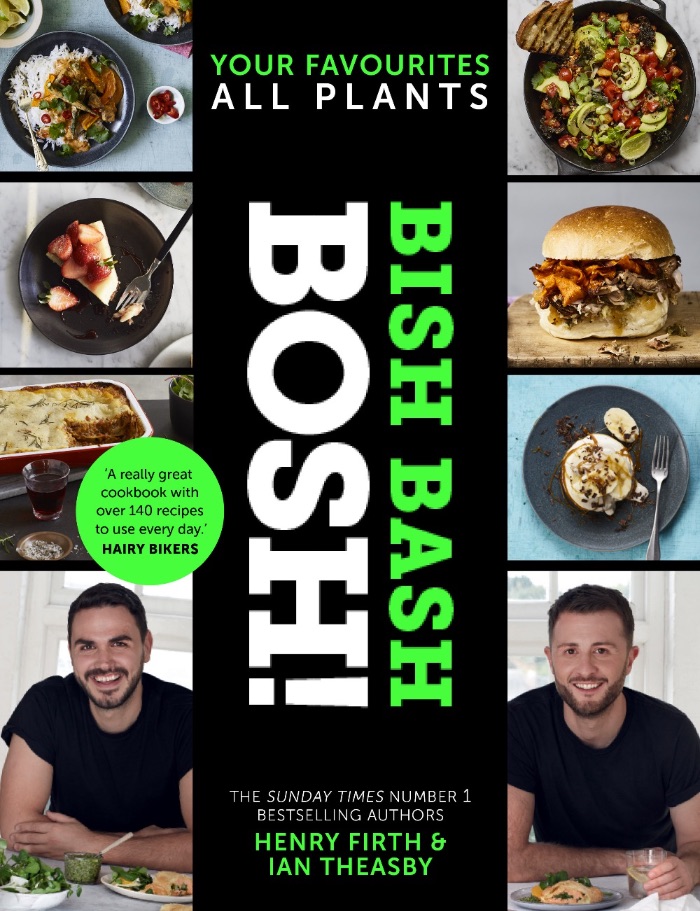 There will a ticket option which includes the Waterstones’ exclusive edition of BISH BASH BOSH! with a special edition goodie bag. There’ll also be an opportunity to meet Henry and Ian to get your copy signed, with extra books available to purchase on the night.

With over 140 delicious plant-based recipes, BISH BASH BOSH! is set for release in April 2019 with pre-orders available immediately.