BOSH! announce their follow-up cookbook after their record-breaking debut 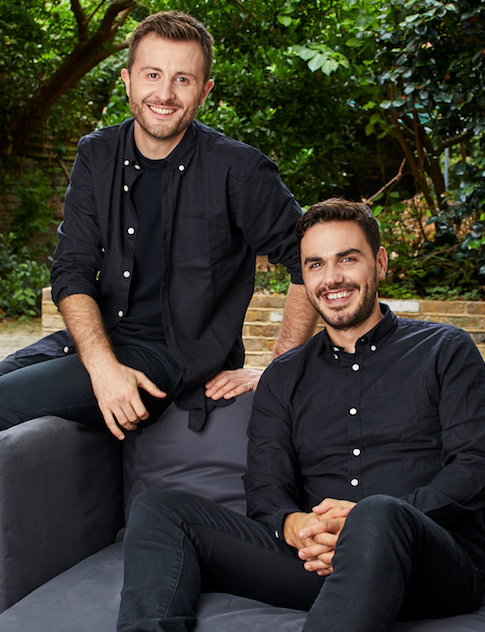 BOSH! posted their first recipe online on June 17th 2016 and in a single year they garnered an impressive following of 1.8 million Facebook fans, reaching over 26 million people a month with their vegan recipes videos.

The dynamic duo behind the videos, Henry Firth and Ian Theasby quickly scored a deal to publish their very first cookbook which achieved phenomenal success becoming the first vegan cookbook ever to reach Number 1 in the Sunday Times Bestsellers chart where it stayed for 4 weeks and selling over 100,000 copies to date.

Now the BOSH! boys are bringing us even more delicious recipes with the news that a second recipe book is in the works.

With over 120 delicious plant-based recipes, BISH BASH BOSH! is set for release in April 2019 with pre-orders available now. The new book is part of a two-book deal signed with HarperCollins, which will see BOSH! spread their food revolution further than ever before. 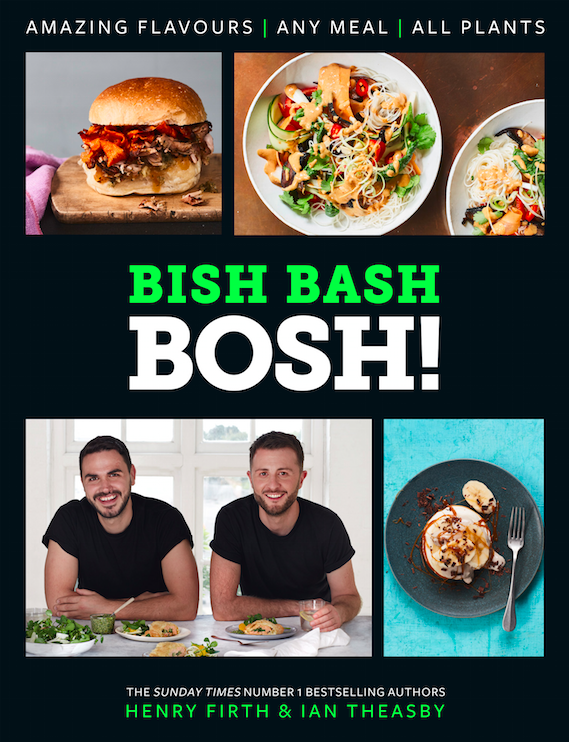 The new book will include their trademark burgers, roasts and salads, as well as some spectacular party food and even a meat-free Christmas to remember. From delicious quick bites to unbelievable feasts, every dish has been rigorously tested by the BOSH! team to ensure maximum flavour and minimum fuss. From a Hearty Classic Lasagne, indulgent Mini Banoffee Meringue, Quick Quesadillas to an incredible Curry House Jalfrezi, these are simple savvy recipes that you’ll turn to time and time again

“BOSH! has had the most amazing year, and we’re truly overwhelmed by the support of our fans in making us the fastest-selling debut cookbook of 2018. Since then, we’ve been on an incredible journey with our recipes and we’re so thrilled to be working with HQ and William Morrow again to share the next chapter of it with you in 2019. With over 120 unmissable recipes that we’ve been testing to perfection, this book will show everyone, vegan or not, how incredible and imaginative plant-based food can be.”

BISH BASH BOSH! will be released in April 2019. Pre-order your copy here today. Get your hands on the debut cookbook here.