Eilish and her brother Finneas will introduce the event, titled Overheated, on June 10th at the O2.

Topics such as the benefits of plant-based eating and sustainable fashion are set to be discussed.

What’s more, the Overheated documentary will premiere at O2’s Cineworld for the duration of the event.

In a statement, Support + Feed Founder, Maggie Baird, said: “We are thrilled to be in London and to have this opportunity to connect and discuss different ways we can take action to mitigate the climate crisis.” 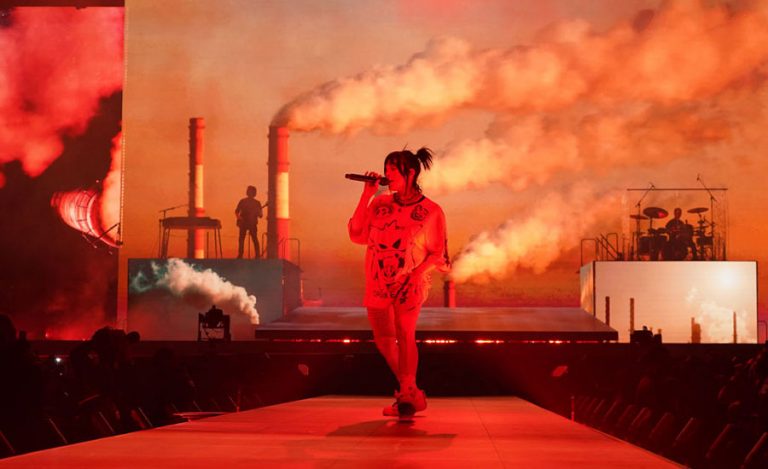 Eilish is renowned for using her platform to educate and support climate justice and animal welfare.

From launching her own range of vegan trainers to encouraging her fans to eat more plant-based foods, it’s no wonder Eilish was named ‘Person of the Year’ by PETA.

You can buy tickets to Overheated Live via Live Nation.

Read more: 21 Vegan celebrity quotes that will inspire you to go vegan