Ben & Jerry’s is launching an exclusive four-piece vegan menu at its Scoop Shop in Soho this November, just in time for World Vegan Month. 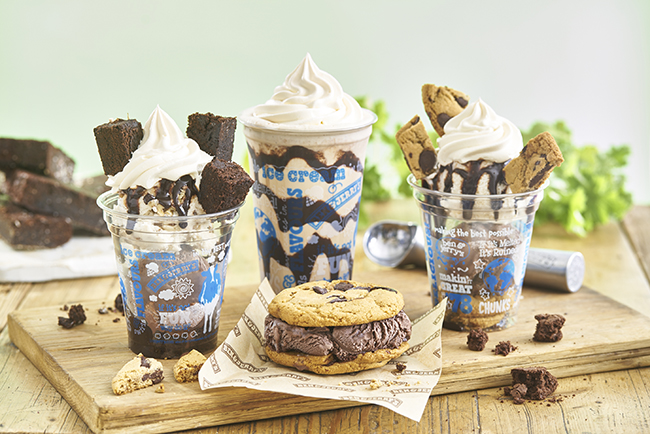 Ben & Jerry’s is launching an exclusive four-piece Vegan Menu at its Scoop Shop in Soho this November, just in time for World Vegan Month. The new menu will include cookies, brownies and shakes full of chunks and swirls, but without the cow. A menu so rich and scrumptious that it promises to deliver dreamy delight. 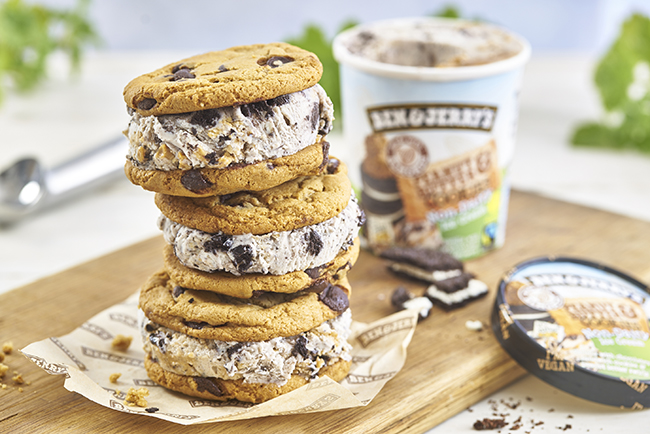 The vegan baked goods nestled into the new menu are provided by Luminary Bakery, where baking scrumptious cookies and brownies supports disadvantaged women in London.

Ben & Jerry’s Scoop Shop Guru, Zara Hall said: “Our flavour fans dared us to go dairyless — and we did. Now, we’ve taken our Non-Dairy flavour creations and whipped them into menu items for our fans to dig into. We hope people love the magnificent vegan cookies, brownies, and ice cream chunks and swirls we’ve loaded into our delicious desserts just in time for World Vegan Month.”

If a cup or a cone is more up your street, stop by for a vegan sugar cone with a scoop, or two, of Ben & Jerry’s Non-Dairy flavours. Plus, Ben & Jerry’s popular Union Coffee can be made vegan-friendly with a dash of almond milk.