Belgium’s animal welfare minister Ben Weyts has stated that he stands by his promise to outlaw mink fur farms in the region, in a move that would save an estimated 160,000 mink from the fur trade. 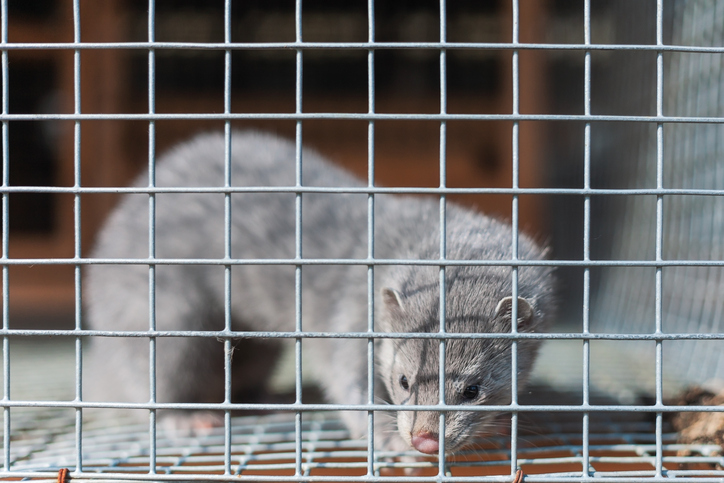 Speaking to the Flemish parliament, Weyts said he will propose a total ban by the end of the year, but it remains uncertain how the ban will be carried out and how much compensation will be given to the farm owners.

In March, the Council of State overturned the government’s decision not to allow a fur farm in Beveren-Waas, East Flanders, to expand operations from 16,200 to 27,000 animals. Environment minister Joke Schauvliege refused to approve the expansion because of the plans to implement the ban, but the Council found the reasoning insufficient.

According to independent MP Hermes Sanctorum, who questioned Weyts in the parliament, the Council’s ruling could result in the government being required to approve any expansion put forth by fur farms, making it more difficult to outlaw them in the future. Sanctorum said the ban needs to come sooner rather than later.

“This is a difficult matter. We are wrestling with a number of different scenarios, each with its own price tag and its own – sometimes debatable – legal basis,” he said. “We are trying to find a solution, and I hope to bring this issue to the government by the end of the year.”