An animal rights group is calling for an end to New Zealand’s “barbaric” war on possums after joeys were drowned in a bucket of water at a school fundraiser. 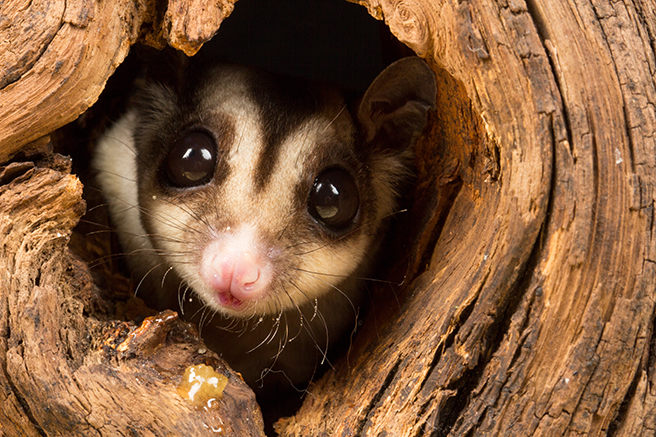 Animal rights group Safe have spoken out against the “barbaric” killing if possums at a school fundraise, saying children were becoming desensitised to violence as a result of the method of killing an animal that is considered a pest in New Zealand. “It was clearly inhumane, it was appalling that children were witnessing this violence,” said chief executive Jasmijn de Boo.

The killings took place during a North Island school’s annual possum hunt. The possum mothers had been shot and their fur and skins sold. It is illegal to wilfully or recklessly harm any wild animals – including possums.

De Boo said the recent drownings were not a one-off and that many more New Zealanders were supportive rather than shocked. “We’re concerned this will spill over to New Zealand children becoming more desensitised to other sentient beings, as there is good evidence that people who hurt animals are more likely to perpetrate domestic violence or violence against humans so we need to really take this issue seriously.”

Possum hunting is a widespread and popular practice across both the North and the South islands, with both amateurs and professionals alike.

Do Boo accepted it was a difficult situation given the government pledged to wipe out the species (along with stoats, ferrets and rats) by 2050. “The conservation of birds is very important, and possums play a role in that but they have been demonised as pests for a long time,” de Boo said.

“The word ‘pests’ is problematic because it insinuates they are worthless objects that can be treated without care – run over, beaten, whatever. We need to get back to the idea that all animals are sentient beings and they do not deserve a cruel death – even possums.” Safe has suggested exploring more ‘humane’ alternatives, such as mass sterilisation.

The Royal New Zealand Society for the Prevention of Cruelty to Animals (SPCA) told the school the way it killed the joeys wasn’t humane, local media reported, and the school pledged to work with the SPCA in the future “to ensure that all animal welfare requirements are met”.

A petition has been launched to ban school possum hunts which has garnered over 9,000 signatures and will be delivered to the education minister, Nikki Kaye, when it reaches 10,000.