The Bank of England is to consider using palm oil in the production of the new £20 note, following criticism of the use of animal fats in the plastic £5. 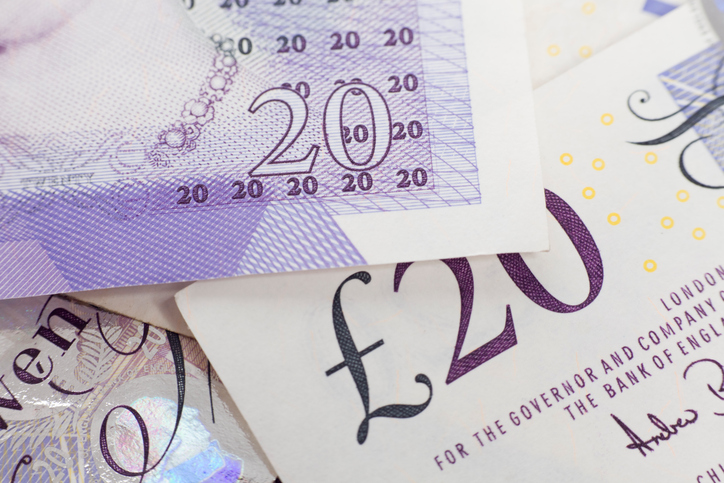 The new £20 note is due to be introduced by 2020, but the tender for production has been put on hold, as vegans, Hindus and Sikhs have objected to the tallow used in plastic notes. The Bank of England has addressed these concerns by stating that it is now assessing whether palm oil or coconut oil should be used instead.

However, the announcement proved controversial with conservation groups, who warned that palm oil production can wreck rainforests and displace people living in them.

“It would depend on where the Bank of England source it,” said Rachel Agnew of the Rainforest Foundation. “Whether it is sustainable is the issue.”

Palm oil production was responsible for 8% of the world’s deforestation between 1990 and 2008. However, in its statement, the Bank of England says it is committed to using sustainable levels of palm oil, should that eventually be chosen for the new notes.

It has also said that the amounts of oil needed are so small that there would be no need for an increase in global production. The Bank has also published an independent report on the separate environmental impacts of palm oil, coconut oil and tallow. 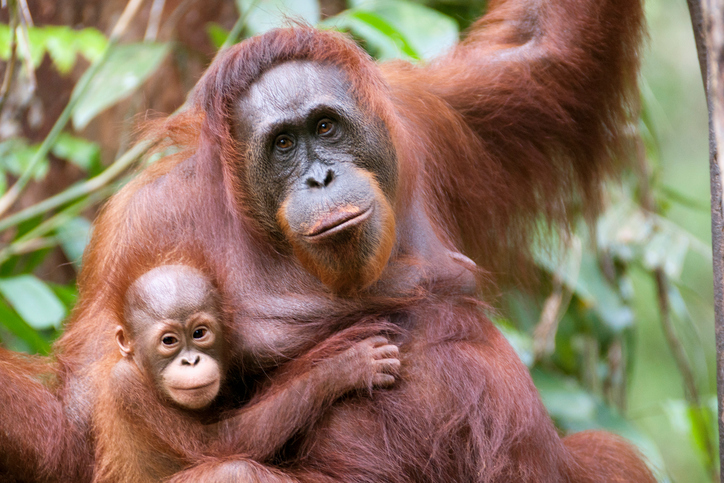 Nevertheless the Rainforest Foundation takes issue on how sustainability is certified.

Doug Maw, who started a petition about the use of animal fat in the fiver, said he was disappointed by the Bank’s decision to consider palm oil.

He met the Bank’s chief cashier, Victoria Cleland, in January to discuss the issue.

“In my meeting I highlighted palm oil as something they should avoid doing,” he told the BBC.

“The destruction of habitat caused by over-production of palm oil is contributing to the near-extinction of the orangutan.”

The existing £5 plastic note, and the new £10 note due for release in September, will continue to use trace amounts of animal fat. The Bank has said it is not practical to change the way such notes are made.