Bacon sales slump thanks to WHO cancer report

A survey suggests a significant behavioural change among British consumers as sales of meat have plummeted this year. So was the 2015 WHO report that linked processed meats to cancer to blame? 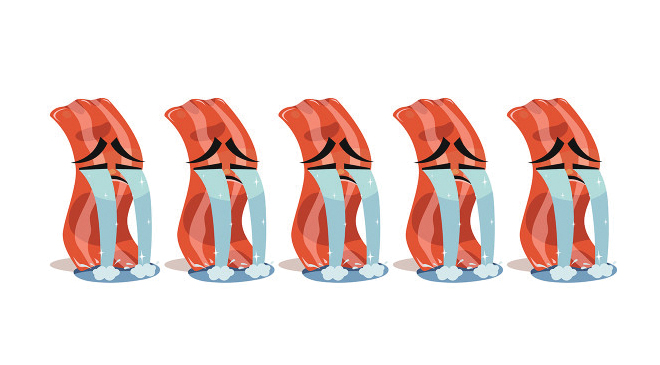 Brits have been buying 25.4 million (or 5.6%) fewer packs of rashers, and a survey also suggests a significant behavioural change among British consumers. So was the 2015 WHO report that linked processed meats to cancer to blame?

The report, published last October, warned processed meats were a potential carcinogen – adding to existing consumer health concerns about bacon. In fact, a YouGov survey in April 2016 found over a third of Brits (34%) believed bacon could cause cancer, while nearly half (46%) stated it was “not good for your health”.

“The WHO report has had an effect, as have generally changing consumer attitudes to meat.” said Tulip marketing director Richard Esau. And this change in attitude can also be seen by the fact that sales of milk in the UK have also fallen by a whopping £240m over the past two years.