Not Dogs, which began as a travelling food truck in 2014, has amassed a tribe of followers with their ‘meaty’ meat-free menu. This October, the company will pop up at Spar Oxford Road, opening a vegan restaurant in Manchester. 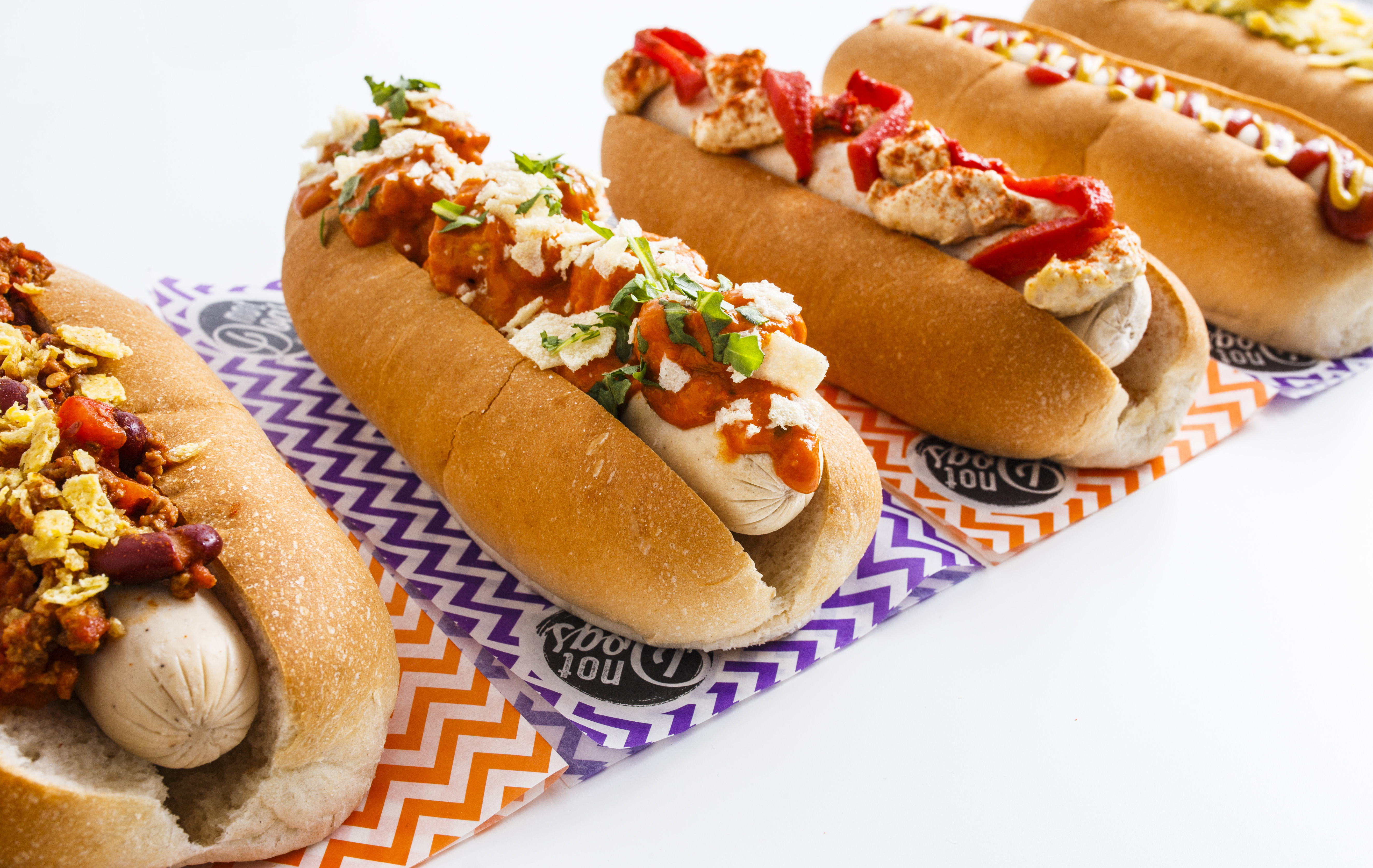 Not Dogs was created with the aim of satisfying fast food cravings while having a positive impact on health, animals and the environment. Founders Katie and Jane have developed a delicious menu of ‘Not Dogs’, burgers, salads, sides and shakes.

The fast food brand was a runner-up in Virgin’s Tastiest StartUp competition and is currently competing in the final of the NatWest Great British Entrepreneur Awards.

As for Katie and Jane, they have not been to Manchester since they appeared on Dragons’ Den last year! However, now they’re back to celebrate student activity and entice the citizens of Manchester with their ‘Meaty Without the Meat’ range.

In a press release, Jane said: ‘We are so excited to be coming to Manchester! We already have fans that travel from the city to our restaurant in Birmingham so we can’t wait to bring Not Dogs to them this time! Manchester’s food scene is full of amazing, inspiring brands and it’s somewhere we’d love to have a permanent Not Dogs presence. Hopefully our little pop-up is the start of something great.’ 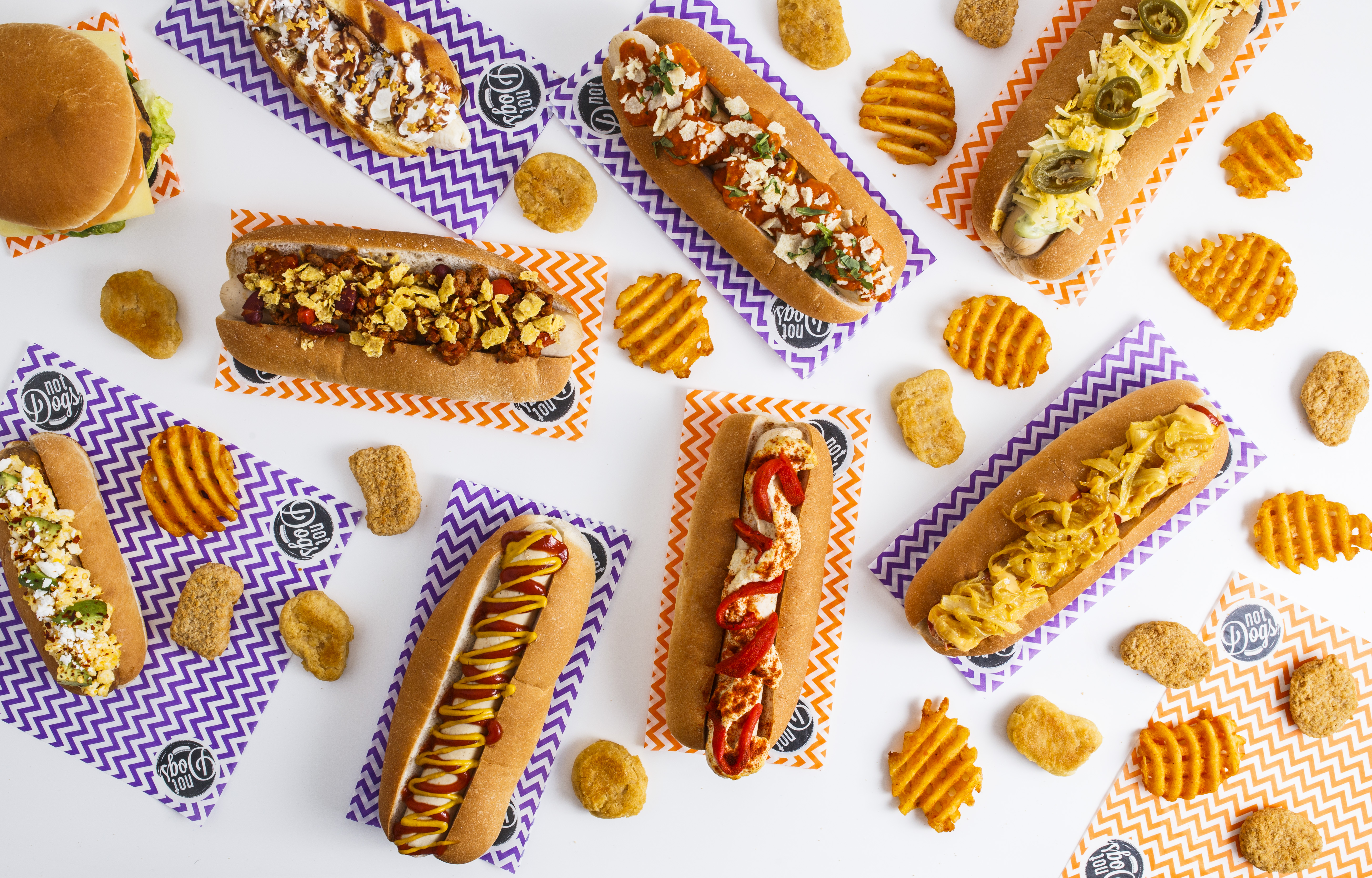 The entire Not Dogs menu is meat-free and can be made vegan on request. The main audience the company is targeting, however, is made up of flexitarians looking to cut down on meat-consumption. They hope that by showing how tasty meat-free hot dogs can be that passers-by might be inspired to try more vegetarian and vegan food.

The pop-up menu will include the Plain Jane Not Dog (with ketchup and mustard), the Kickin’ Katie Nacho Dog (with guacamole, cheese (which can be removed by request to make the hot dog vegan friendly), crushed nachos and jalapenos) and The Original Frank (with ketchup, mustard, American cheese sauce and house-made onion fries).

Not Dogs will pop-up at Spar Oxford Road, Manchester from Tuesday 2nd October to Thursday 4th October, from 11am until 3pm each day. Follow them on social media (@notdogsUK) to find out more.