Proving that children really are the future, 11-year old Omari McQueen has become the founder and CEO of the plant-based restaurant Dipalicious. 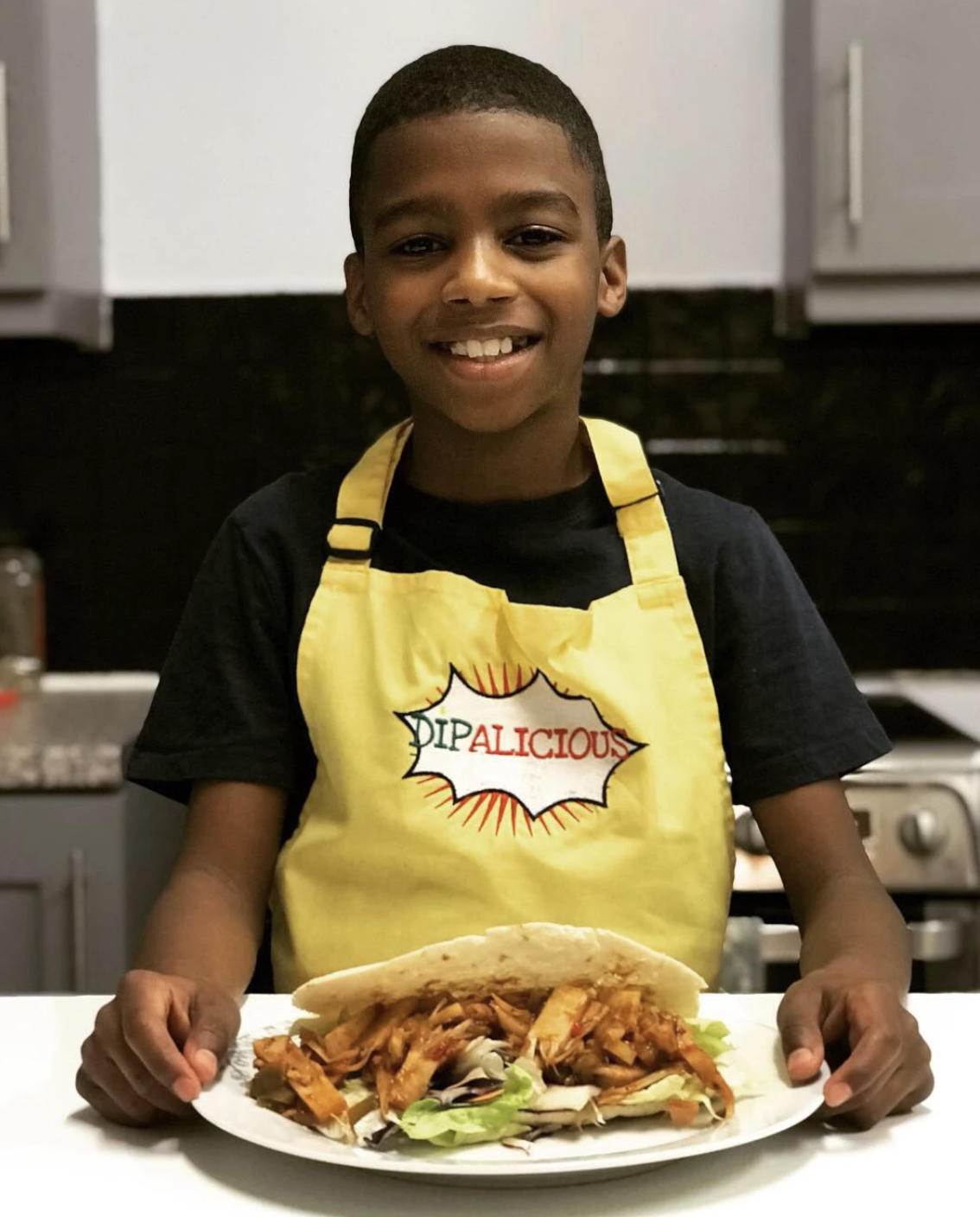 Omari was inspired to start Dipalicious at just eight years old after starting a YouTube channel where he filmed himself making a vegan pizza. Feeling that the pizza was lacking in taste and texture, he decided to make his own dip called the Caribbean kick to add to pizzas.

Omari now has a selection of dips, snacks, juice packs and seasoning and is keen to spread his passion for vegan cooking to the world by teaching children to cook at the workshops he runs from home.

According to Plant Based News, Omari will host his first vegan pop-up restaurant in Boxpark, Croydon, from August 17-24.

The budding entrepreneur now boasts the title of the youngest award-winning vegan chef in the UK, as well as the CEO and founder of Dipalicious, after winning an impressive three awards. 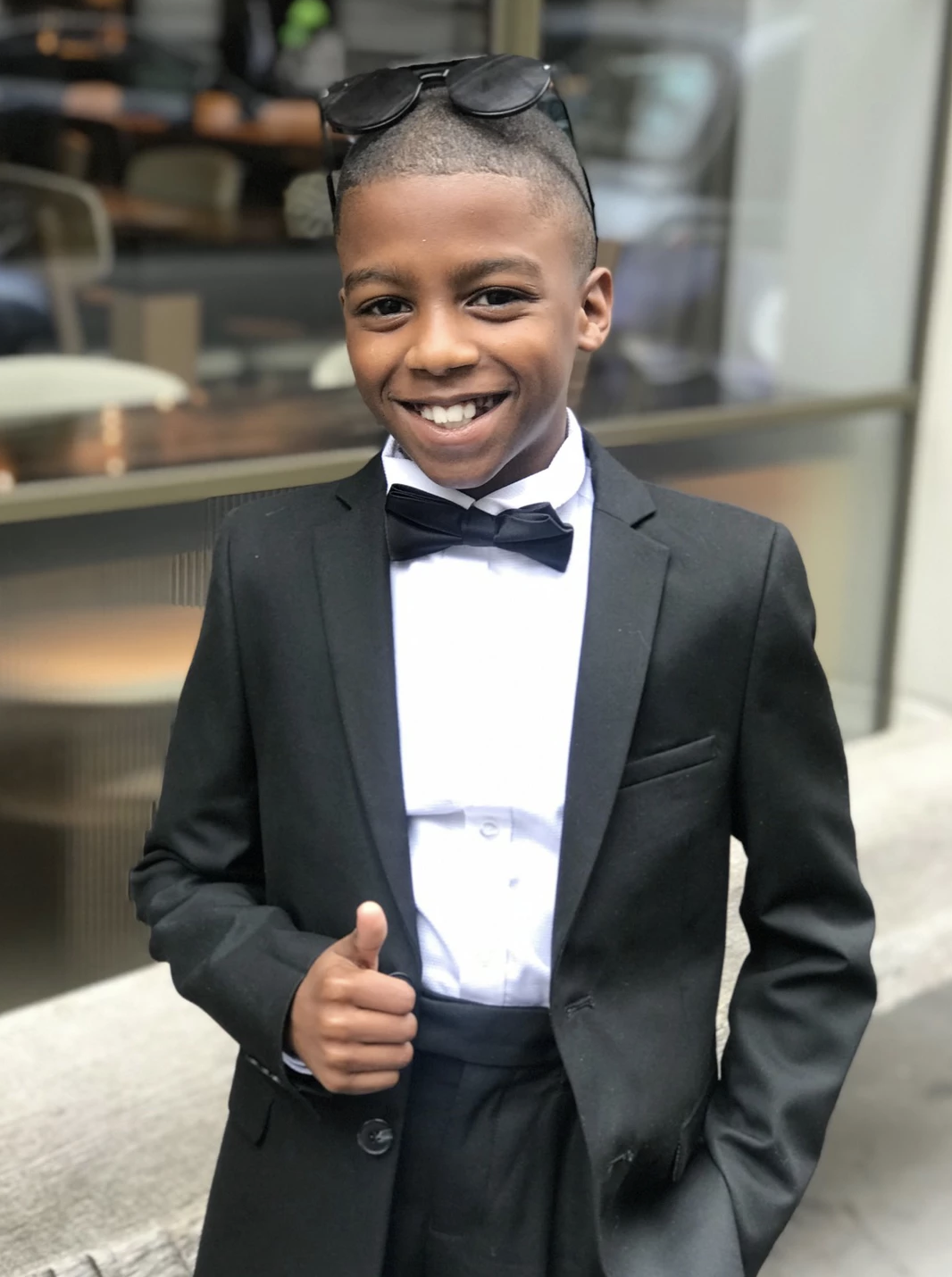 Omari is the proud winner of the TruLittle Hero Award for being the Entrepreneur Hero under twelve 2018 by Cause4Children Ltd, Compassionate Kids award for using his entrepreneurial flair to help animals and the Proud and Gifted Award in recognition of being a vegan chef and a youth empowerment speaker encouraging other children to become entrepreneurs.

The young entrepreneur’s website claims Omari has held a life-long passion for cooking, stating: “Omari has always had a passion for cooking but he started learning to cook meals from the age of seven after I became ill with hemiplegic migraines his father and I started to teach Omari and his older brother Laquarn how to cook meals to help me when I was unable to stand and his dad was working late.”

“Omari has gone from strength to strength and practices different cooking skills and meals daily, he researches the benefits of everything he cooks and works out the benefits of what he eats.”