Top U.S. restaurateur and plant-based chef Matthew Kenny is launching a new food concept at a hotel in Sydney next month, which will also be available for breakfast and room service. 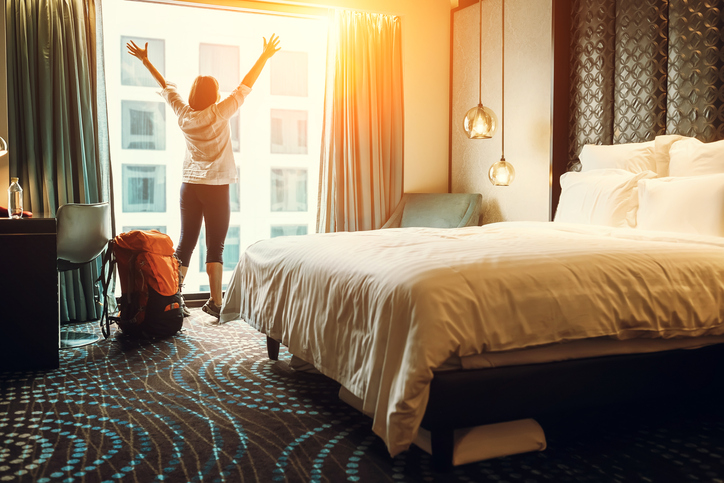 Plant-based chef Matthew Kenny, the pioneering plant-based chef behind the PLANTLAB culinary school along with several well-known restaurants is opening a new vegan food concept, Alibi, at the Ovolo hotel in Woolloomooloo, Sydney, next month. Alibi will encompass the majority of the hotel’s ground floor, with the restaurant set to focus on serving hotel guests innovative and seasonal dishes.

Kenny is now shifting his focus to spreading positive awareness of vegan food Down Under. 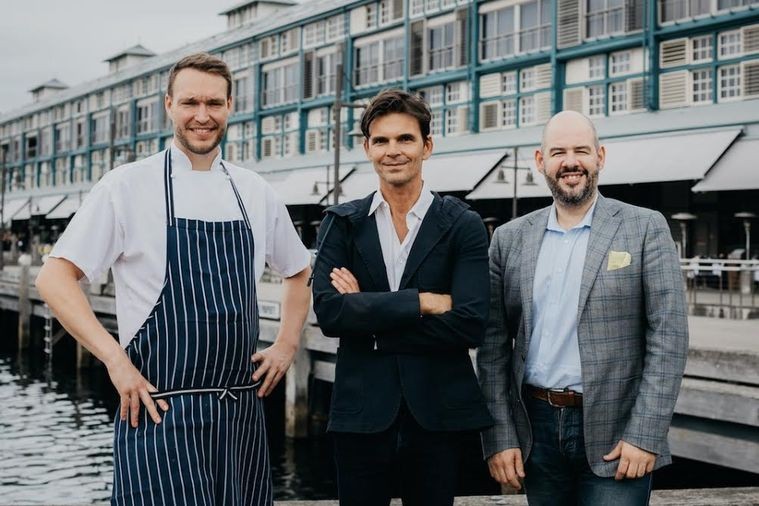 “I’ve had a long relationship with Australia and the timing was simply right. Australia is seen as a leader in wellbeing and lifestyle and Ovolo came to me with the opportunity at the right time,” Kenney told Delicious magazine. “The food scene is so vibrant here – great produce, chefs, sunshine. I’m enjoying exploring the amazing and diverse produce available in Australia.”

Kenney’s vision will be overseen by Group Executive Chef, Kasper Christensen who will be incorporating the plant-based menu into the hotel’s breakfast and room service offering as well.

Girish Jhunjhnuwala, Ovolo Hotels’ Founder & CEO, said the launch of this plant-based hotel was a natural step. “We have listened to the market and know that healthy eating is a priority, so we made the decision to partner with Matthew to develop a new plant-based concept not yet seen in an Australian hotel restaurant,” he said.