Artist releases parody of Stormyzy’s smash hit ‘Shut Up’, with a vegan twist!

In celebration of World Vegan Day (1 November), artist Jay Brave has released his Vegan Shut Up freestyle video which pays homage to grime superstar Stormzy’s smash hit, but with a distinct vegan twist… 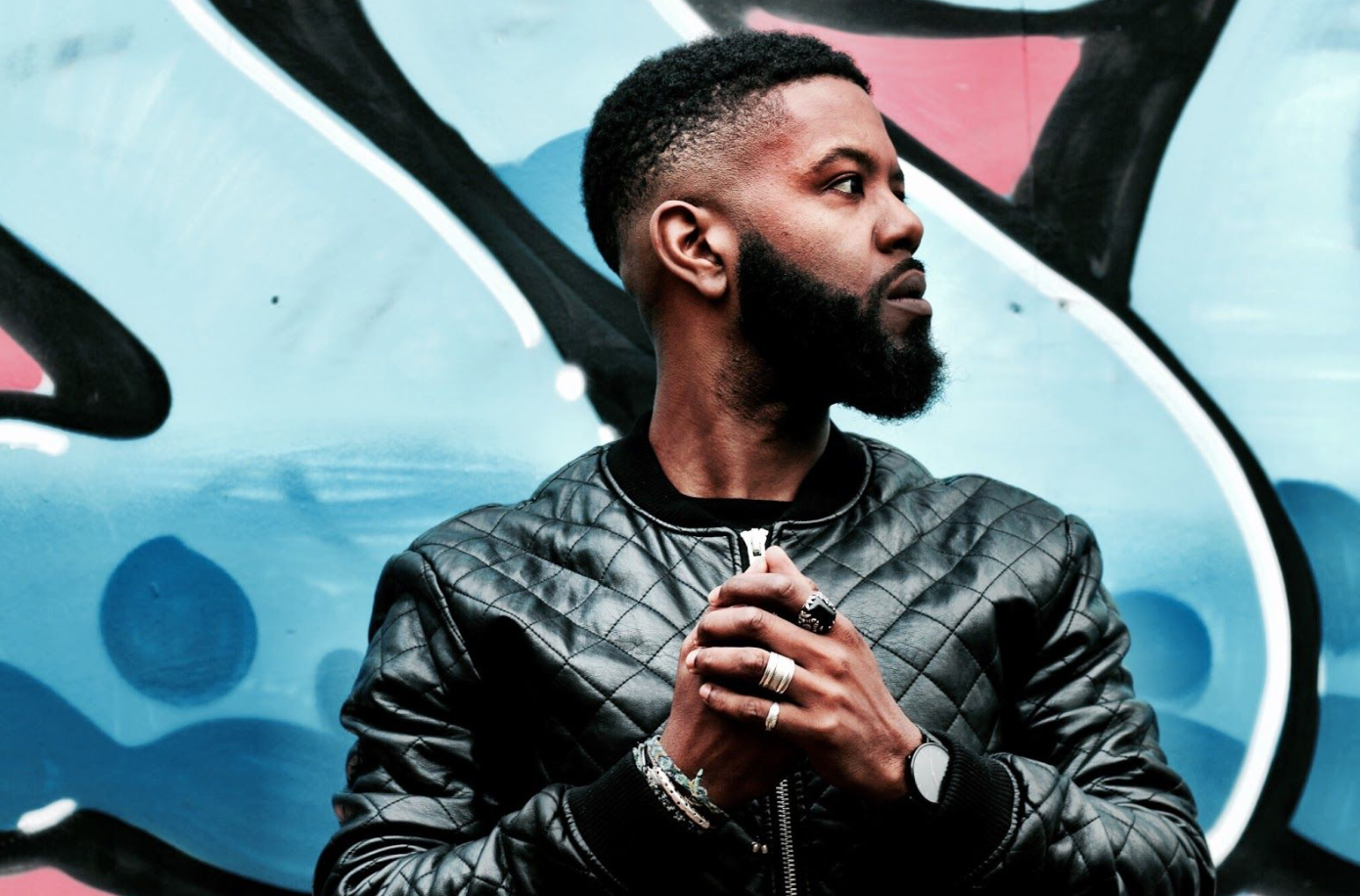 Since going vegan almost 18 months ago, Jay Brave has taken activism and outreach in a fresh direction, remixing it for a younger, urban, tech-savvier audience. Having collaborations with Vevolution, Votch and the Humane League under his belt already, Jay is taking the vegan scene by storm with his thoughtful monologues, provocative spoken word and catchy parodies.

But he’s bringing the vegan message to an even wider audience thanks to the release of his freestyle video which pays homage to grime superstar Stormzy’s smash hit, but with a distinct vegan twist.

The relatable lyrics and video help to spread the vegan message with a colourful and humorous pastiche of London’s vibrant vegan spots, as well as some other familiar people and places.

In the video Jay touches on important topics such a the importance of living ethically, sustainably and healthily – helping the make veganism an attractive lifestyle to young audiences.

Speaking about his decision to create the parody, Jay said:

“There had to be a better way to engage younger audiences to the seriousness of climate change than another academic presentation and so the Vegan Shut Up freestyle was born.

Since going vegan, people had been throwing all the usual insults my way but I’ve always thought humour to be the best way to neutralise animosity. When I wrote it, Stormzy’s song was buzzing on the airwaves and the first people to hear my lyrics on his instrumental were immediately in hysterics and the rest is vegan comedy history.”

Jay Brave will be one of the exciting guest speakers and performers at this year’s Vevolution Festival in London alongside Heather Mills and Made in Chelsea’s Lucy Watson.