An all-vegan cheesesteak shop has just opened in London

A vegan Philly cheesesteak store has just opened its door in North London and its the perfect place to go if you want to get down and dirty with some seriously good seitan-stuffed subs. 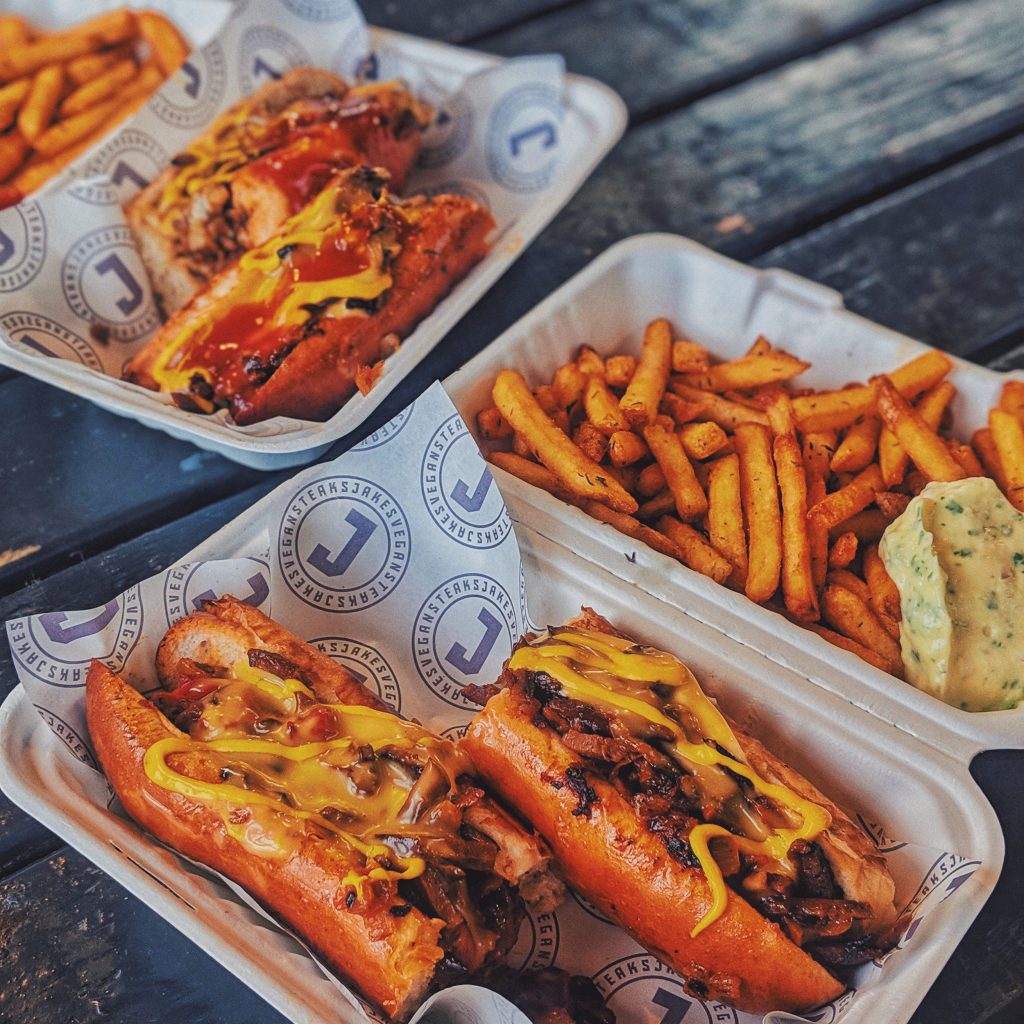 A cheesesteak might sound like the least vegan-friendly dish, but Jake’s Vegan Steaks, has perfected a vegan version of this American fast-food favourite and they’ve just opened their first store in North London.

The street food company has been serving up their fully loaded-delicacies to hungry Londoner’s since 2016, but the new location in Highbury is the first brick-and-mortar store for the company.

The eatery will prove popular with those looking to cure a hangover as they have the perfect remedy on the menu – The Dirty Fry Up, which is available every Saturday and Sunday. The brunch dish features their signature shredded cheezesteak with thyme fries, cheezy beans, and crunchy hash browns, covered in cheeze whizz sauce. 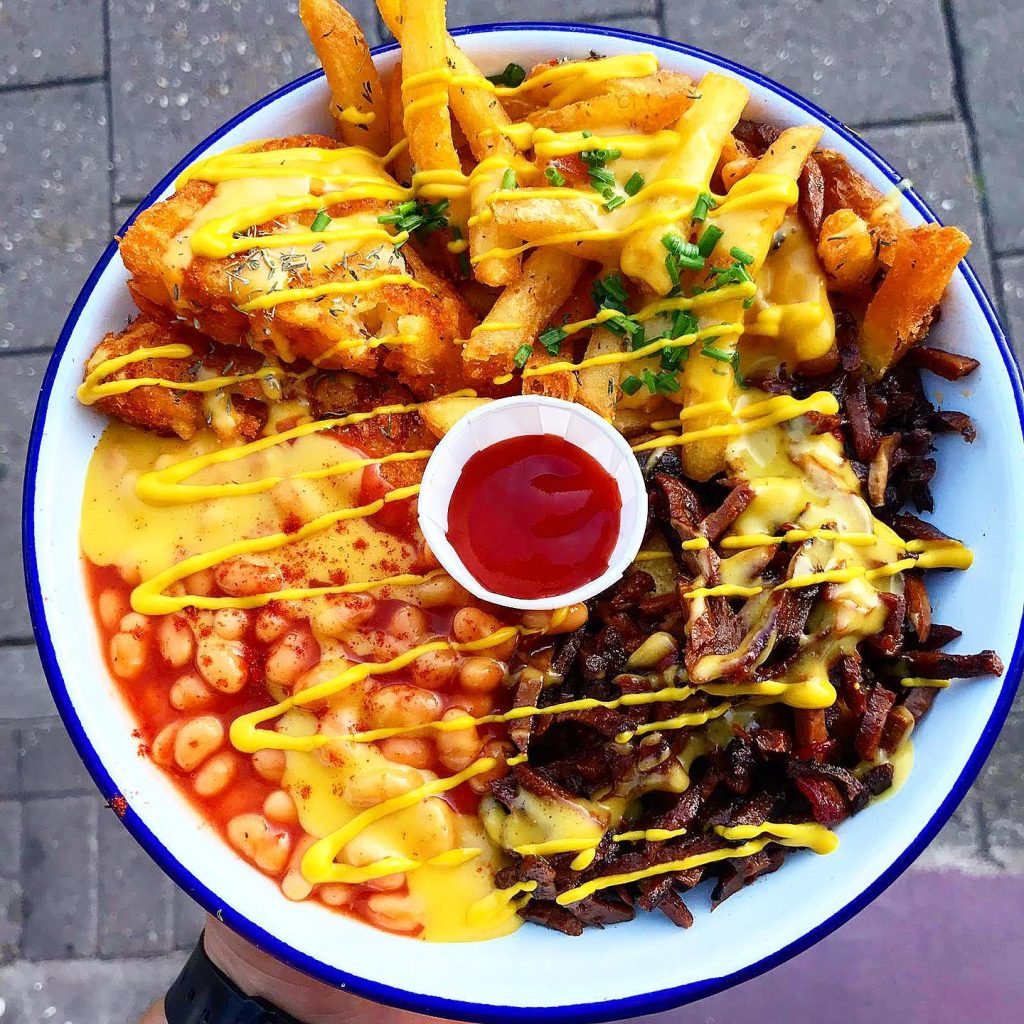 Taking to Facebook to announce the exciting news of their opening, they wrote: The moment you’ve all been waiting for. Thanks for your patience folks, it’s been a long time coming but WE HAVE A SHOP and we are OFFICIALLY OPEN!

“We’re serving up our signature Cheezesteaks, hot off the griddle from our swanky new TAKEAWAY SHOP and next door, in The Horatia Pub.” 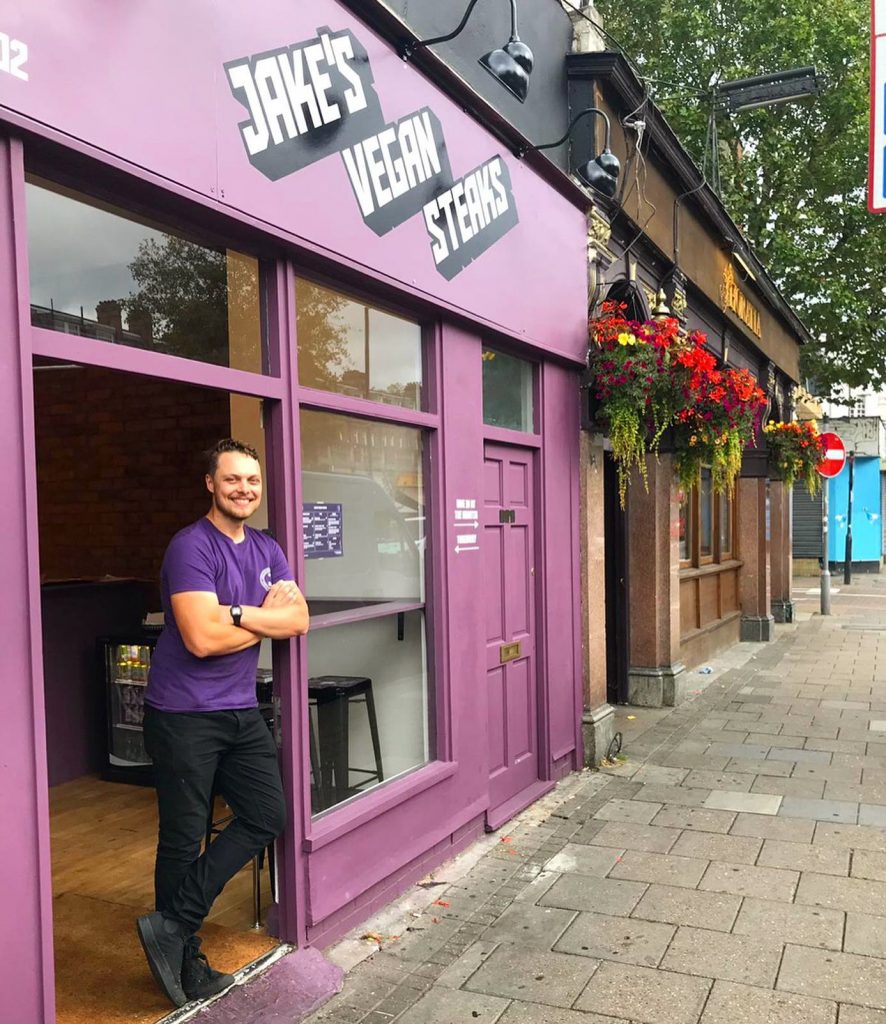 According to their website, the company aims to entice vegans and non-vegans alike with their decadent subs, stating: “Our aim is to promote a new edge on plant-based living, with innovative and delicious dishes that appeal to the widest possible audience. Breaking down the barriers of scepticism by carefully designing our steaks to offer that mouthful of taste bud tingling flavours in every bite, regardless of who’s eating it and why.”