The Netherlands is famous for cheese, with many types of dairy-based Dutch cheese exported worldwide. Gouda and Edam are especially well-known, and both these cities attract significant numbers of food-tourists.

In recent years, Amsterdam especially has seen a massive expansion in the number of speciality cheese shops across the city. But nothing quite matches the latest opening of Willicroft – the first plant-based cheese shop in Amsterdam.

Located in a canal-side house on Spiegengracht, a short walk from both Leidseplein and the Rijksmuseum, the city’s first vegan cheese shop is set to open its doors tomorrow (Friday 13th December).

The face behind the new store is British expat Brad Vanstone, whose grandparents owned and ran Willicroft dairy farm in Devon. Brad was inspired to try his hand at creating non-dairy cheeses in 2017 after he switched to a plant-based diet and struggled to find tasty and affordable cheese alternatives. 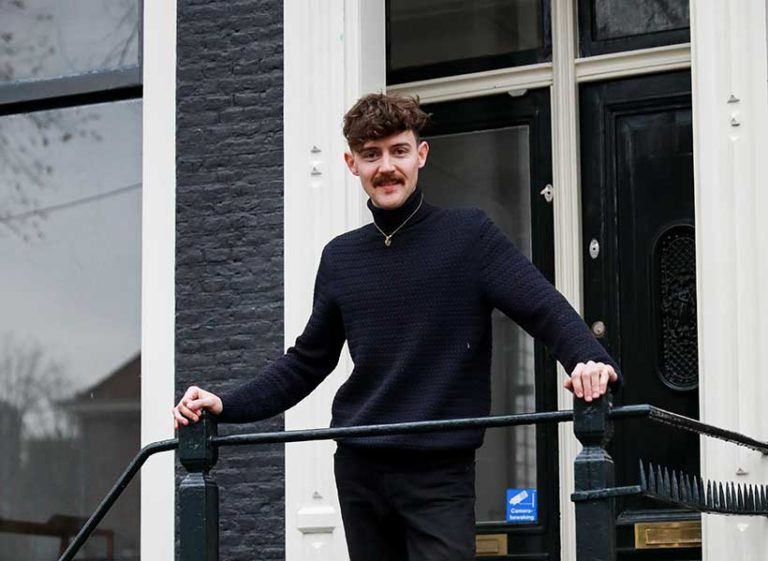 Brad’s homemade plant-based cheeses were initially sold in markets in Amsterdam and later became available in specialist stores and some Dutch supermarkets, and his full range will be on offer at the new store.

Aside from their own products, Willicroft will also stock items from local vegan cheesemakers such as Yerba, Rosie and Riffy and Zuurbek as well as some organic and natural European wines.

Willicroft currently offers five own-brand cashew-based cheeses, with others in development. There are also 2 cashew-based sauces intended for cooking – one being the standard sauce and the second a more luxurious version with truffles. 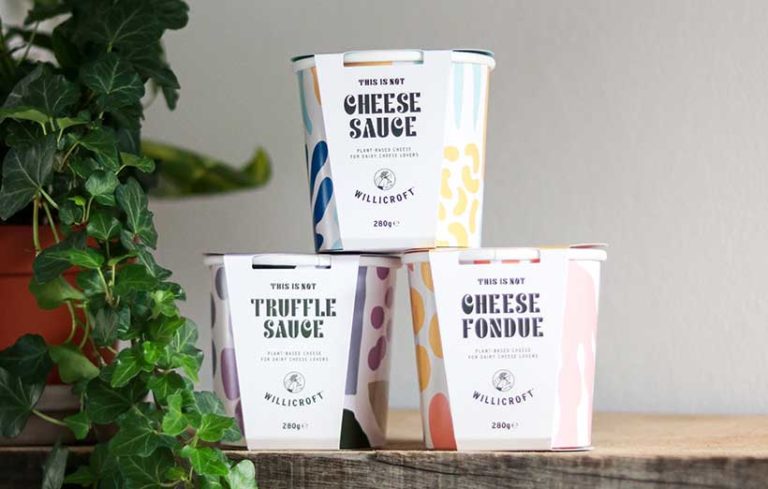 There is also a tofu-based cream-cheese and a cashew Parmesan. Cheese fondue is a popular dish in The Netherlands, so the fifth cheese is a cashew-based vegan cheese fondue.

Willicroft’s mission is to produce the type of food needed now in the 21st century but also in the future. All their ingredients are ethically sourced, and they keep their supply chains as local as possible.

Their cheeses are packaged in a cardboard beaker, with an internal plastic lining. In The Netherlands, this can be recycled with paper waste as the plastic insert gets easily removed using the same process as with envelopes.  Some products may later be tinned since metal cans have an even higher rate of recycling than paper in Amsterdam. 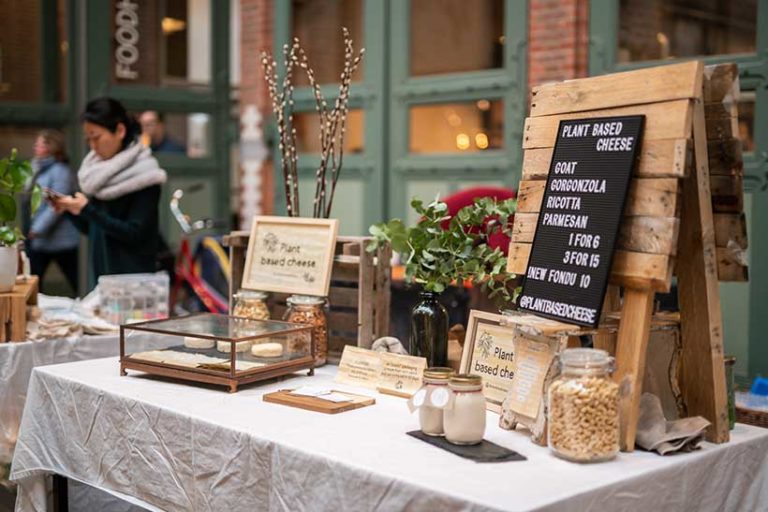 The vegan cheese store also boasts a space downstairs which can be used for events including vegan dinners and a series of plant-based themed gatherings with relevant speakers.

A small café selling fresh items is planned in the store, looking out onto the canal at Spiegelgracht. Initially, the opening times are Friday to Sunday, but Brad anticipates this may later increase to at least one evening per week.

At present Willicroft only sells in The Netherlands but there are plans to expand if this can be done in line with the company’s values. The UK and the US are countries being considered for 2020, but only if they can source good supply chains, and where possible locally produced ingredients. 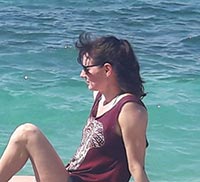