New research from international PR company Cherry Digital has found that 49.3% of US meat eaters would not eat meat if they had to kill the animals themselves. 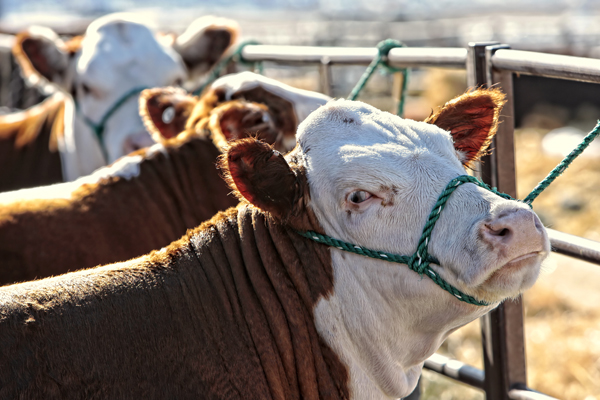 The survey interviewed 2,500 American meat eaters. 40% of them said they would consider becoming flexitarian. On average, they said they could give up meat for 2.1 days per week.

Interestingly, more women than men were willing to give up meat. Only 34.7% of women said that they could kill for meat, compared to 68% of men.

This data backs up a UK study conducted by the University of Southampton. According to Live Kindly, this study found that men face extra peer-pressure to eat ‘manly’ meat-based dishes.

Emma Roe, a researcher at the university, said: ‘We found that many men are interested in eating less meat, they just need social permission to do so. Men in the year-long research experienced social isolation among groups of male friends and acquaintances after reducing animal protein intake.’

However, she did notice that ‘as more men make vegetarian and vegan choices, that permission is becoming more readily available.’ 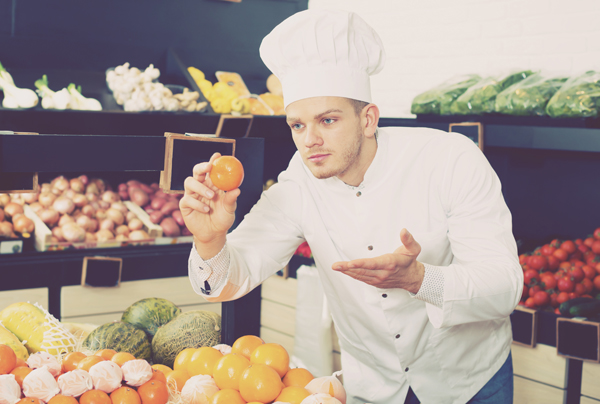 Cherry Digital’s US study also found that readiness to kill for meat differed between states. Most of the respondents from Louisiana and Utah would kill for meat products (only 16% would not). On the other hand, 70% of Rhode Island respondents would become vegetarian rather than kill for their food.

All of the survey data, organised by state, can be found here.