US actress Alicia Silverstone has thanked her vegan lifestyle for changing her life for the better in a recent interview.

The Clueless star shared how her love for dogs encouraged her to recognise the unjust treatment of cows, pigs, and other bred for consumption animals.

In addition, Silverstone revealed how raising her child vegan has allowed her to connect and educate her son through cooking.

Moreover, the activist shared her thoughts on how we encourage others to go vegan and the importance of an imperfect plant-based diet. 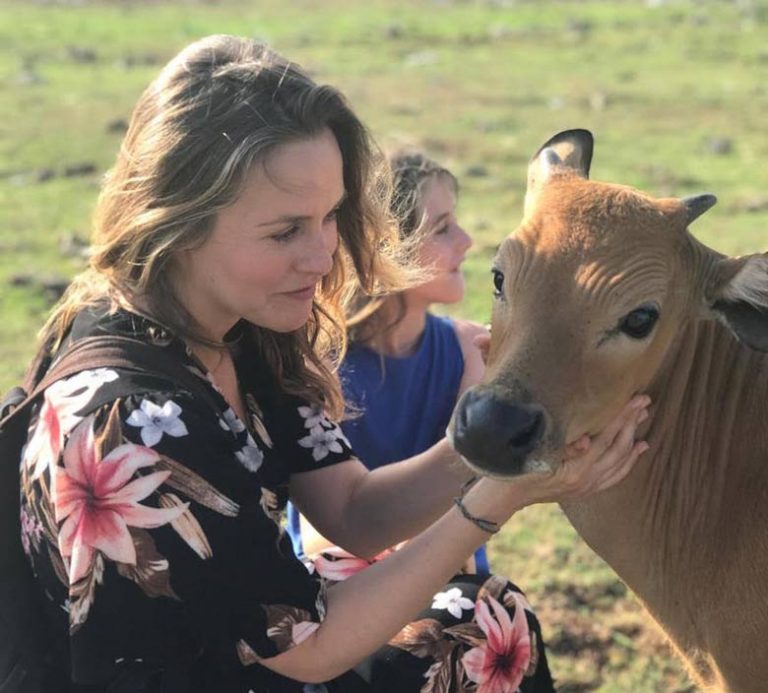 Alicia first experienced the cruel practices of the dairy industry at eight years old whilst visiting the English countryside.

“I heard the crying of these creatures and I didn’t know what was going on.

“A farmer told us, “Oh, that’s because the baby cows are being taken away from their moms.”

Even though she struggled to process it, Silverstone knew that this was wrong.

The vegan celebrity continued to explain that once she made the connection that meat came from animals, she immediately became vegetarian.

“Why are we giving our dogs all this beautiful treatment, but torturing and enslaving and murdering these creatures?

“To me, that was just hypocrisy.”

Furthermore, following an inspiring meeting with PETA, Silverstone transitioned to a plant-based diet.

“It changed my life. It was the best thing that ever happened to me,” the actor revealed.

Like many people, Alicia chose to raise her child, Bear, on a plant-based diet.

In recent years, Silverstone has said her son is an ‘example of health’ and claims that he is rarely sick.

During the interview, the vegan mum explained that she began cooking with her son when he was little to stimulate excitement about a plant-based diet.

Silverstone explained: “I think having them cook with you is really helpful if they are interested, you know, involving them in whatever process.”

She added that involving her son in the process allows him to understand how food is foraged and produced.

In addition to plant-based eating, Alicia encourages her family to be eco-friendly: “I’m always reusing everything. And if I’m buying something new, I do buy eco clothes, you know, things that are made responsibly”

From eliminating food waste to buying second-hand clothing, Silverstone believes these practices will help teach her family about sustainability.

“How do we be gentle parents and kind, and really patient and give them really what they need – and create little activist warriors, right?” 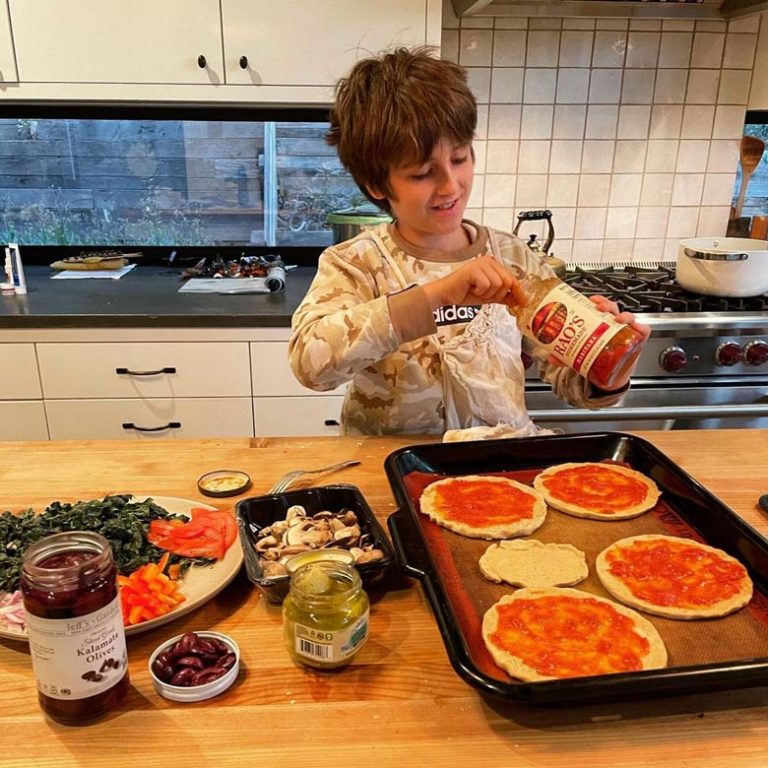 How to encourage friends to go vegan

Educating non-vegan friends and family can often be a daunting task. Alicia believes that embracing the small changes will help those further their efforts of reducing meat and dairy.

“Anyone who makes a change, embrace it, celebrate it, be excited and proud about it.”

Additionally, Silverstone revealed that she once hosted a dinner party where her guests ate vegan food and watched Netflix’s hit vegan documentary, Seaspiracy.

While it’s important to spread the vegan message, the actress admits that it is also important to embrace ‘slip-ups’.

“But I still consider myself a vegan warrior. Because I don’t think it makes sense to crucify myself for that.”

Through conversation and understanding, Alicia plans to continue to spread the message of the powerful effects plant-based eating can have on our planet, body and soul through her new podcast, Real Heal via iHeartRadio.

You can listen to this exclusive interview on the Simply Vegan Podcast via Spotify, Apple Podcast, and all the usual places.

Want to read more?
Here are 21 vegan celebrity quotes to inspire you to vegan