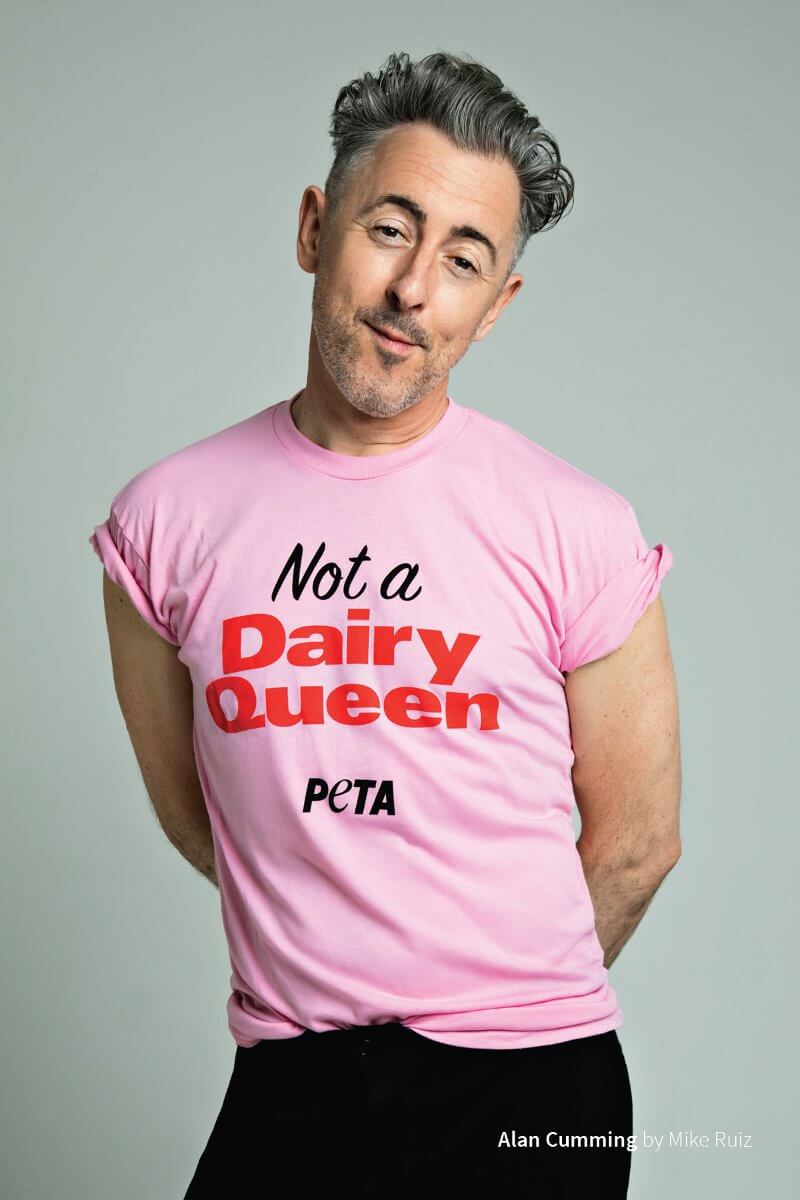 The X-men and James Bond actor – who has been vegan for some eight years – has featured in a new video from animal rights campaign group PETA.

Asking for more to convert to the vegan diet, the 51 year-old explained:

“When I stopped and became vegan my skin cleared up. I used to have rosacea and my voice, you know, I would have kind of mucousy things going on and that’s all to do with dairy. See, I feel much better, I feel I’ve got more energy, I feel cleaner, I feel younger because I’m not asking my body to cope with things that it’s not necessarily do good with coping at.”

He goes on: “If you do a little bit of research, you’ll find that one of the biggest causes of global warming is because of the meat industry, and literally the flatulence of cows in our world is causing a big problem.

“There are always vegan options on menus. I know it’s not difficult to find a restaurant that’s completely vegan. It’s not crunchy people wearing sandals anymore – it’s people who care about their bodies and care about the environment.

“Chefs get it, that if you say, ‘Can I have a vegan version of this dish?’ they are more than willing to do it.

“I really think you will feel the benefit in your body and in your outlook to life.”

Cummings produced the video with PETA to celebrate Edinburgh’s crowning as the best city to live in as a vegan in the UK.