Vegan activist Earthling Ed has announced that he is opening a non-profit vegan diner in London to raise money to support the grassroots animal rights organisation SURGE. 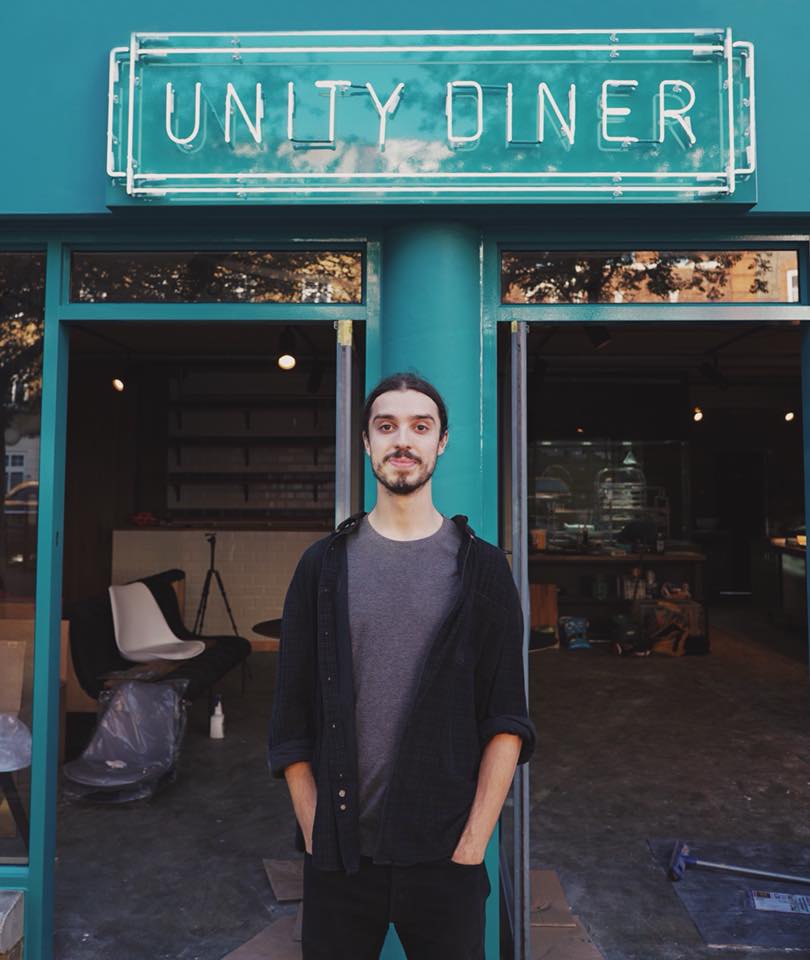 Unity Diner is tipped to open in East London in Hoxton ‘very soon’ according to the animal rights activist, who is well known for his YouTube videos and his calm approach to promoting veganism and encouraging non-vegans to reconsider their dietary and lifestyle habits to make more compassionate choices. 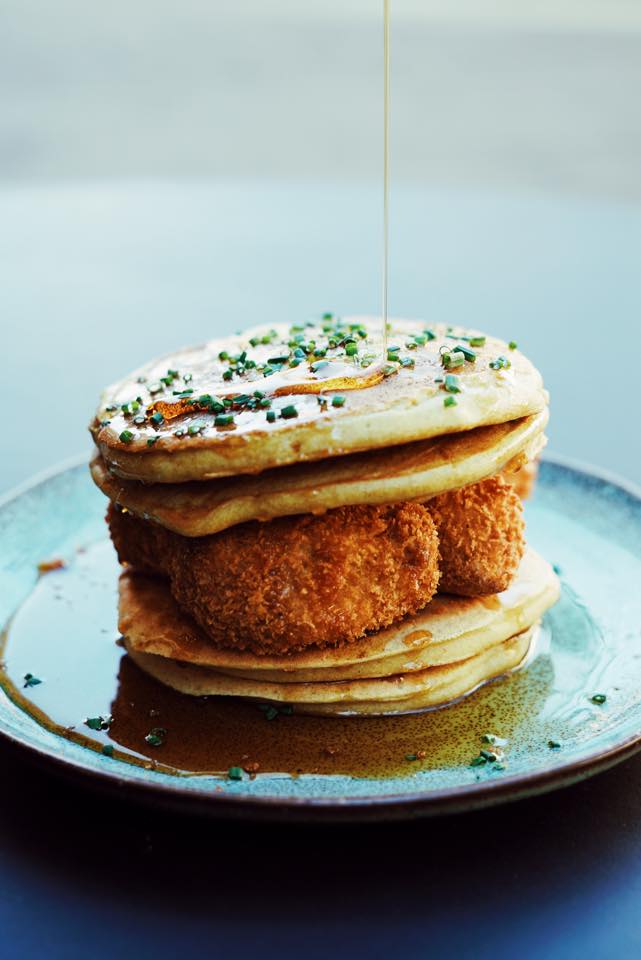 According to Ed the eatery will offer a mouth-watering array of impressive vegan dishes, including delights such as stacks of vegan ‘chicken’ pancakes and cherry pies for those with a sweet tooth.

“Over a year ago I was approached by an extremely kind individual who wanted to help us turn our animal rights organization Surge into something more, but they wanted us to be able to fund ourselves and be self-sustainable – so we collectively conceptualised Unity Diner. 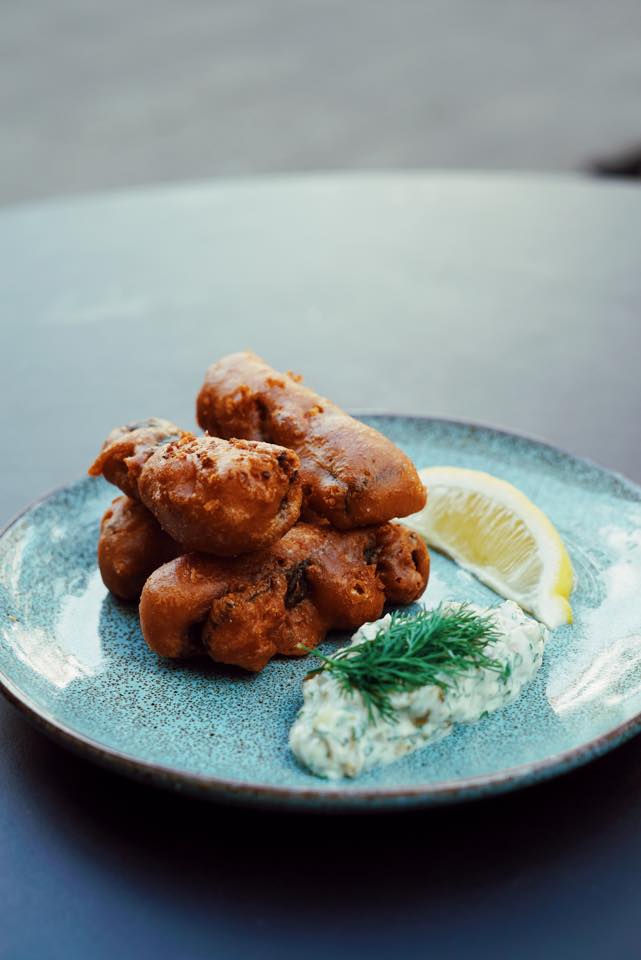 Speaking about his aspirations for the vegan eatery, he said:

“Within one year of opening, the income generated from Unity Diner will have allowed us to run large scale vegan advertisement campaigns in London (and hopefully across more of the UK), as well as funding the development of The Surge Sanctuary – which will open in late 2019.

According to Ed, the new venture will help raise funds to allow SURGE to launch large-scale vegan advertising campaigns in London and across the UK, as well as funding the development of The Surge Sanctuary, which will open in late 2019.

Discussing the future of SURGE, Ed revealed exciting plans are on the horizon, stating: “We’ll also be producing new and unique content (such as mini-documentaries) and pushing our workload to the next level. We’re also currently in the process of registering Surge as a UK charity, which is incredibly exciting too.”