A vegetarian cafe in the heart of the historic market town of Witney in Oxfordshire is ditching the dairy from the menu and going vegan from January. 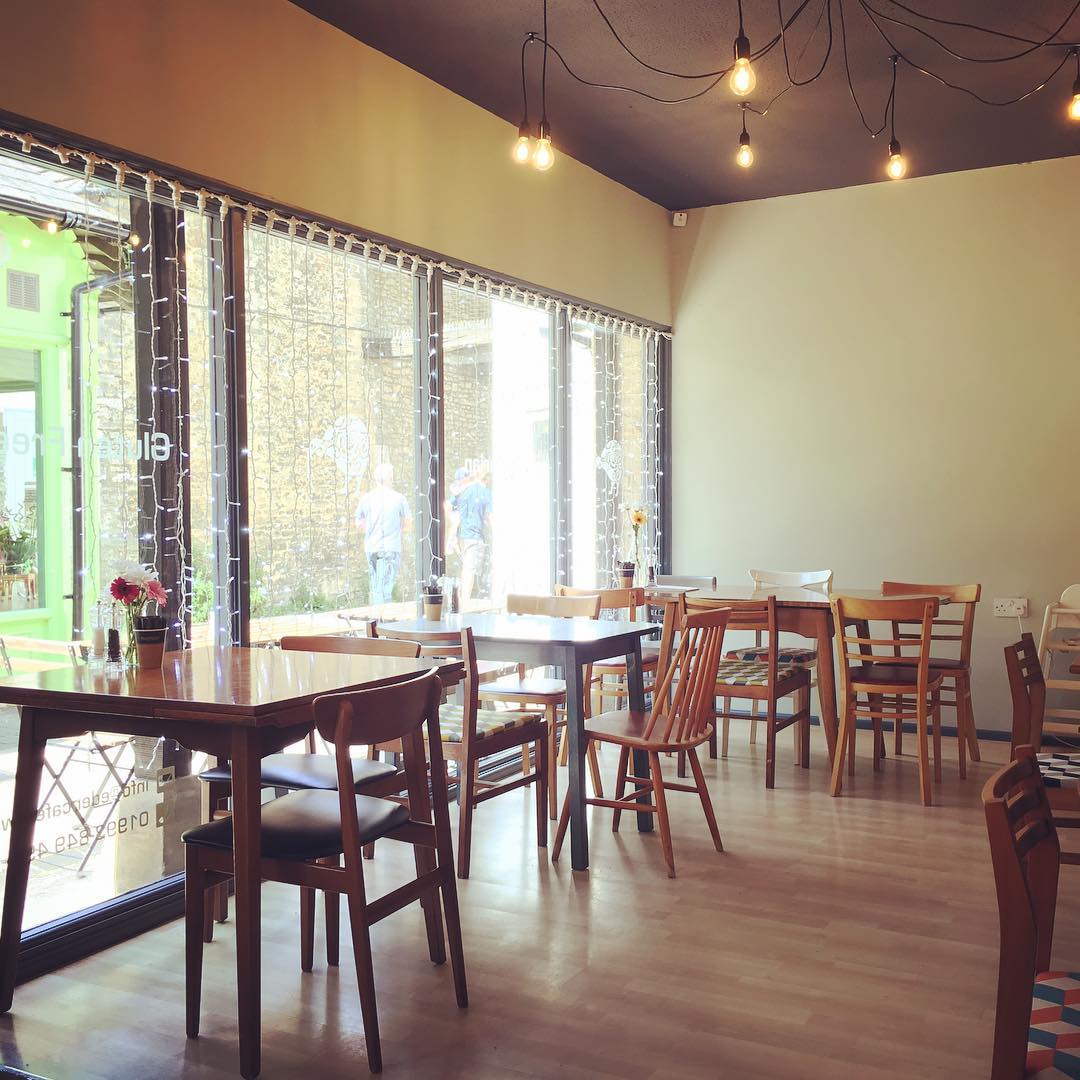 More and more businesses than ever before are saying no cruelty and removing animal products from their menus. The latest business to join the likes of The Fields Beneath in ditching dairy and eggs is a vegetarian cafe, Eden Café, in the historic market town of Witney in Oxfordshire.

Eden Café was founded in 2012 as a mobile cafe trailer by vegan Becs Hinds and her husband with twenty percent of the menu consisting of vegan and gluten-free options, and the other eighty percent made up of vegetarian dishes,

By December 2014 the couple were ready to move the business to their first bricks and mortar premises, and by this point, 80% of their offering was vegan and the rest vegetarian. 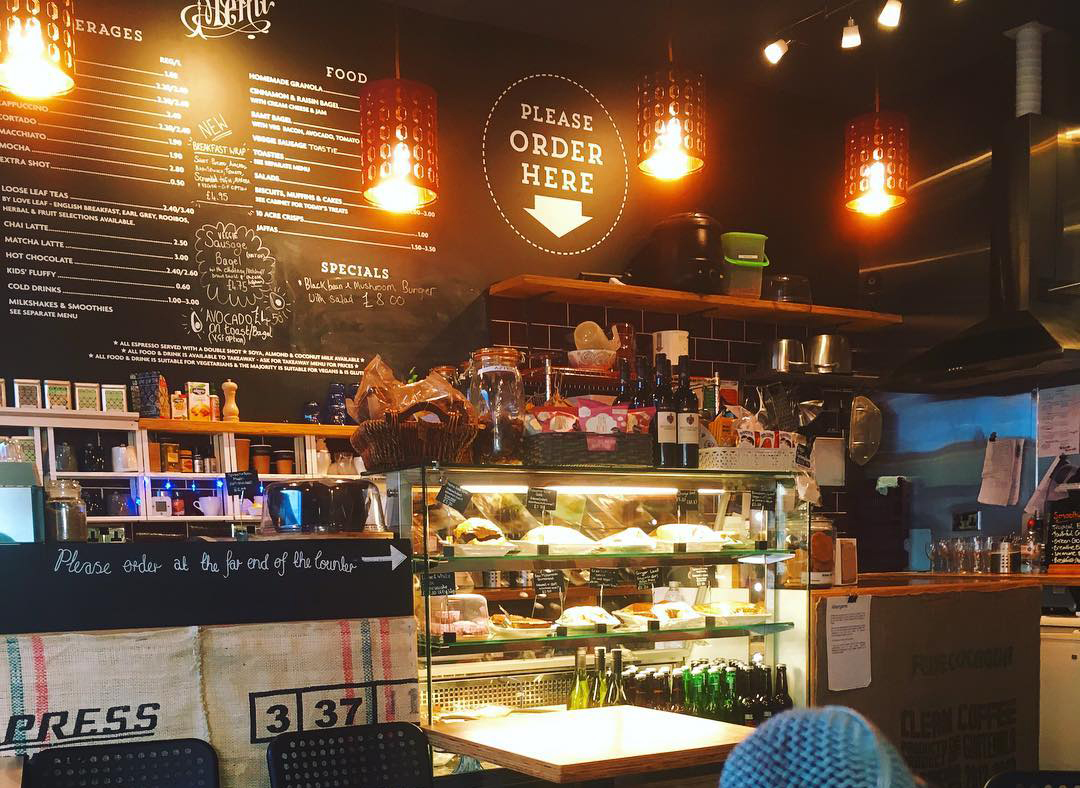 For the past 12-15 months, Eden Café has been on a mission to go vegan to align with the owners own beliefs, with the only non-vegan item on the menu being cow’s milk for hot drinks. But with Veganuary fast approaching the team behind Eden Café are taking the plunge and removing cows milk from the menu once and for all!

To encourage their customers to join them in ditching dairy the cafe is offering customers who would normally opt for cows milk a 20% discount if they order their drink with plant milk throughout December so they can try different options to find one they like. So far they response from customers has been largely positive, with only had one person saying they’re going to bring their own cow to the cafe! 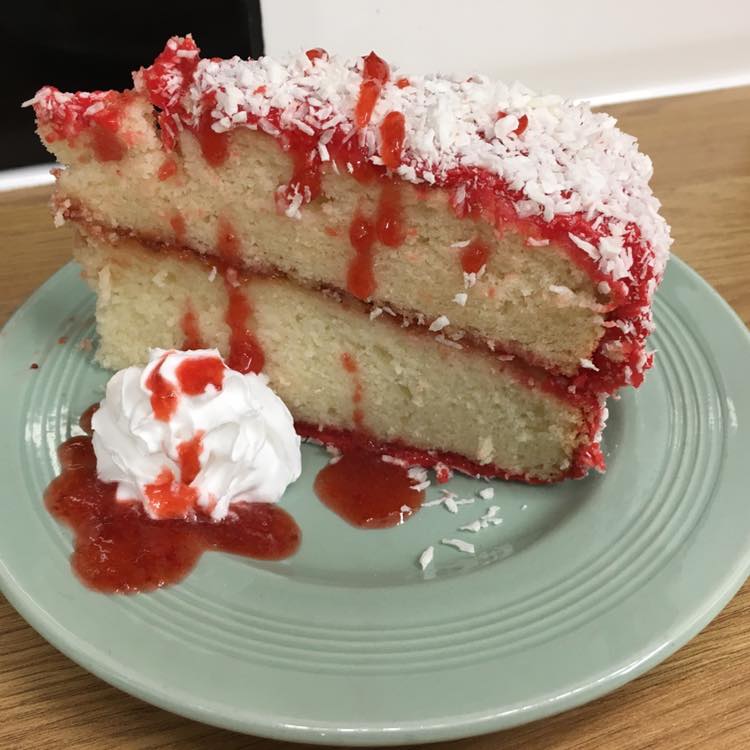 Eden Café is keen for the business to be a positive advocate for veganisim and so is aiming to run a series of events such as a vegan pizza pop up, a screening of Cowspiracy and an information evening for those interested in learning more about veganisim during January.