A new vegan cake range has launched in UK supermarkets

Alternative Foods has announced the launch of a range of vegan cakes made using an innovative egg replacer developed from the naturally occurring protein in aquafaba. 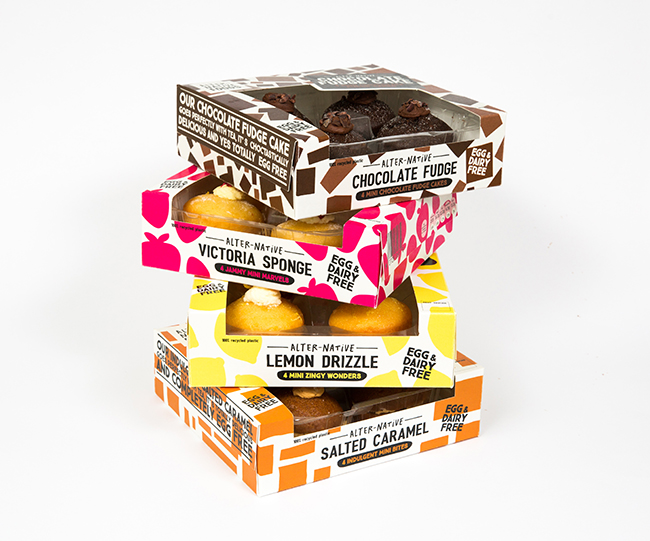 Alternative Foods has launched a range of vegan cakes made using an innovative egg replacer developed from the naturally occurring protein in aquafaba.

The new range, which is available in UK supermarkets now, consists of a delicious range of flavours such as Lemon Drizzle, Salted Caramel, Chocolate Fudge, Carrot Cake and Victoria Sponge.

The cakes in the range are made using “totally natural, completely plant-based and entirely ethical,” ingredients, and are also wrapped in 100% recyclable packaging made from bottle tops to ensure a more ethical and sustainable product. To avoid food waste, excess chickpeas used to make the egg replace will be sent to an animal shelter to feed the animals.

Speaking to The Grocer, Alternative Foods founder Hannah Carter said: “Unusually, this all-plant range is not going to be targeted at vegans. We are marketing the range to absolutely everyone, but suitable for vegans.”

Not only has the brand launching a range of cakes, it has also released an aquafaba-based egg replacer as Carter’s “dream is to see egg replacement used in all home and commercial-scale baking products.” 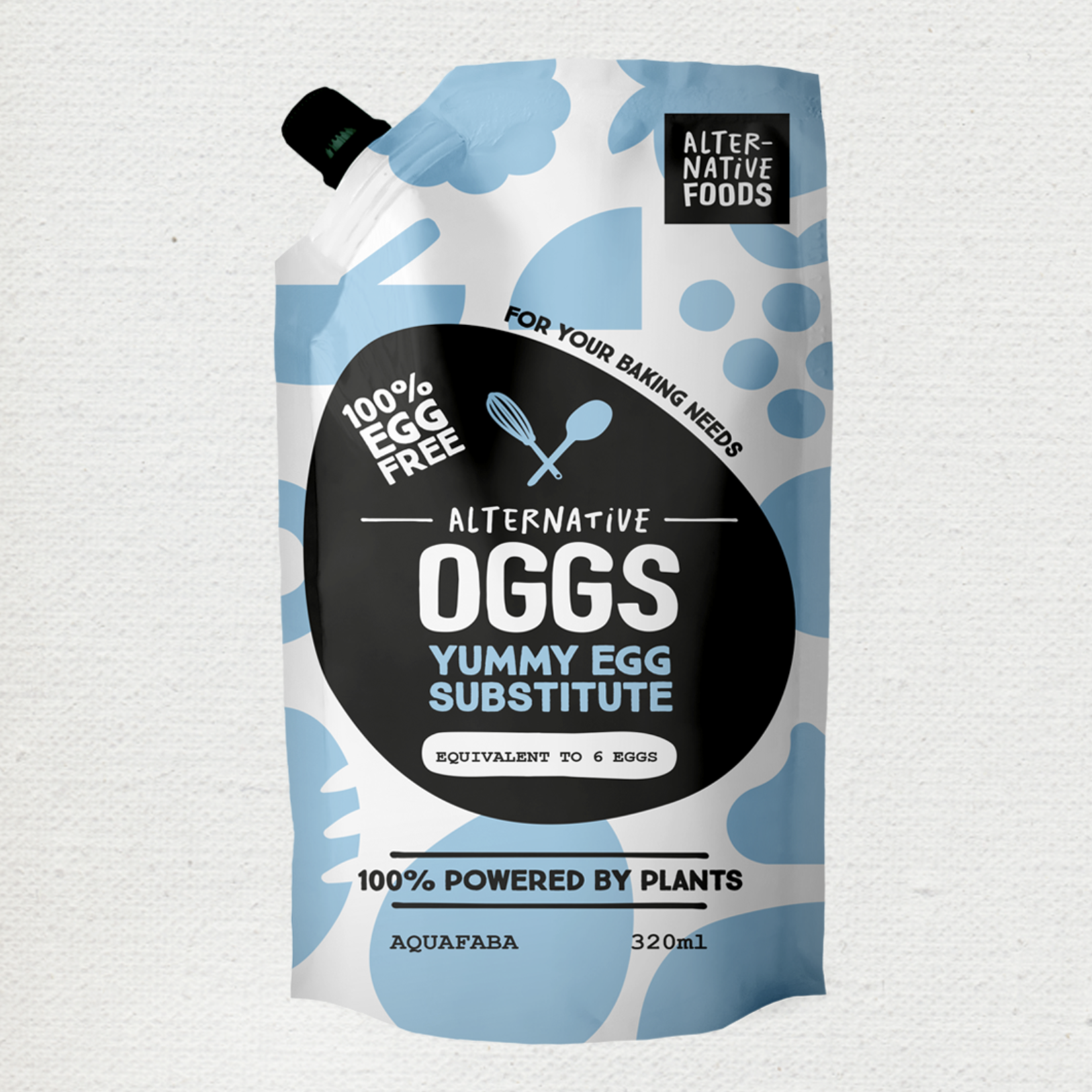 The egg replacer, Alternative OGGS, has been developed in collaboration with the School of Food Science & Nutrition at the University of Leeds, and is touted as a liquid egg substitute for “all your baking needs”.

“Dr Joanne Maycock and I have been working with Alternative Foods to develop a vegan egg replacement that can be effectively used in home baking,” said Dr Caroline Orfila, project lead at the School of Food Science & Nutrition.

“Through collaborative research, we have helped them to discover a patent-pending process to stabilise plant-based proteins and create the optimal formula for a baking ingredient that works every time.”

Alternative Cakes retail at £2.49 for a two-pack of individual cakes, £4.75 for a four-pack and £4.95 for a five-inch cake. They are available to purchase in Waitorse now and will be released in Sainsbury’s from June.