The Vegetarian Butcher has launched a new plant-based range in UK supermarkets. 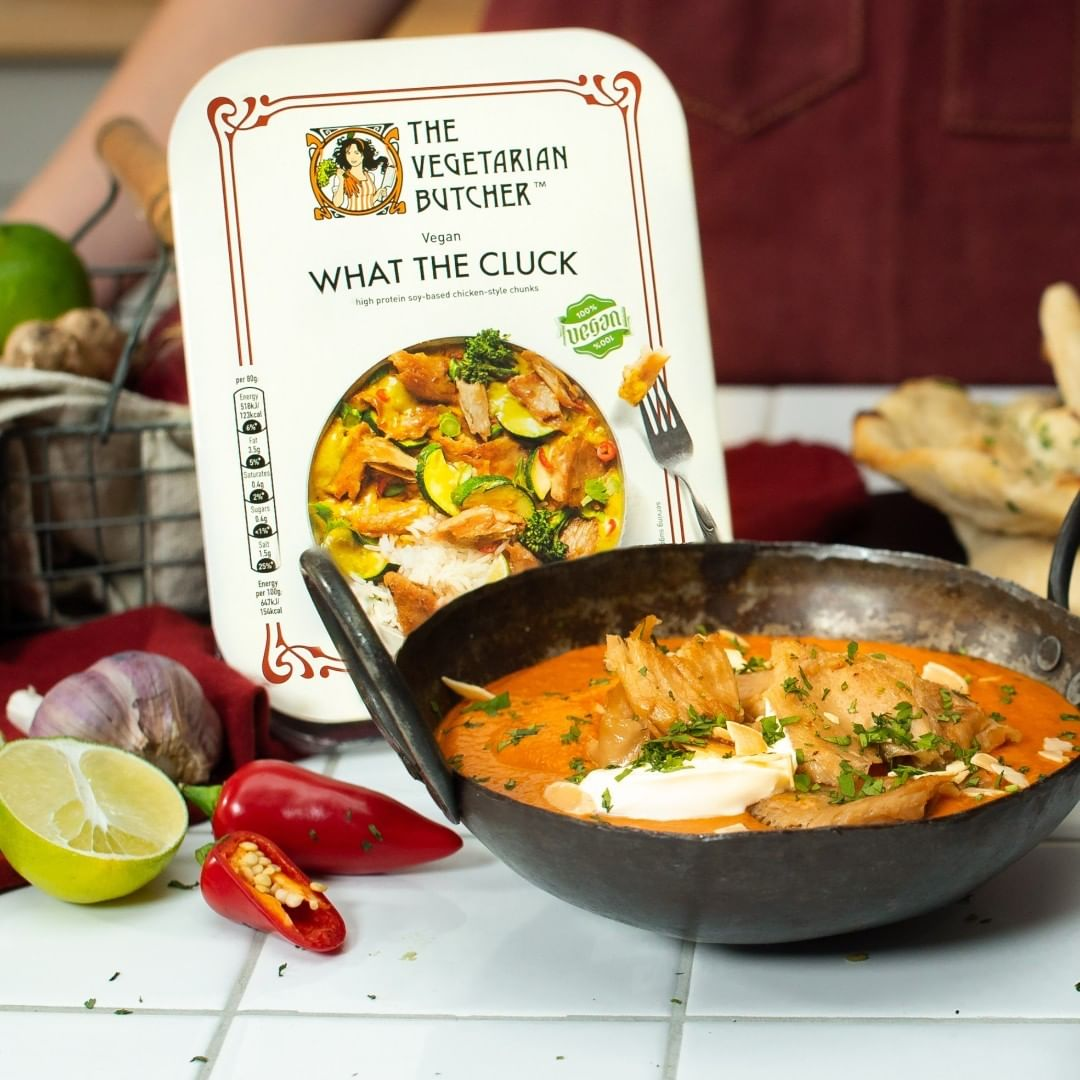 The Vegetarian Butcher, who is well-known for its hyper-realistic meat alternatives, has launched a new meat-free range in Tesco and Ocado.

Produced by meat lovers, for meat lovers, the products are designed to mimic meat without compromising on flavour.

Founded in 2010, the Netherlands-based company has “amassed a cult following” thanks to its realistic meat alternatives which even managed to fool a panel of 3-Michelin star chefs, including Ferran Adrià from the world-famous El Bulli restaurant in Spain, who was convinced he was eating high-quality chicken thighs from the south of France. 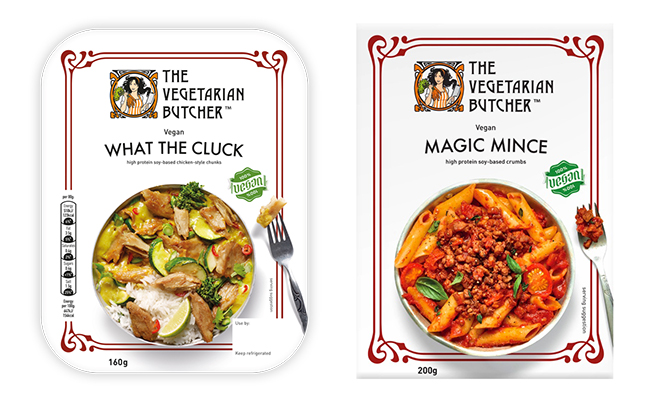 Excitingly, the range also includes a plant-based mince, Magic Mince, which is the perfect addition to lasagnas and bolognese-style dishes.