Sutton and Sons fish ‘n’ chip shop is set to re-launch its Hackney restaurant as a fully vegan chip shop. 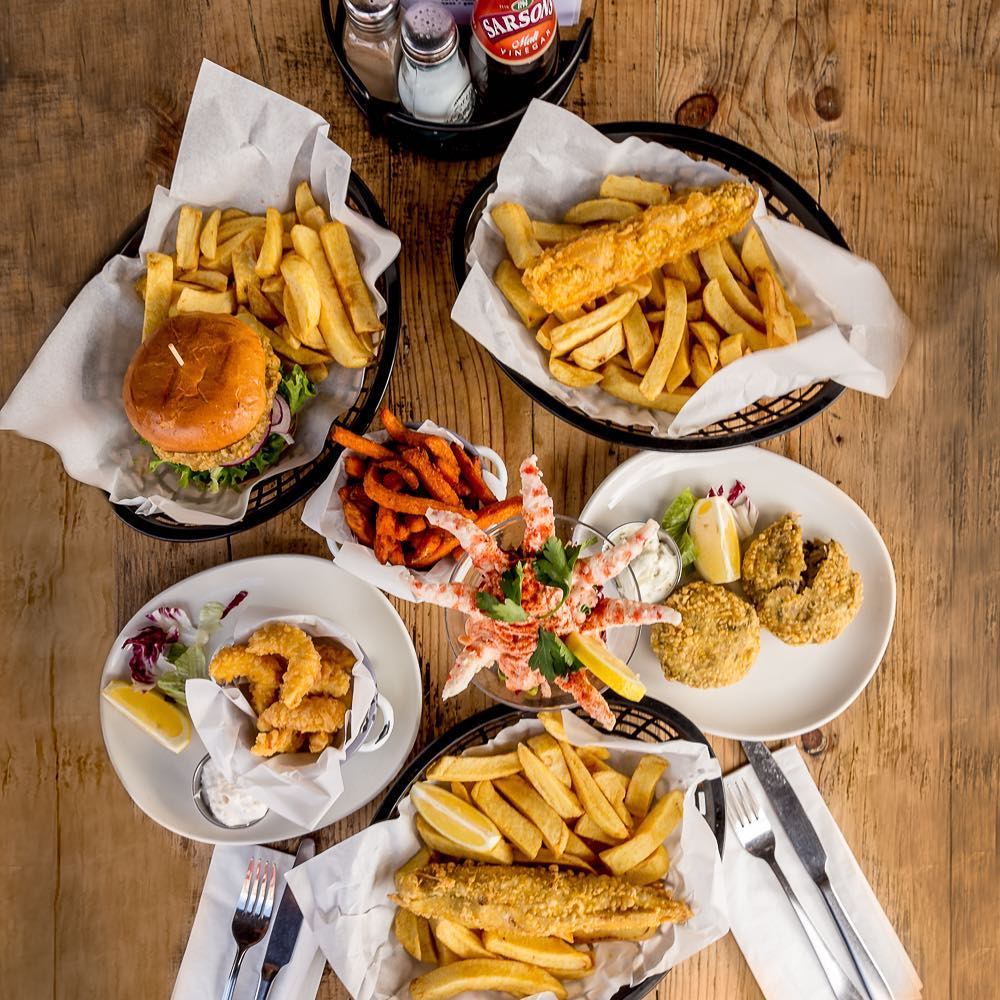 After having its popular banana blossom fish and chips on their menu for a while, the London-based restaurant is re-launching with a fully vegan menu.

The restaurant group operates sides in Stoke Newington and Islington as well as in Hackney, but the spot on Graham Road will be its first fully vegan location.

Banana blossom marinated in seaweed will replace fish in popular dishes like fish cakes and battered fish and chips. Other vegan dishes will include ‘scampi’ and chips, mushroom pie and mash, vegan battered sausage and chips and a ‘prawn’ cocktail. The prawns are made from potato.

Sutton and Sons are known for producing some of the best fish-filled dinners in London, and will also be opening a traditional fish and chip shop down the road. However, for such a well-known name to get behind vegan dining is certainly a step in the right direction. Now it will be just as easy for residents of Hackney to grab a plant-based meal as a meaty one.

Sutton and Sons also has a vegan menu at its Stoke Newington restaurant too, so vegans and non-vegans are able to eat together should they wish to.

Discover 10 of the best vegan fish ‘n’ chip shops from around the UK here.