London-based vegan bakery Dolcetta has just created what it claims is the first and only vegan cannoli in the UK. 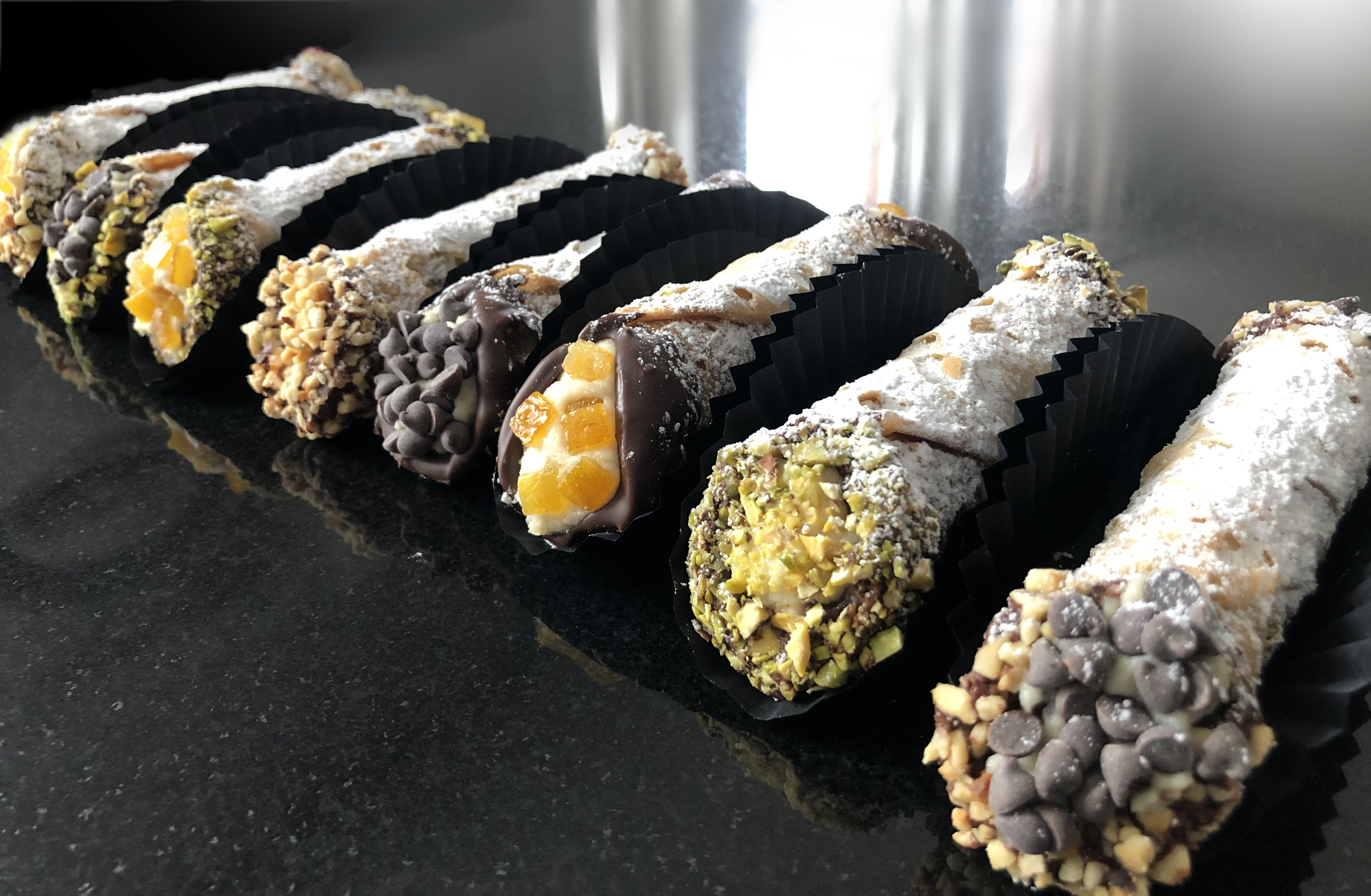 Following numerous trials over many months, vegan bakery Dolcetta has created what it claims is the first all-vegan cannoli in the UK.

The vegan version of this traditional crispy Sicilian treat has been adapted from an old family recipe to replicate the texture and flavour that makes cannoli so irresistible without compromising.

According to the website: “There is nothing so disappointing as a soft cannoli, we have developed our recipe even further so that they are able to be filled and remain crispy for up to 48 hours.”

The chocolate-dipped cannoli are filled with sweet vegan ricotta and are dipped in a sprinkling of either candied peel, nuts or chocolate chips. 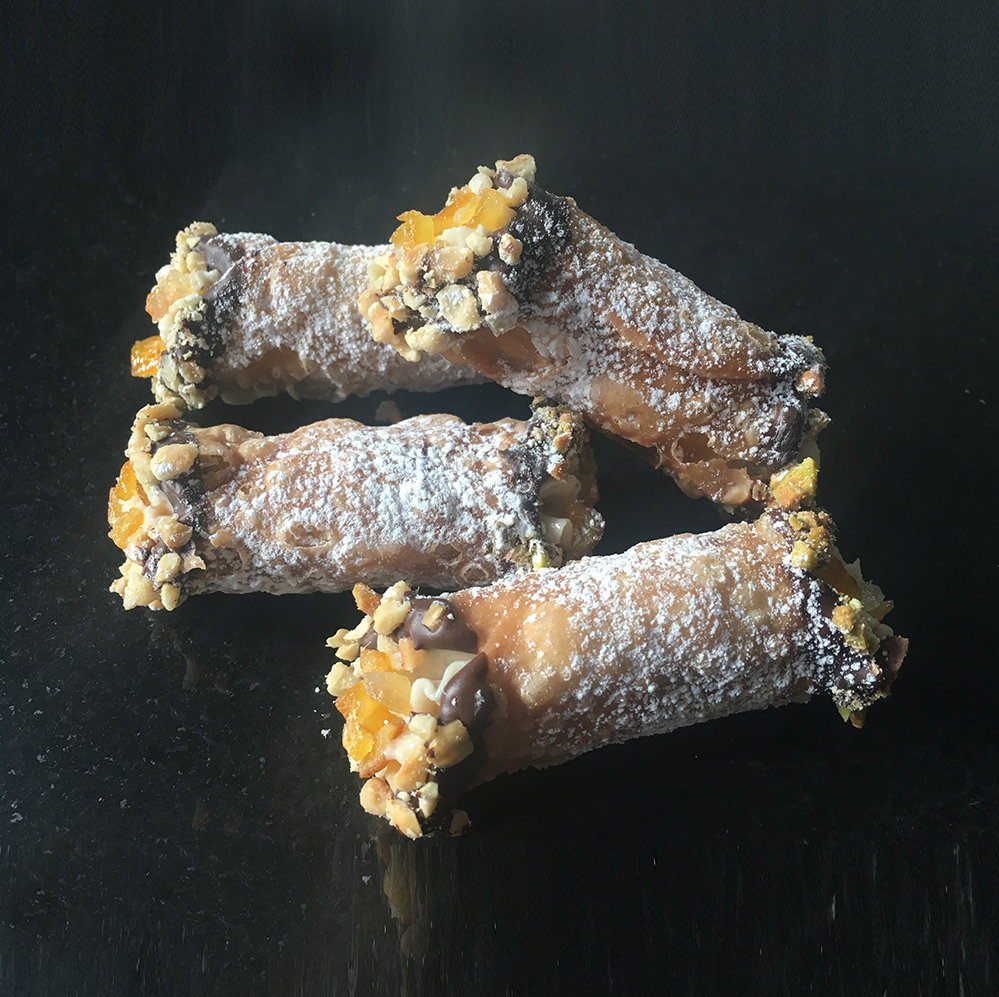 In a statement sent to Vegan Food & Living, founder Lexi Galli said: “To me, mastering a Vegan Cannoli was the holy grail and I had put it off for such a long time as it is one of the most technically difficult pastries to get right, even before trying to ‘veganise it, but celebrations were never the same without them so I got baking!

“After many many trials (and many many errors!) I succeeded and the results are truly impressive.  My family have actually said they prefer the Dolcetta vegan cannoli to my original Sicilian family recipe and I tend to agree.”

Sadly you’ll have to head to London to give these tasty treats a try, but lucky vegans living in the capital can order a box of nine for £30 to be delivered to their door. You can also choose from a delicious selection of other vegan delights such as their vegan amaretti which have just won a Great Taste Award.