For the first time ever, the BBC will be airing a vegan cookery show hosted by Dirty Sanchez star Matt Pritchard. 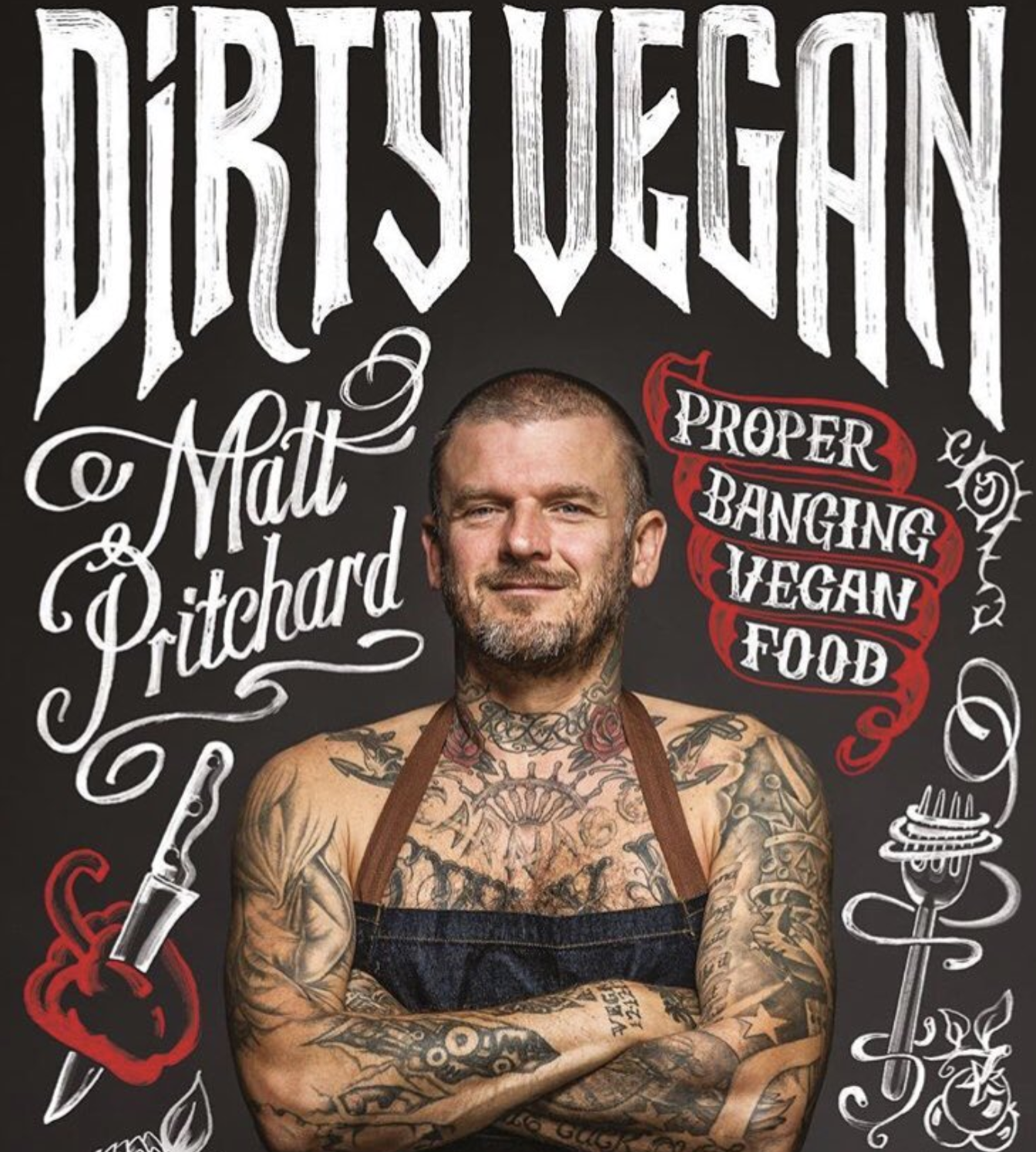 The BBC often plays host to cookery shows but, in a first for the broadcaster, they will soon be airing a vegan cooking show hosting by vegan Dirty Sanchez star Matt Pritchard.

The four-part series, which will launch on BBC Wales in January and is due to go nationwide on BBC2 in the spring, filmed it’s first episode in Pritchard’s hometown of Cardiff at the Women’s Institute. 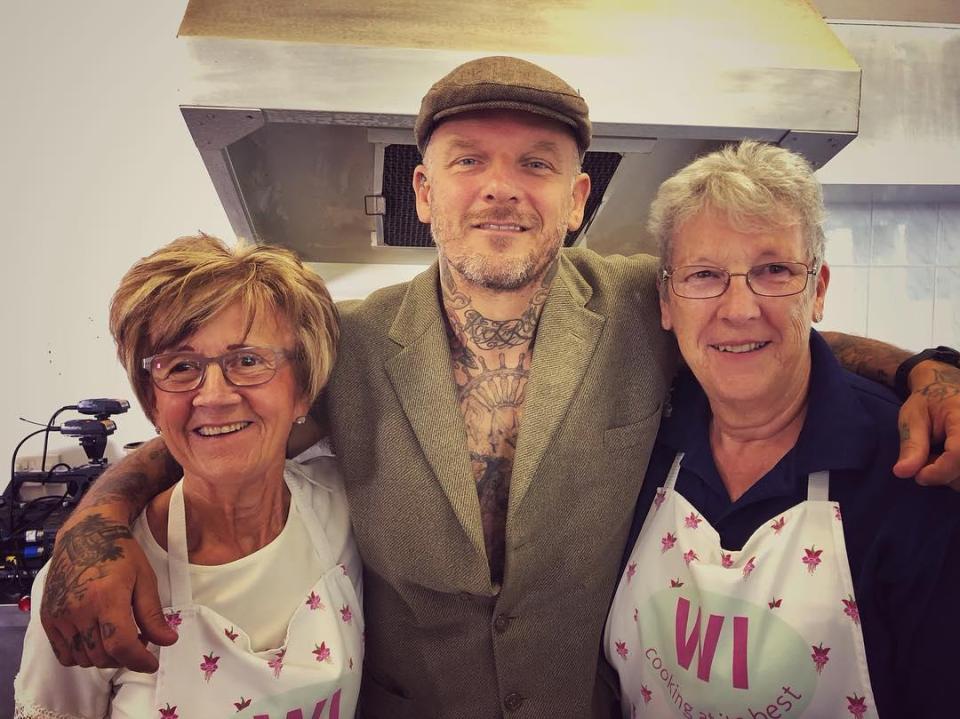 The former MTV stuntman and skateboarder adopted a vegan diet about two years ago, and is keen to spread his passion for vegan cuisine to new audiences with the TV show. In fact, the star has seen such noticeable benefits to his health and recovery that he has been hosting his own vegan cookery show on his YouTube channel.

Speaking to The Sun about the show, Pritchard said: “If someone had told me 20 years ago I would have a vegan cookery show, I would have laughed all the way to my grave.

“But life takes you in strange directions — and I’m hoping Dolph Lundgren will have one of my vegan sausages.”

The Dirty Vegan will launch on BBC Wales in January and is due to go nationwide on BBC2 in the spring.