A brand new all-vegan pub is opening its doors in London, and they’ll be serving up tasty dishes such as chip burritos and ‘tofish’ and chips. 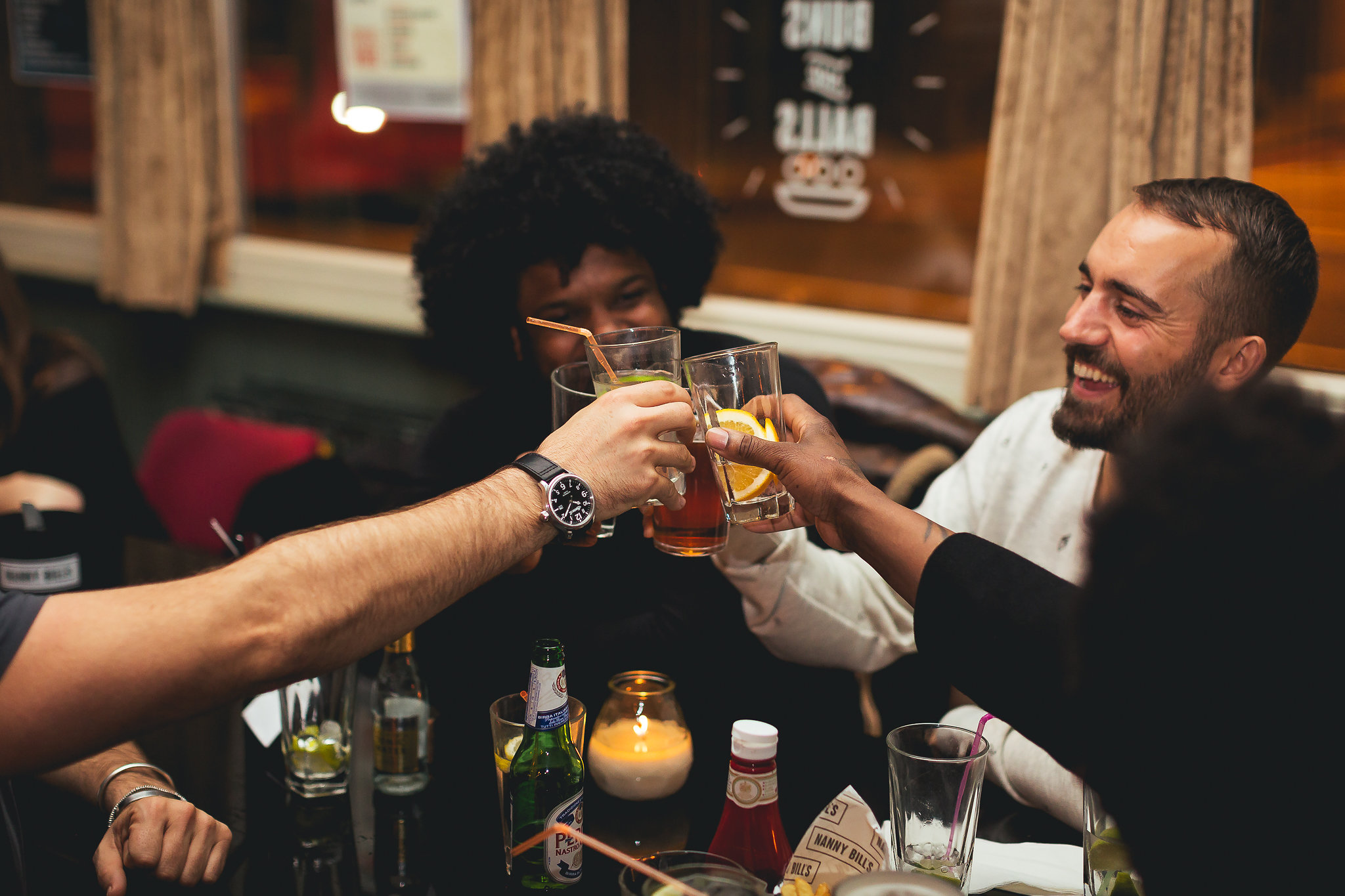 A brand new all-vegan pub is opening its doors in East London on the 11th January. The Spread Eagle is the brainchild of vegan-favourite Club Mexicana restaurant’s owner Meriel Armitage, along with business partners Luke McLaughlin and Sherri-lee Estabrook.

Keen to break the stigma that vegan food is bland, boring and salad-based, the pub will be serving up a range of traditional pub-grub such as beer-battered vegan fish and chips, vegan chorizo and chip burritos.

Speaking to the Evening Standard, Armitage, whose cult vegan taco joint Club Mexicana is already a street food favourite across the capital, said: “Being a vegan is not just about food. It’s what you’re drinking, what you’re sitting on, what you’re wearing.”

“Just because food’s ethical doesn’t mean it can’t be naughty,” she says. Theirs is proper pub grub (the third partner in The Spread Eagle is publican Sherri-lee Estabrook): “scallops” made from king oyster mushrooms and poached in garlic oil; Jackfruit carnitas; vegan chorizo and “cheez” (non-dairy cheese made from soya and coconut oil to mimic fried cheese’s creamy texture) drizzled over nachos; beer-battered “tofish” and chip burritos, where the seafood is tofu wrapped in seaweed wrapped in beer batter, and tastes just like fish.

But of course it’s not just the food that’s vegan in The Spread Eagle, there is also vegan beer. Whilst many brewers use egg whites, gelatine or isinglass (made from fish swim bladders) in the clarification process, they’ve chosen beers from breweries that don’t use these methods of clarification. They will also be serving hand selected small batch wines that you would rarely find on a regular pub menu.

Armitage says vegan food is exploding the myths around it. “We’ve got something on the menu that looks like the best Mexican fried chicken burger ever. It tastes like it too. You blow people’s minds when they find out it’s vegan.”

This exciting news follows just days after another London pub, The Blacksmith & Toffeemaker, announced they were ditching their meat grinder and going vegan.