Shortly before her 96th birthday, Anne Evers Fraser made the decision to adopt a plant-based diet and says she will never go back to eating animal products as it’s given her a “new zest for life”. 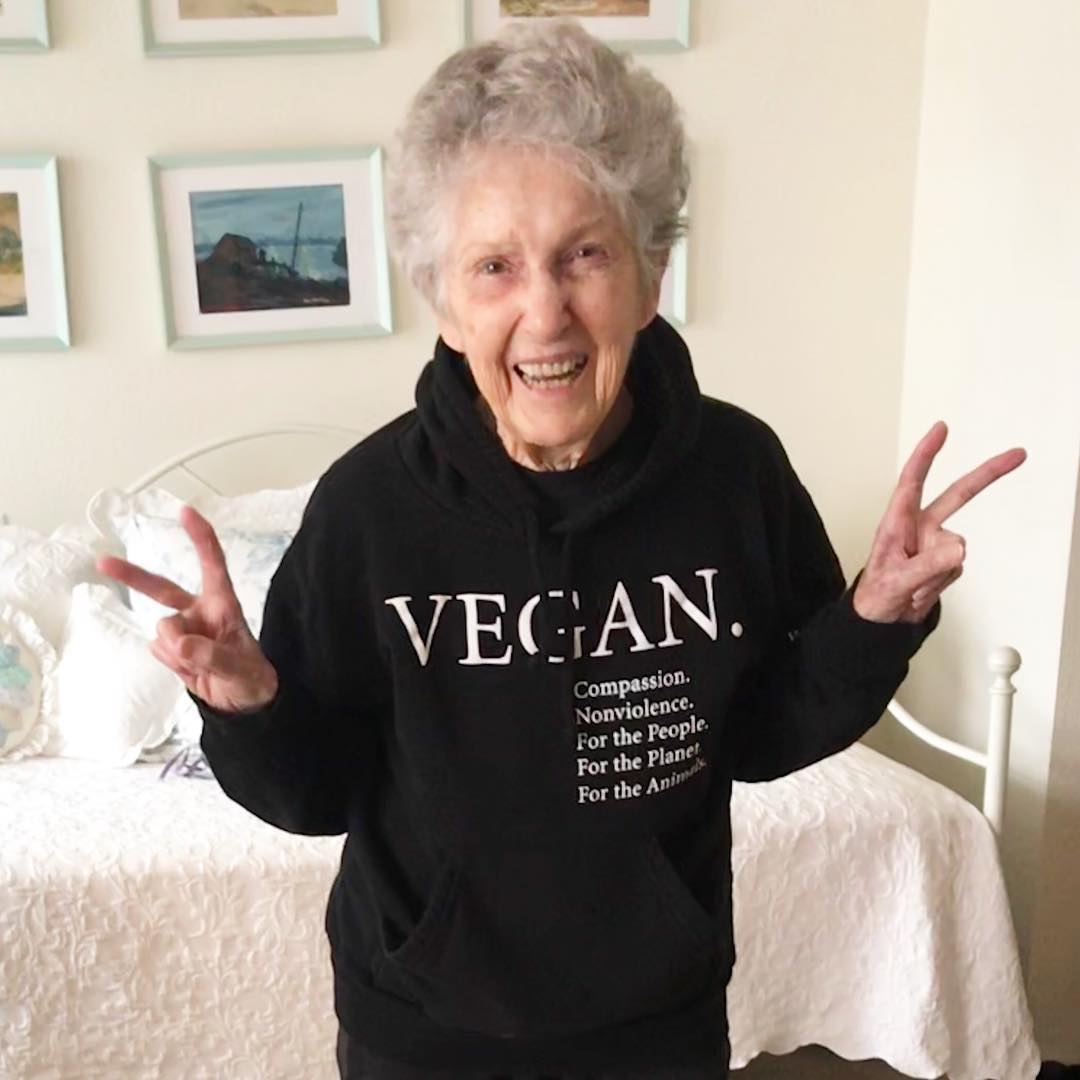 A 97-year old lady is feeling “wonderful” after making the decision to cut out animal products from her diet and instead eat a plant-based diet after watching the What The Health documentary in July 2017.

The inspirational grandmother credits her newly adopted diet for playing a part in getting rid of her irregular heartbeat, which left shortly after shes switched to a vegan diet.

“I had recently been diagnosed with Afib [irregular heartbeat], put on medication and was feeling miserable. I thought I’d have nothing to lose by giving it a shot. A few weeks later my Afib went away,” claims Anne in an article published by the Standard.

Anne doesn’t let her age get in the way of her health and fitness and enjoys keeping active by walking on a treadmill each day, practising yoga with her granddaughter and spending time with her personal trainer twice a week. 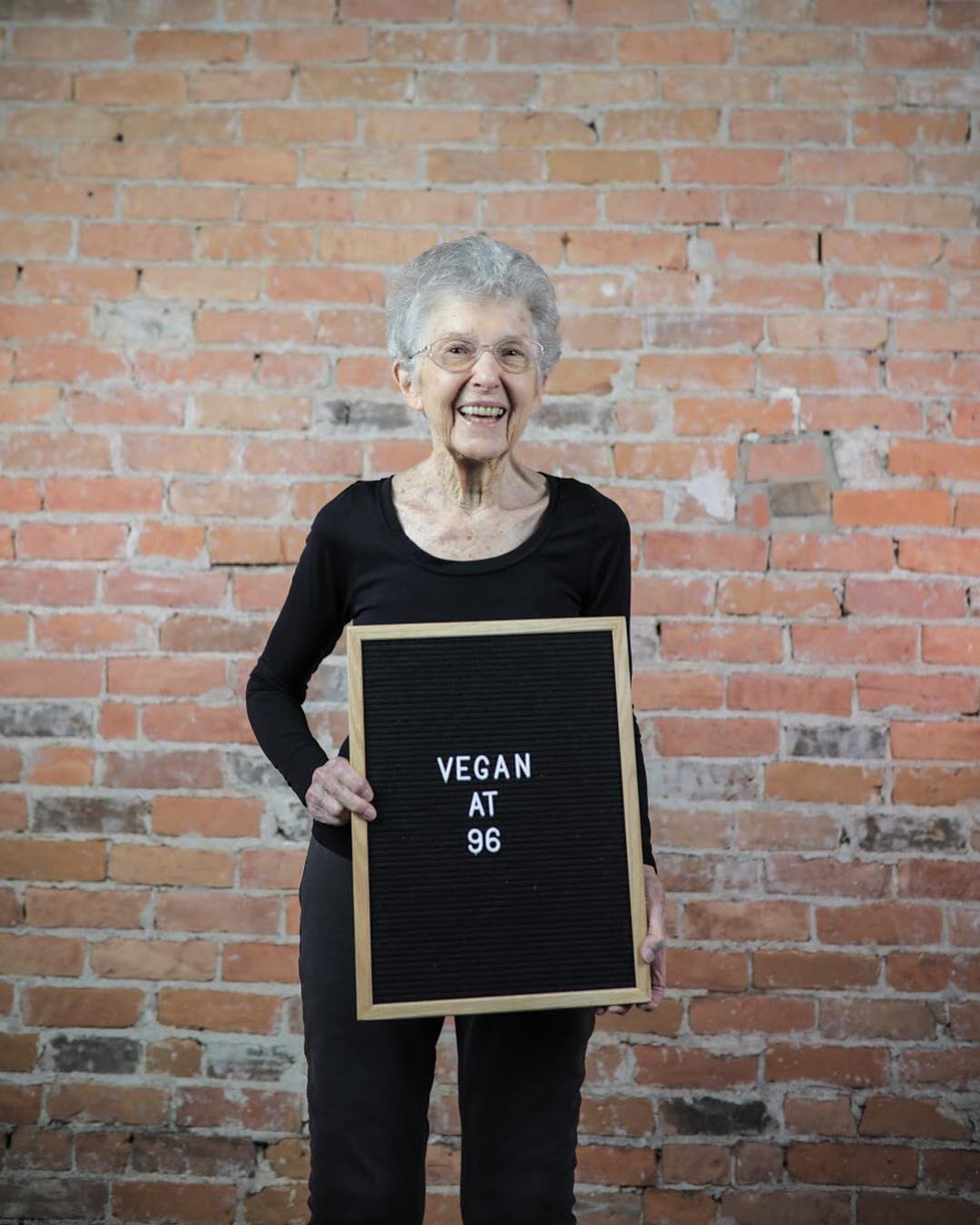 Speaking to the Standard, Mrs Fraser said: “I feel wonderful. I have more energy, I feel lighter and less inflamed, my skin is more clear and I’m moving around better. I definitely think it’s keeping me healthier as I age.”

It’s not just Anne who has seen the positive changes her new lifestyle has brought her as her granddaughter, Maggie Bauman, has noticed that the changes have given her grandmother a “new zest for life”.

Maggie, who is also vegan, said: “Since going vegan she has more energy and wants to do things and make plans for the future. She is truly thriving on a vegan diet and it’s so inspiring to see.” 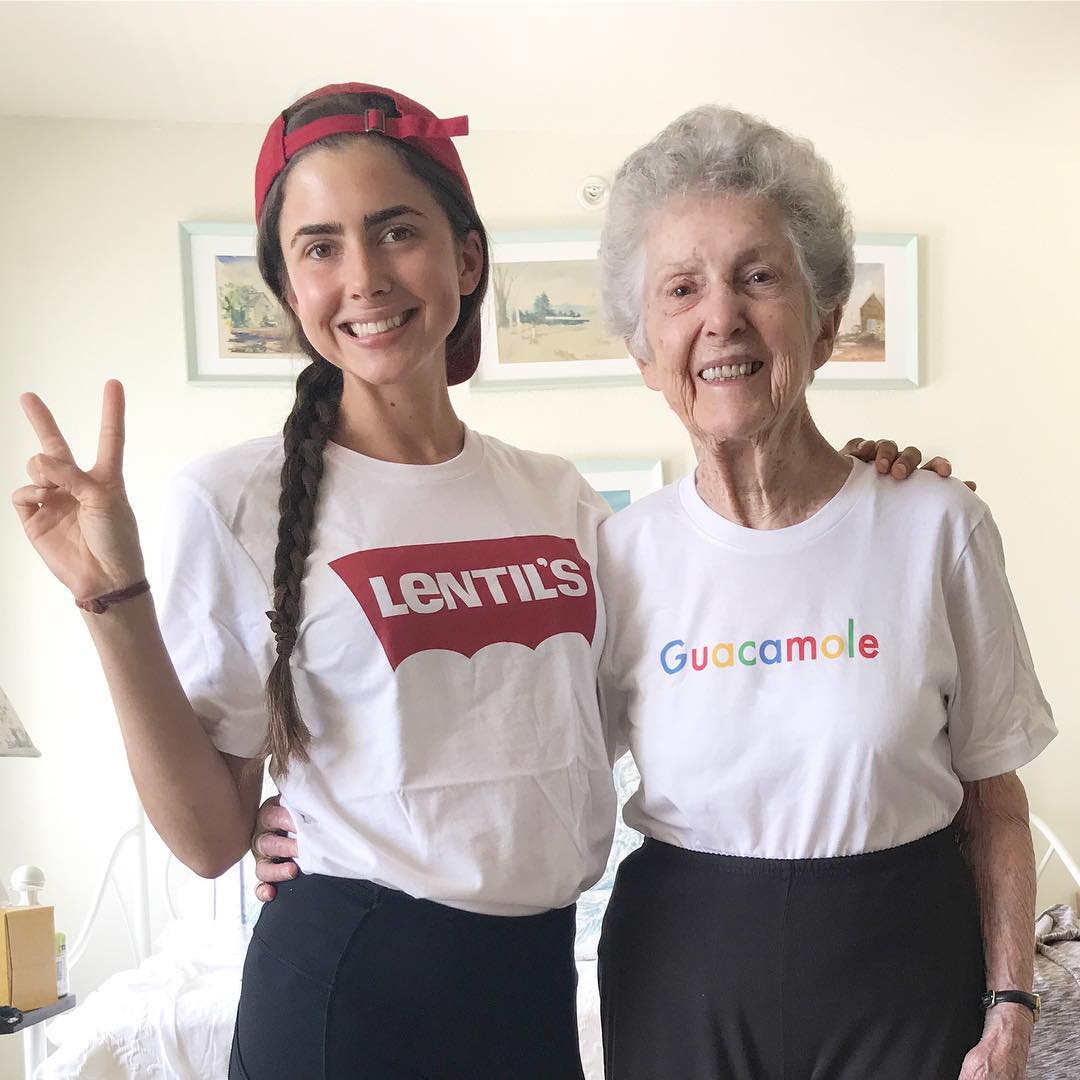 Anne hasn’t struggled with the changes to her lifestyle as she said that researching the environmental and ethical reasons behind veganism have given her the drive and passion to maintain it.
Asked if she could ever ditch the diet, she said: “Never. Since learning about the ethical and environmental benefits of a vegan diet, I could never go back.” 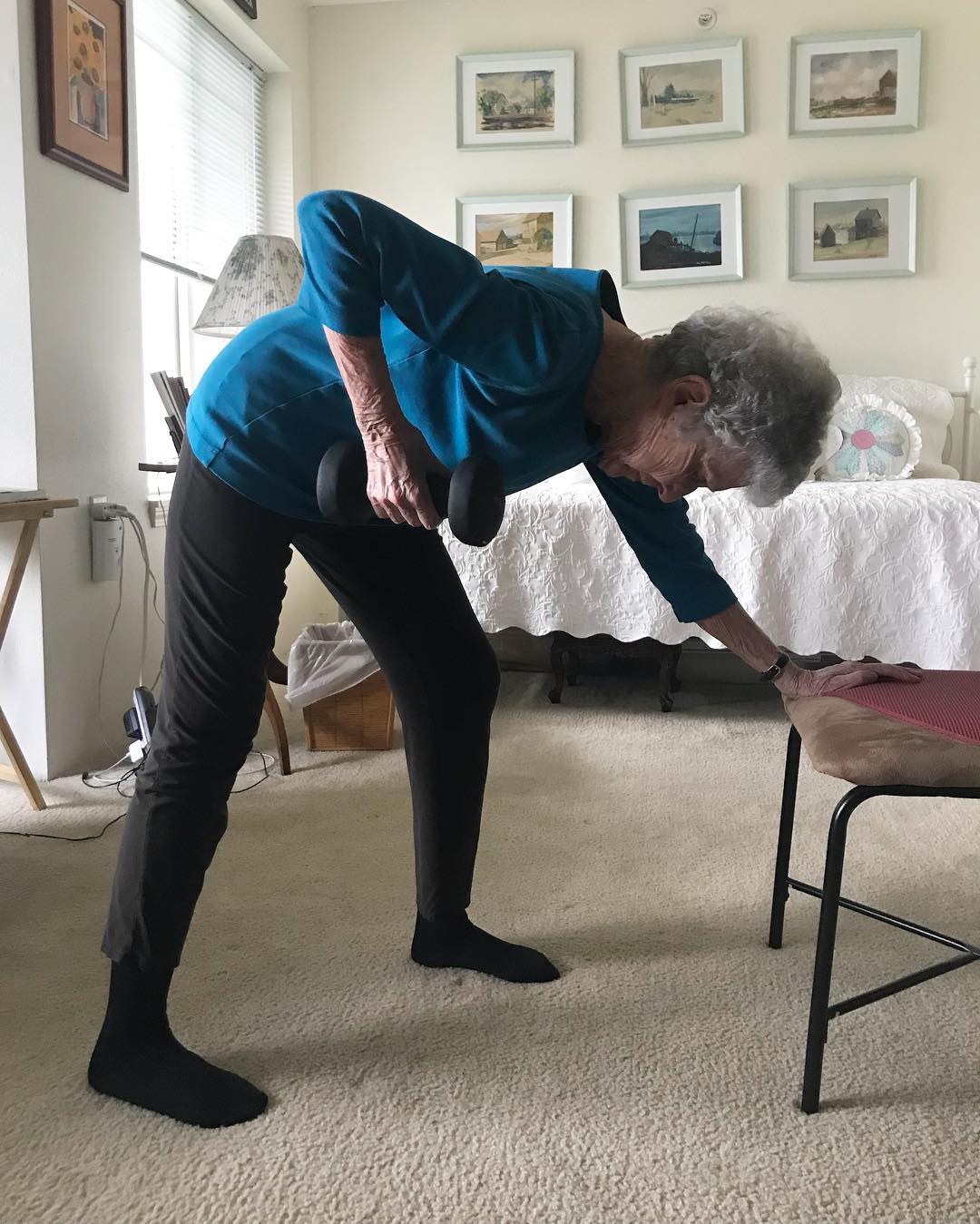 Anne now uses Instagram to promote the benefits of veganism where she shares pictures of her daily activities and meals in the hope that it will encourage others to follow her lead by showing how simple switching to veganism is.

Anne hopes that future generations will be inspired to adopt veganism for the sake of their health and the planet saying: “I want the future generations to have a healthy planet and after learning about the impact animal agriculture has, I felt it was my duty to adopt a vegan diet and encourage others to as well.

“I would say to any skeptics to be open-minded and do your research. There is so much misinformation out there and you must consider the source and their conflicts of interest. Ask yourself why you are skeptical. Reflect on why you eat the foods you do.

“One thing I want people to know is that there is a vegan version of everything.”