A recent study from Smart Protein reveals almost 50% of Europeans have cut their meat consumption.

The survey backed by ProVeg International sought to discover European attitudes toward plant-based foods with a focus on flexitarians.

More than 7,500 people in 10 European countries were involved in the survey which launched in June 2021.

In the study, plant-based eaters represented 7% of participants, while 30% followed a flexitarian diet.

Additionally, just under 40% of Europeans intended on eating less meat.

While 46% revealed that they had minimised their meat consumption, and 30% planned on reducing their dairy intake. 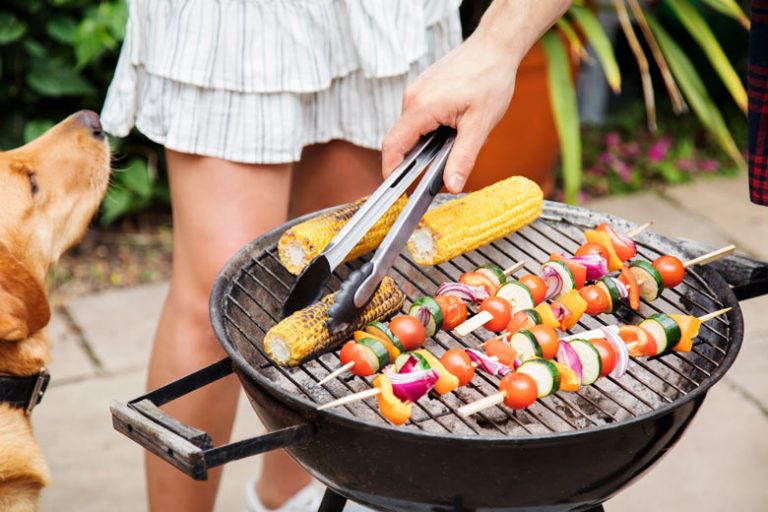 The importance of discount supermarkets

Interestingly, nearly half of the flexitarian respondents believed there was not enough plant-based choice in the supermarkets and 50% found the products too expensive.

43% of consumers said they would purchase their food most frequently from discount stores such as Aldi.

There is a clear call for discount supermarkets to stock more nutritional plant-based produce.

Not only will this allow people to have more choice, but it also makes plant-based eating more accessible for everyone.

Responding to these findings, Christoph Georgius from Aldi Nord: “The survey underlines one of the key trends of our time and confirms us in defining plant-based foods as a relevant topic for ALDI Nord.

“Our aim is to make plant-based food easily available and affordable for everyone.”

In a statement, Jasmijn De Boo, Vice President of ProVeg International, commented: “The survey suggests tremendous potential for plant-based foods in Europe and gives a green light to all relevant players in the field to develop more and better products.

“Consumer demand for alternative proteins is growing at a remarkable rate, with no end in sight.”

Want to kick-start your plant-based journey?