Harry Bidewell, 5, is urging people to ditch meat and dairy and take part in Veganuary.

The vegan activist, from Maidstone, took part in the vegan challenge last year and has stayed committed to a plant-based diet since.

Moreover, the child entrepreneur has received praise from the Veganuary co-founder Matthew Glover and Formula One champion Nico Rosberg. 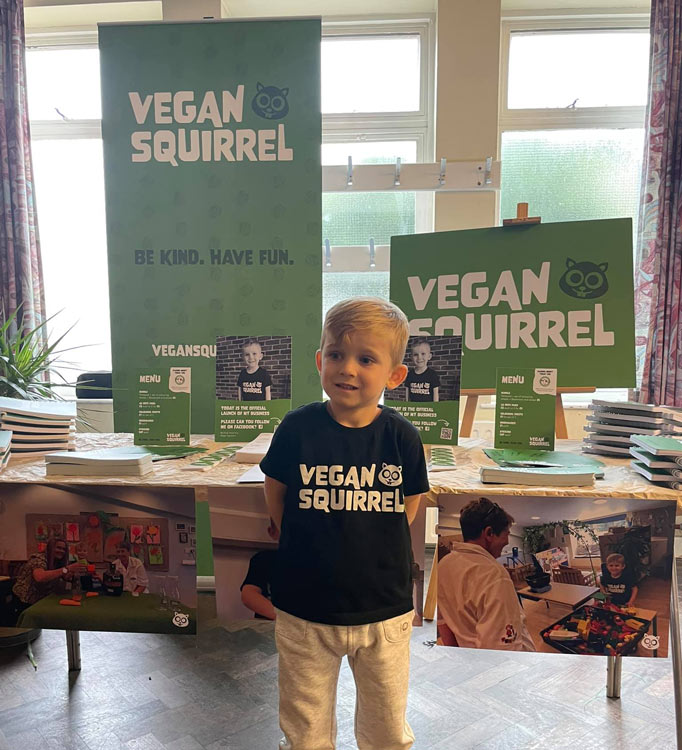 His love for animals inspired him to take part in Veganuary and has since gone on to do incredible things for the vegan and animal welfare community.

Profits from the business have been donated to animal charities including The Retreat Animal Rescue.

Speaking to Kent Online, Harry said: “I want to get the money for the planet. I want to save the planet and animals.” 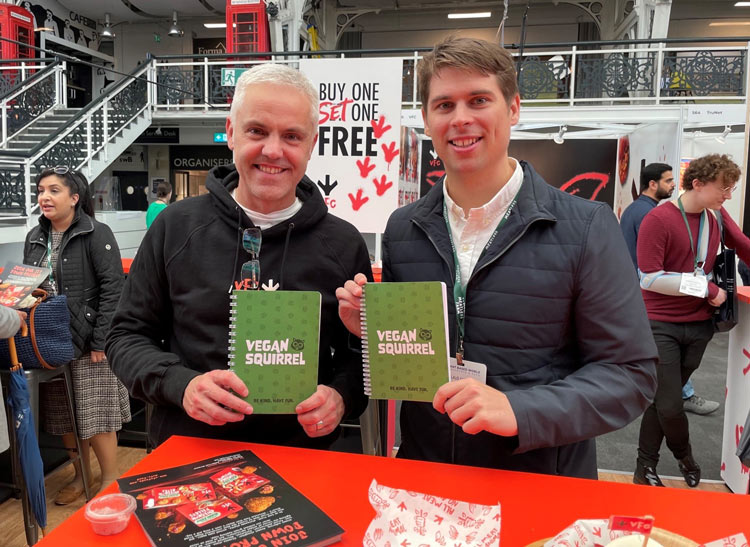 “He points at the meat aisle and says ‘not kind’”

Harry’s parents, Mark and Jenna, are both vegan and help the young vegan activist with his admirable work.

In a statement, Mark shared what influenced the 5-year-old to take the vegan pledge, saying: “Harry’s always said it’s not kind eating animals even at a very early age.

“Whenever we go through the supermarket he points at the meat aisle and says ‘not kind’.

Bidewell admitted that while Harry enjoys Oreos, cakes and crisps like any other normal child, he loves tofu, tempeh, and colourful fruit and vegetables.

Veganuary spokesperson, Toni Vernell, shared: “We are delighted that Harry had such a great time during Veganuary.

“It just shows that veganism is for everyone, and it can change lives for the better whether that person is four or 94.”

Looking to raise your child vegan?
Here’s our advice for feeding healthy food for vegan kids!