Fast food specialists Temple of Seitan will be opening up a permanent residence in Hackney early next year – which claims will be ‘London’s (and maybe the world’s) first 100 per cent vegan chicken shop”.

But what will the ‘chicken by made from?’ we hear you cry! Why, seitan of course! If you’ve never heard of seitan before, Temple of Seitan’s Rebecca McGuinness explains: “Seitan is a meat alternative made from wheat protein powder. It can be made with gluten flour, water and seasonings that best emulate the flavours of the meat you are trying to replicate. We make all of our own seitan from scratch.”

Explaining the thinking behind their forthcoming ‘chicken’ shop, she added:

“We started making fried chicken as we saw there was a gap in the market, and because it was one of our favourite foods before we were vegan! A lot of people say they would go vegan or vegetarian but they would miss this or that, but most people say they would miss chicken. There are so many chicken shops in London so we felt that if there was a vegan alternative, it may persuade people to give it a go, and if they liked it maybe they would change their minds about what they perceive vegan food to be.”

Temple of Seitan already has plenty of fans, and blogger Fat Gay Vegan says he’s “obsessed” with the brand’s “crispy savoury perfection,” adding: “Their range of deep fried seitan snacks, tubs of mac n cheese and filled sandwiches is in the top five things to eat on the planet.

“There is world class and then a little higher up in the clouds, there is Temple of Seitan.”

High praise indeed. Londoners can judge for themselves when the takeaway opens in Hackney next month.

How to find it 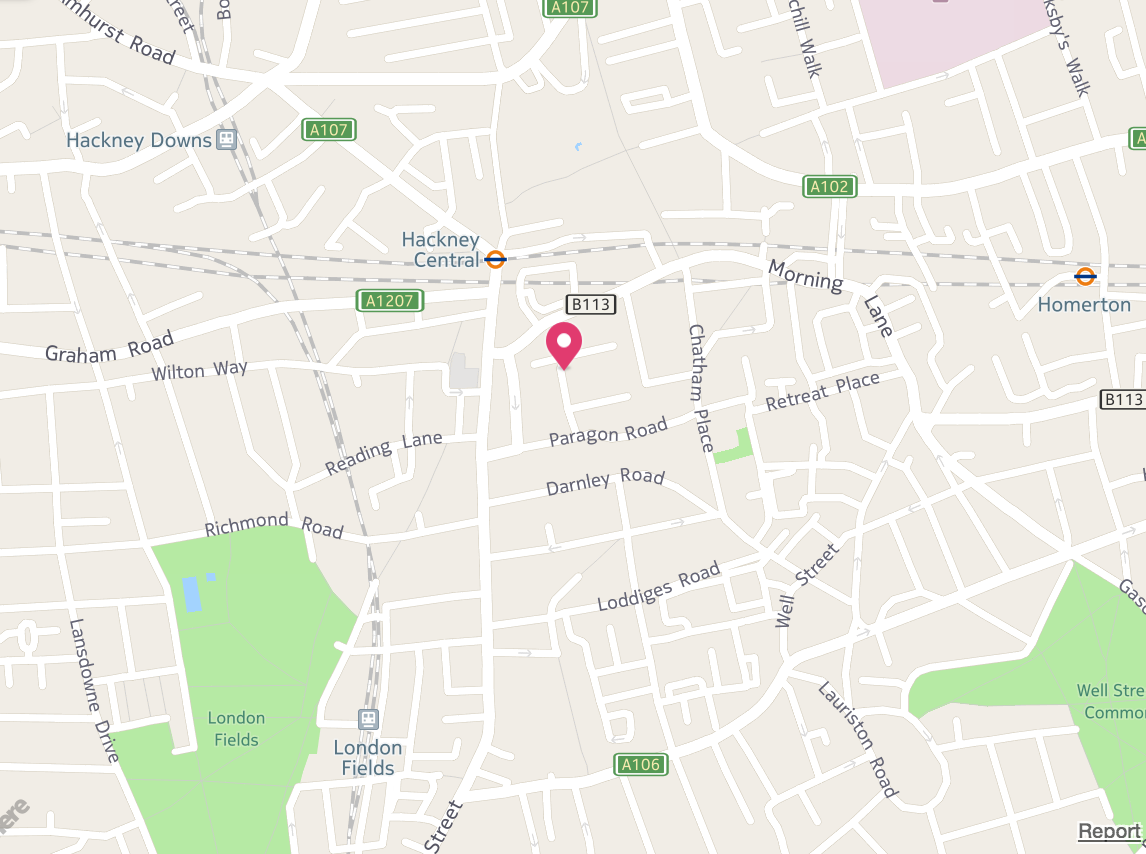