CAN Waterloo, an entirely plastic-free and vegan café and bar, has opened on St John’s Road, Merseyside. It claims to be the first of its kind in Liverpool. 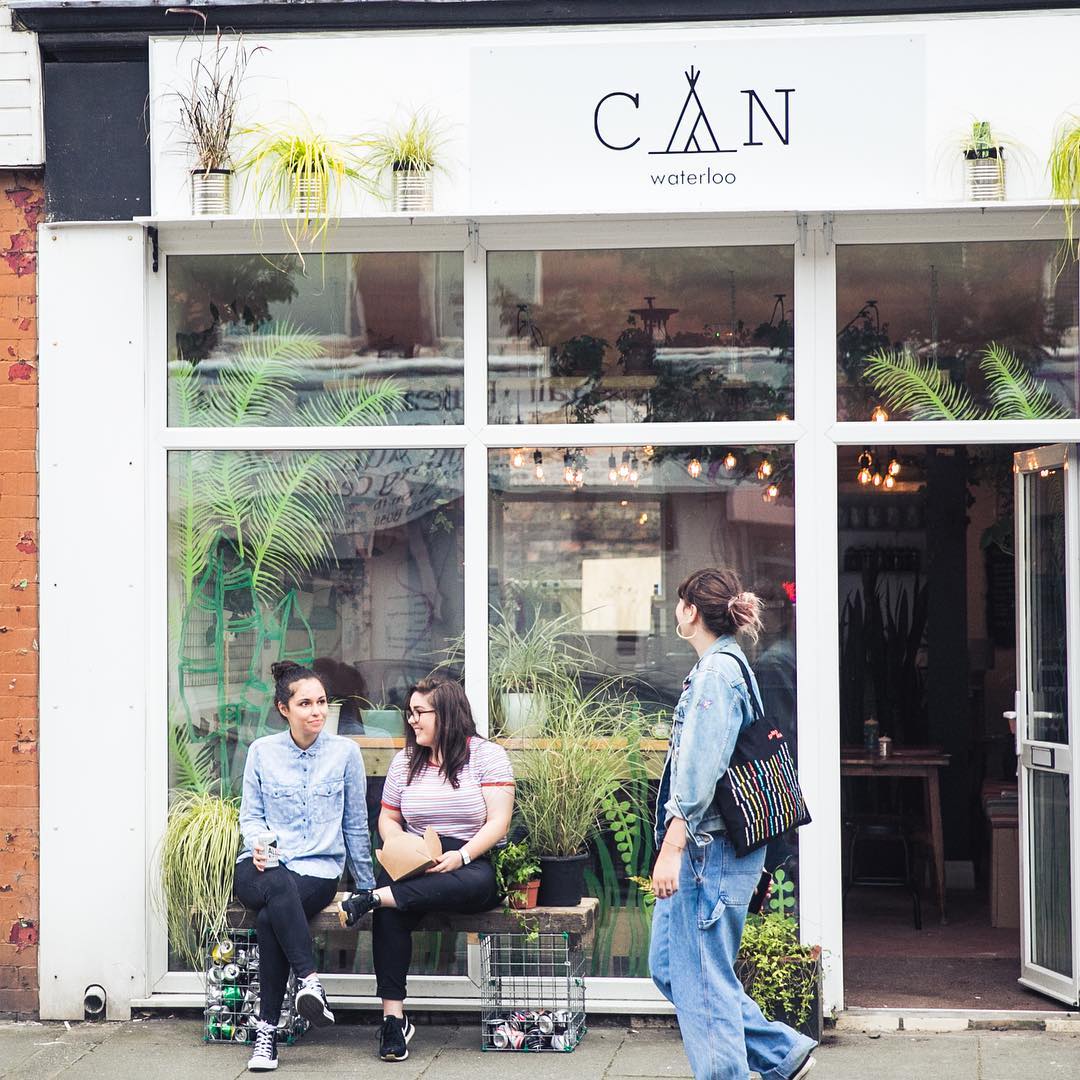 Veganism and environmental issues go hand in hand, so it’s no surprise that Liverpool’s brand new vegan café is taking a stance against the devastating effect plastic waste is having on the planet by ditching it entirely.

CAN Waterloo café was born when vegan couple Ryan and Louise King struggled to find any completely vegan eateries in their local area. They decided to open a café of their own, combining their passion for cutting down plastic waste with their love of vegan food.

Louise told the Echo: ‘We are 100% vegan and completely plastic free and believe we’re the first in Liverpool that have put them both together.’

She said: ‘We work with the best vegan chefs and suppliers around Liverpool and bring them all together under one roof. When you go to a restaurant sometimes there are only one or two vegan options but we have got the best vegan meals all in one place.’

Everything in the venue, including the furniture, is recycled or upcycled. The benches are made from crushed cans and what is now the bar was once an old DJ booth. No single-use plastic can be found on the premises. 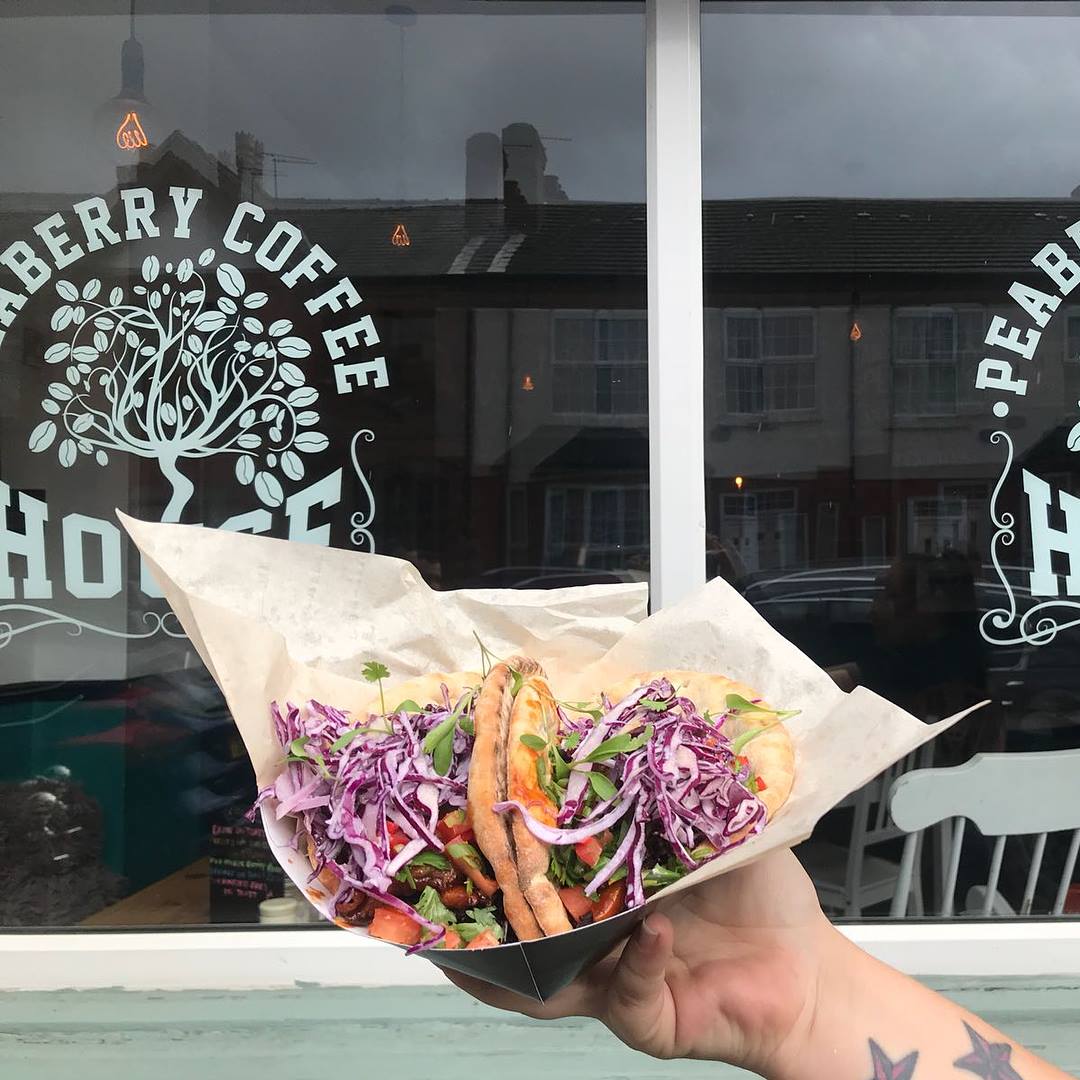 Ryan said: ‘Plastic is the most pervasive man-made material to exist. It doesn’t just disappear when you throw it in the bin. It’s here to stay forever, pretty much.’

‘We are proud to be 100% free of single use plastic so expect to see some of your dishes served in imaginative ways that are totally instagramable,’ he continued.

Indeed, customers are only able to drink from cans while in the venue (hence the name of the café). This does not limit the variety of beverages served, however. Can cocktails and specially brewed beer are among the favourites. The menu changes regularly and the food and drink are sourced from local, independent suppliers.