What are the best vegan alternatives to gelatine?

These very vegan alternatives to gelatine will become the perfect substitutes for your binding, thickening and structural culinary needs, says Charlotte Willis. 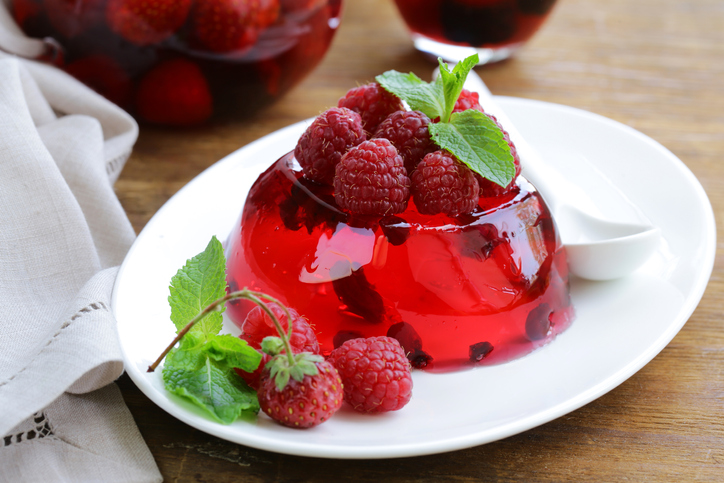 Thickening a blancmange, creating a vegan jelly, perfecting the ultimate aerated chocolate mousse cake or making a light and fluffy cheesecake for an event? Gelatine is traditionally called upon in such instances.

However, regular and commonly bought gelatine is, rather nauseatingly, made from the bones of animals. Unable to be sold to customers, these bones are a by-product of the meat and dairy industries, and are often traded to food manufacturers, who create gels and powders for use in food products. Luckily for us, there are many plant-based gelatine alternatives these days, no bones required. 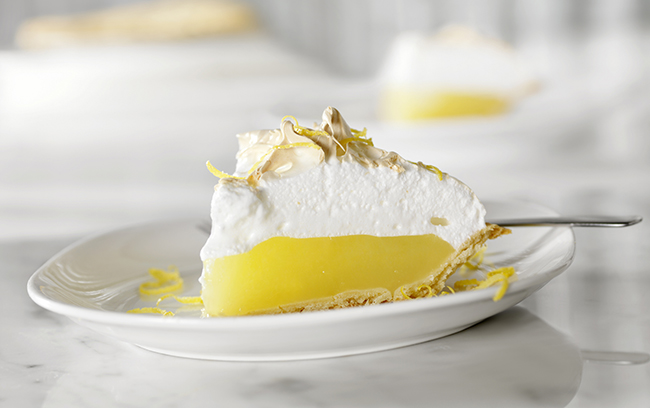 Use In: Use in baked recipes such as lemon pies, baked cheesecakes and key lime pie.

Xanthan gum is commonly used to prevent the splitting of sauces and liquids such as custards and jellies. Xanthan gum can also be used in ice creams to stabilize the crystal formation of ice within the liquid as it sets.

Ensure that your recipe contains less than 60% sugar as a total, as the xanthan gum may have difficulties setting in extremely sweet recipes. This means xanthan gum is unsuitable for certain sweets and sweet treats. 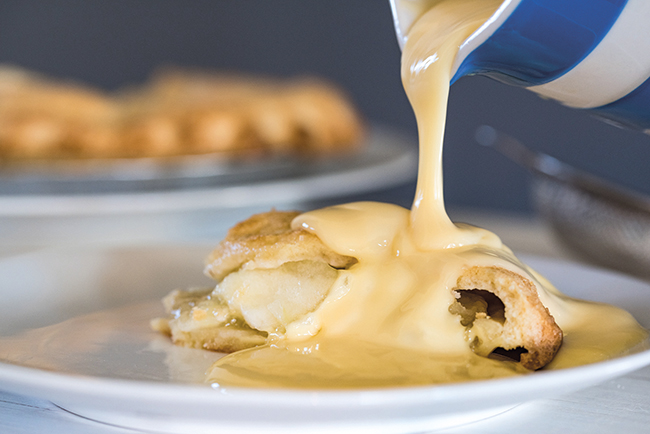 How To Use: Xanthan gum hydrates rapidly, with very little odour or flavour. To use xanthan gum, sprinkle the powder (according to instructions) onto the liquid, and then blend evenly. If your recipe is sweet, you could consider mixing the powder with sugar crystals to prevent the gum from hydrating unevenly within the mix. You can use xanthan gum to stabilise air bubbles in a mousse or when using aquafaba.

What Is It? Also known as Irish Moss, carrageenan is a type of dried seaweed extract. It is rich in polysaccharides and is commonly used as a thickener in many vegan products which require gelatinisation or stabilisation.

The use of carrageenan has been linked to digestive sensitivity in certain individuals. It is therefore advised that consumers with bowel or digestive diseases or sensitivities should avoid using carrageenan as a thickening agent. Instead, opt for another alternative, such as pectin, where possible.

Use In: Use in soups, ice creams, puddings desserts and jellies.

Carrageenan is used in the food industry widely, but can also be bought from specialist suppliers. You can use this sea-dwelling thickening agent in a variety of both sweet and savoury dishes. From soups and consommés to jellies and cakes. Carrageenan is extremely versatile, owing to its flavourless and odourless profile. 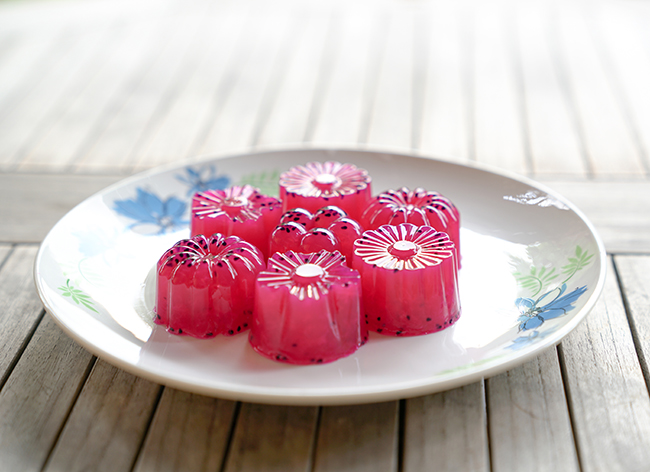 How to Use: Carrageenan typically comes in a powder, of which you will need 1.5g per 100g of cool liquid. Mix the powder into the cool liquid before heating to 70ºC (if you are adding sugar, this is the time to dissolve the sugar in the solution). Pour into your mould
and leave to set.

Avoid Using In: Products which are designed to be gluten-free or suitable for those with coeliac disease. 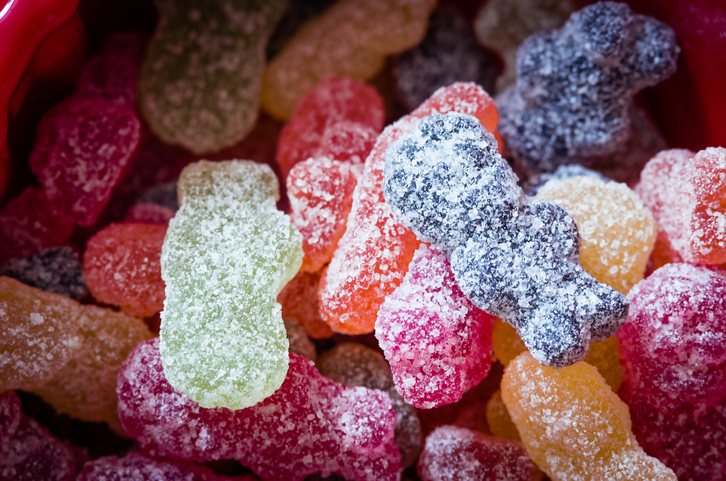 What Is It? Extracted from red algae, agar agar was discovered in the mid-17th century in Japan, later being recognised internationally for its incredible gelatinising abilities. Agar agar comes in the form of a flavourless and colourless powder, which sets extremely firmly – more so than traditional gelatine gram for gram.

Agar agar is very strong! You will only require 0.9g to set 100ml of neutral liquid (you’ll need 1.3g when using an acidic liquid). Therefore, you may need to invest in a pair of hyper-accurate digital scales.

Use In: Agar agar can be used in a whole host of vegan desserts and eats. Agar agar is extremely versatile, and as such, is used in a range of great vegan recipes, including fruit and vegetable purees, custards, creams, and sweets. From a basic clear jelly to enrobe a vegan pork-less pie or line a fruit-flan sponge, to more complex coconut crèmes and panna cotta, ice creams and light mousse desserts. 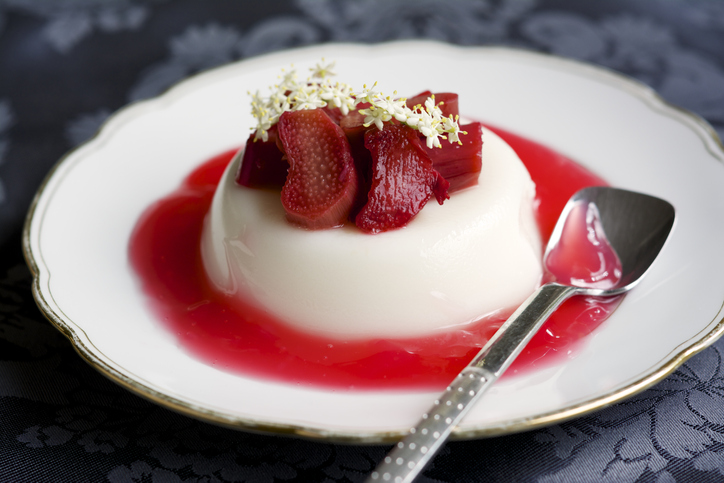 How To Use: You should generally follow the instructions on the specific packet of agar agar, as each type may vary in its strength and binding ability. Agar agar is activated by soaking the sheets or powder in boiling water for approximately 5 minutes. Once the agar is dissolved, the liquid can be poured into the desired mixture to be set at around 38-40ºC.

Avoid Using In: Unfortunately, agar agar does not melt very well, and so may produce a hard set to your final dish. Consider using another alternative if your dish requires a soft melting texture. 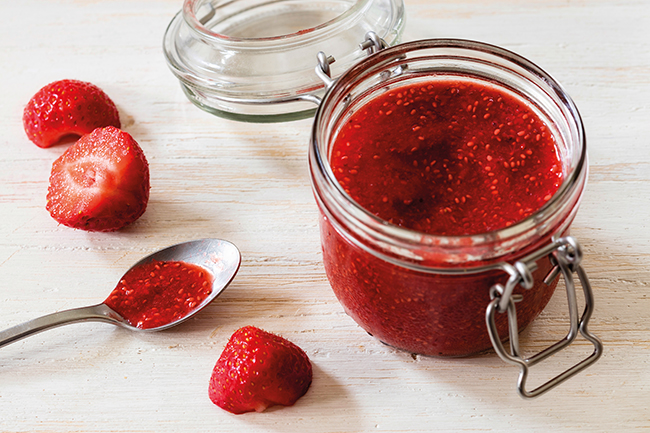 What Is It? Pectin is a plant-based polysaccharide which is found naturally in the skin of certain fruits such as apples and oranges. These skins are boiled, filtered and then finally dehydrated in order to create a powder or a pre-made gel.

Using pectin can be a little hit and miss, especially the first few trials. Avoiding a granular/runny texture in your final dish often requires a little trial and error. I would recommend testing your pectin recipe before you decide to use it for an important occasion!

Use In: Thickening fruit-based liquids, including jams and fruit jellies. Best used in sweeter recipes.

Pectin is a perfect substitute for gelatine when you are creating fruity or fruit-based recipes such as jams, jellies,
fruit sweets, flan layers and marmalades. Pectin powder can also be used to replace eggs in baking recipes such as sandwich cakes and muffins. Furthermore, pectin does not change the flavour of your dish, making it suitable for light, delicately flavoured dishes.

How To Use: Liquid pectin sachets can be used as per the instructions. When using pectin powder, be sure to mix the pectin in evenly and distribute the pectin thoroughly within the mixture. Pectin requires the correct balance of acidity and sugar in order to set correctly, which will vary based on your recipe. Sweeter recipes will not require any additional sugar to activate the solution, but marmalades and sharper recipes might require 3-5 tablespoons of sugar in order for the pectin to develop.

Avoid Using In: Pectin would be unsuitable for mousses or mousse cakes, as the balance of the gelatinisation is tricky to achieve with such a sweet recipe. You should also avoid using pectin in a particularly sour recipe, such as sour sweets or lime pies, as the pectin may not set.